Blow Out the Candles March 9

Another one of those Swingin' A's, Bert Campaneris is 70 today. 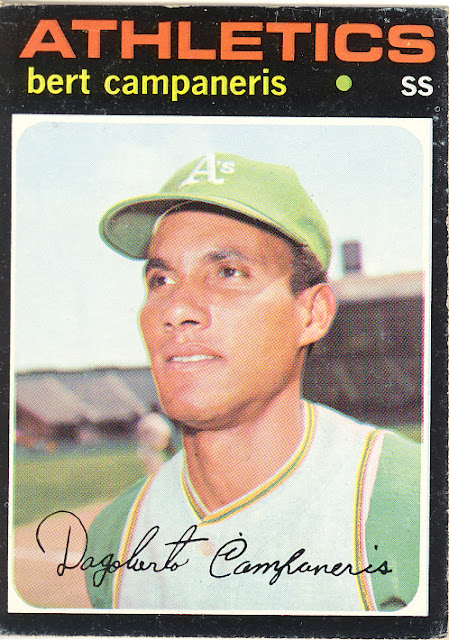 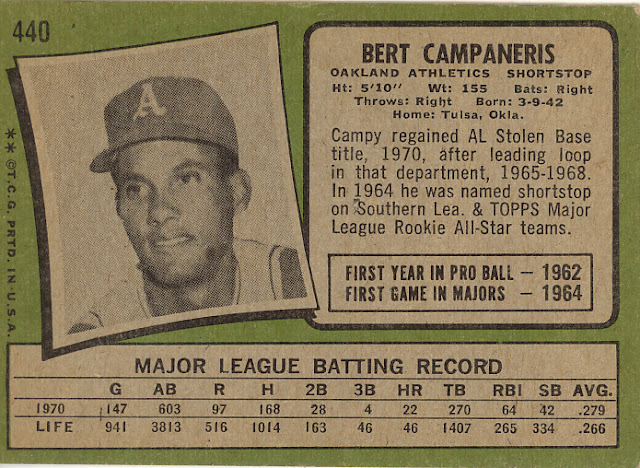 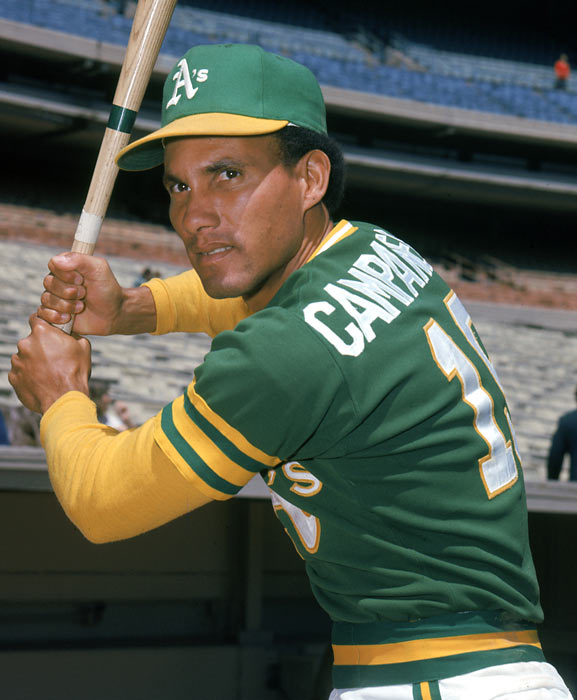 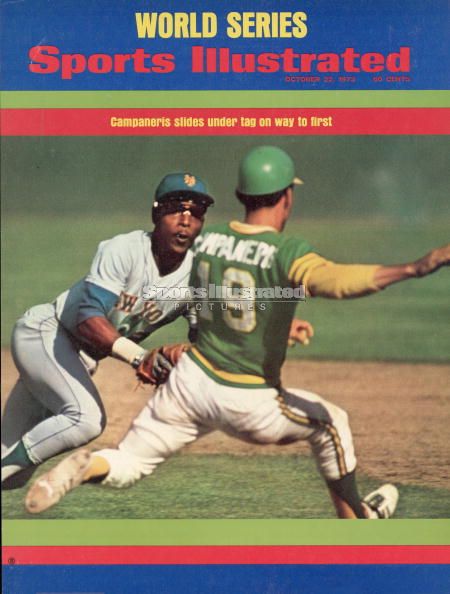 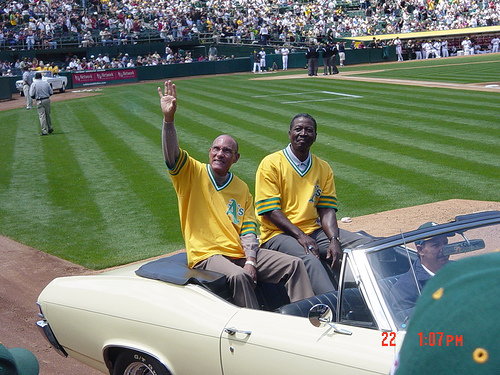 Hall of Fame shortstop Arky Vaughan was born in Clifty, Arkansas on this date in 1912. 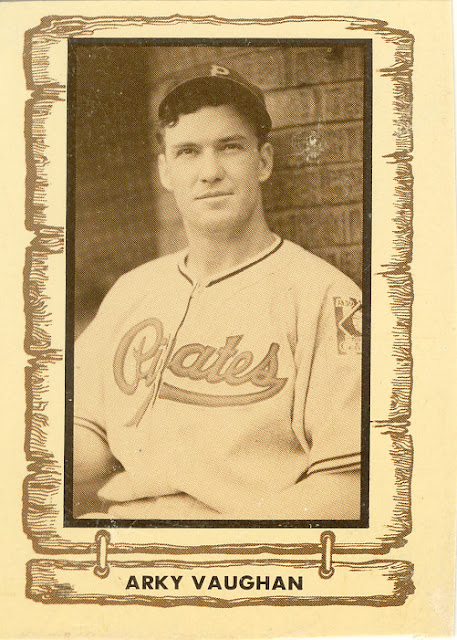 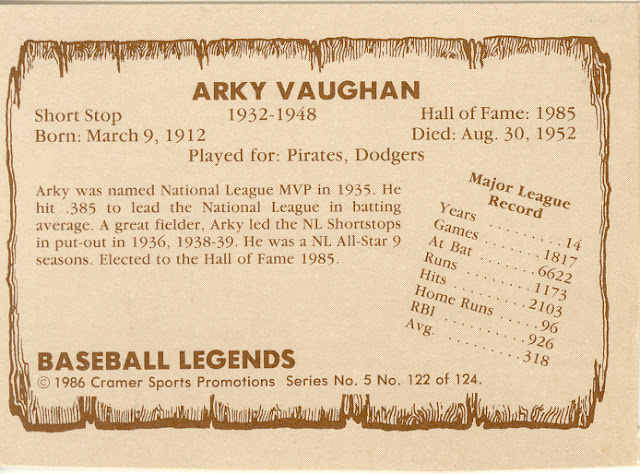 Arky was a nine time All-Star and career .318 hitter. 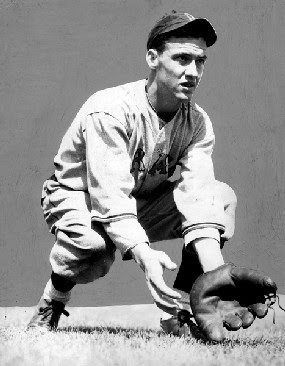 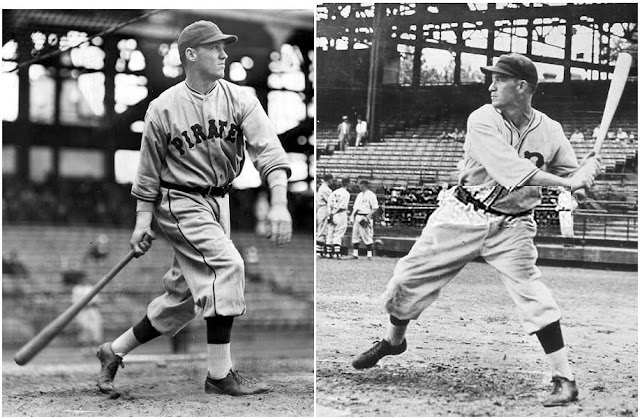 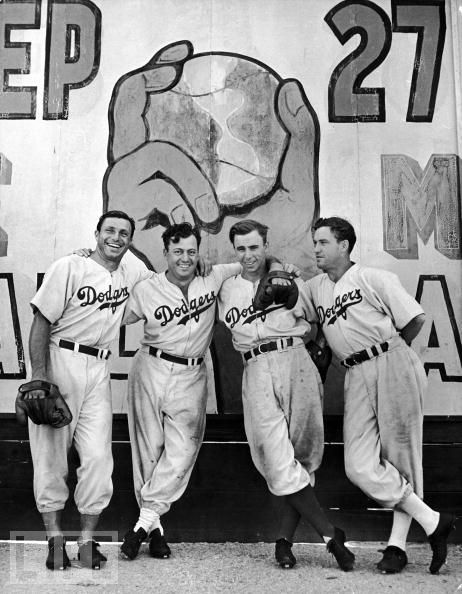 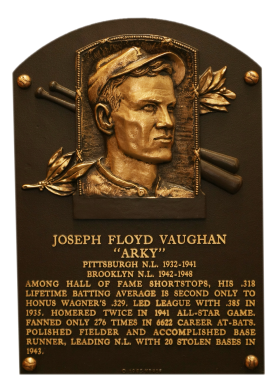 Arky Vaughan was elected to the Hall of Fame in 1985

Cardinals player and manager Billy Southworth was born in Harvard, Nebraska on this date in 1893. 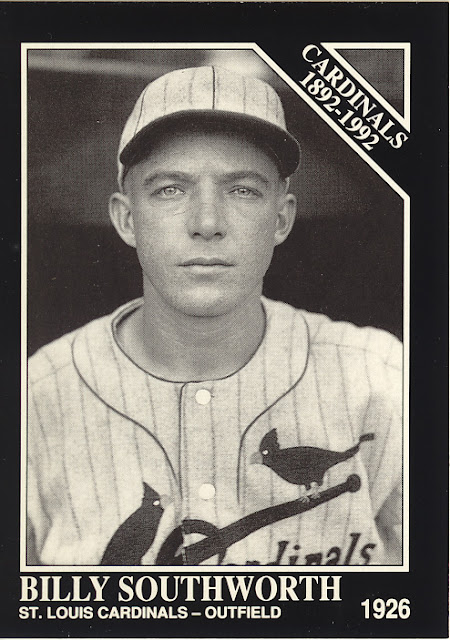 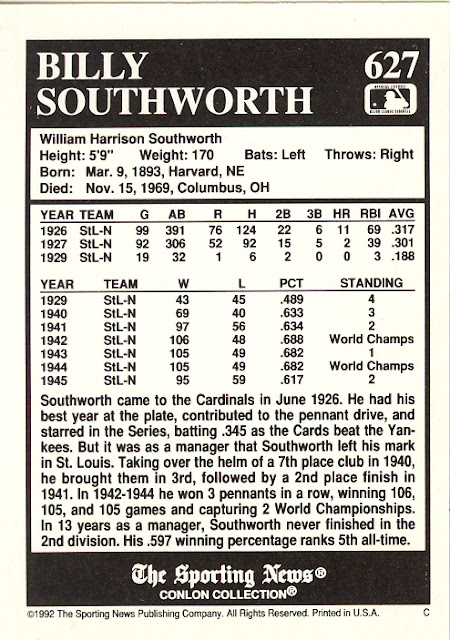 Southworth won three World Series with the St. Louis Cardinals, one as a player and two as manager. 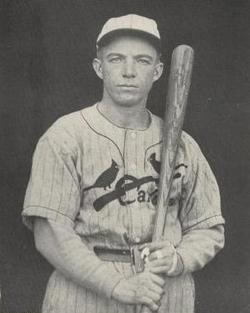 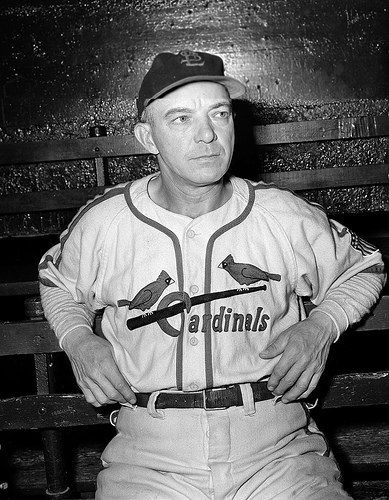 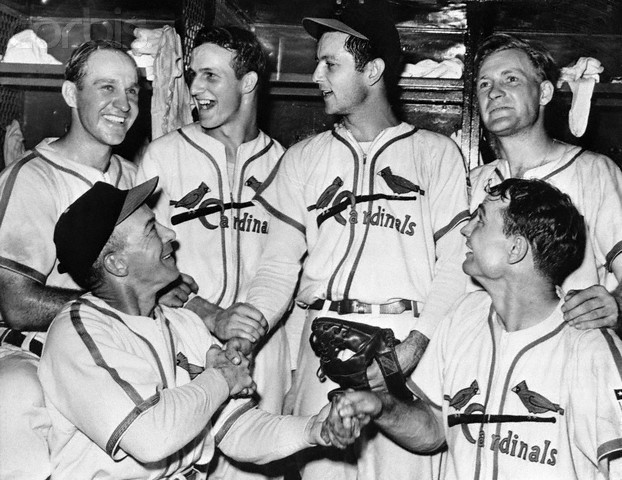 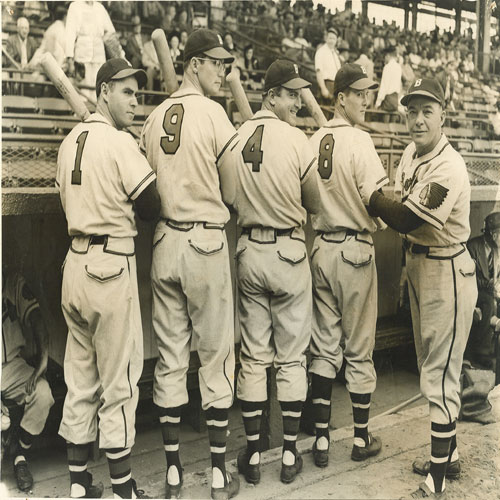 Billy Managed the Boston Braves to the NL Pennant in 1948.  His boys  (1 9 4 8) are Tommy Holmes, Earl Torgeson, Marv Rickert and Connie Ryan. 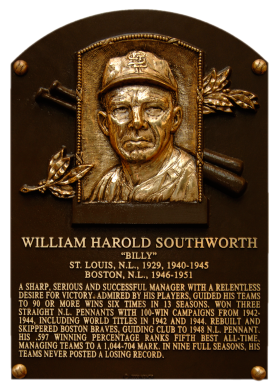 Billy Southworth was elected to the Hall of Fame in 2008.

Actor Will Geer was born in Frankfort, Indiana on this date in 1902. 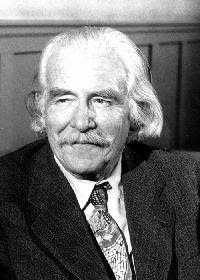 Geer was  known to most of us as Grandpa Walton but did you know that he earned a Masters Degree in Botany at the University of Chicago?  He was also an early gay rights activist and was a Comminist party member who was Blacklisted in the 1950's. He toured government work camps in the 1930's along with folk singers such as Burl Ives and Woody Guthrie.  He is credited with introducing Woody to Pete Seeger in 1940. 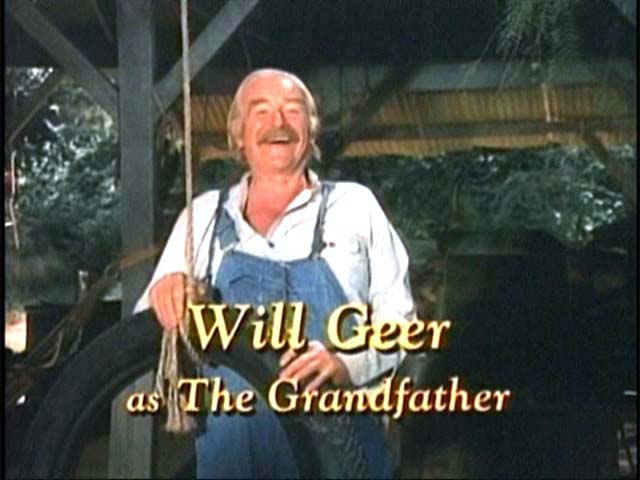 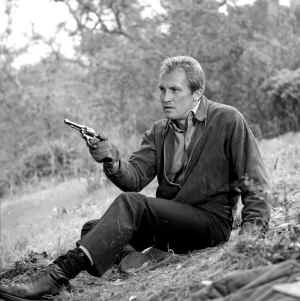 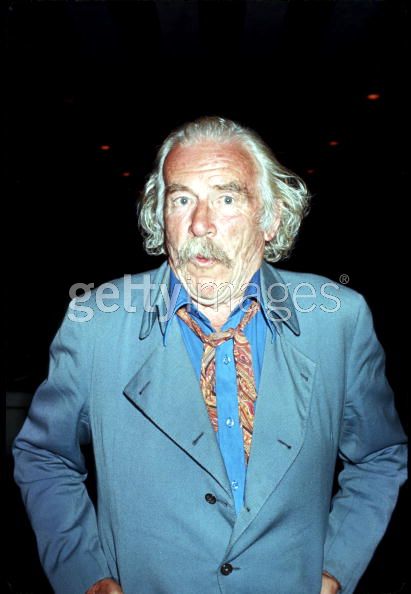 Will Geer reading Mark Twain
Posted by Hackenbush at 8:00 AM