Blow Out the Candles March 20

Hall of Fame pitcher "Iron Man" Joe McGinnity was born in Henry County, Illinois on this date back in 1871. 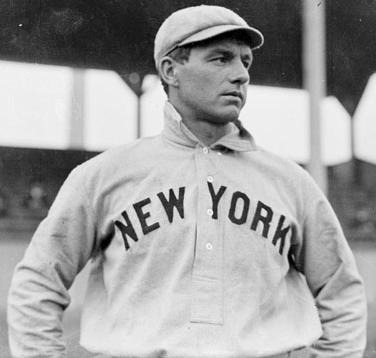 According to Lee Allen in The National League Story (1961), a reporter asked Joe, then a minor-league pitcher, what he did in between seasons. "I'm an iron man," he answered. "I work in a foundry." 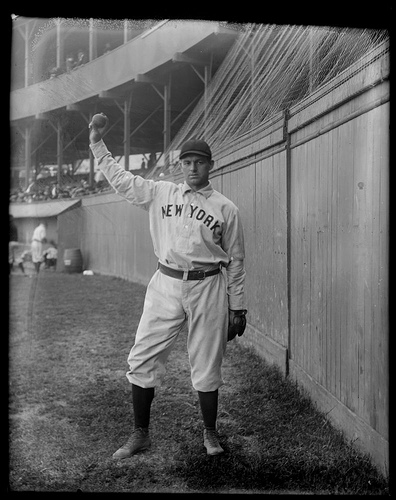 In 1903 Joe started both games of a doubleheader three times and won all six games. 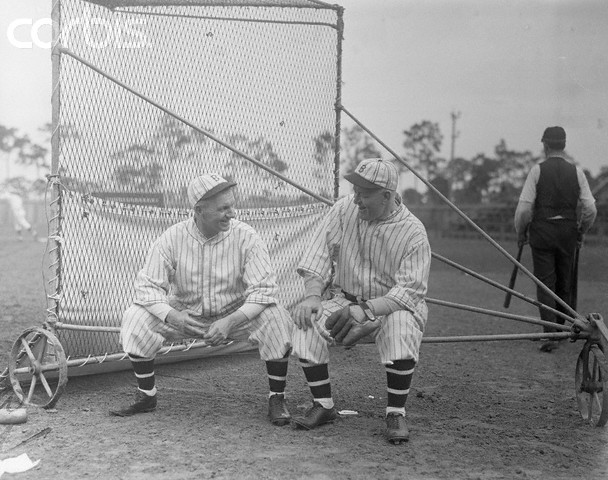 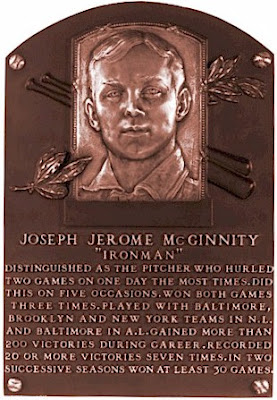 Joe McGinnity was inducted into the Hall of Fame in 1946. 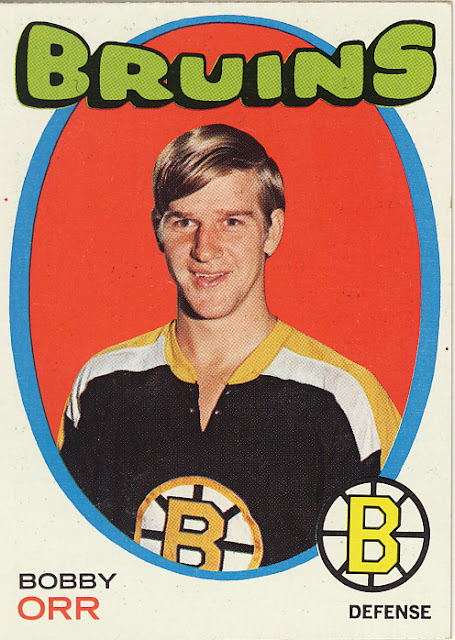 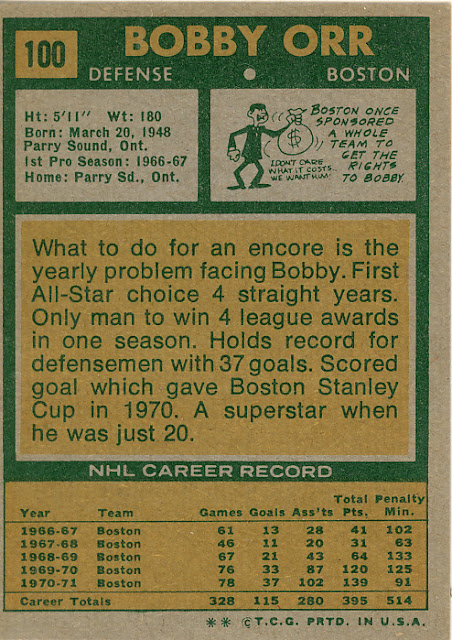 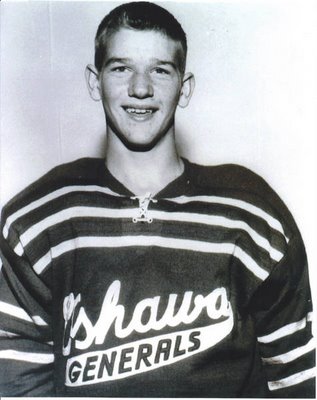 Bobby as a teen 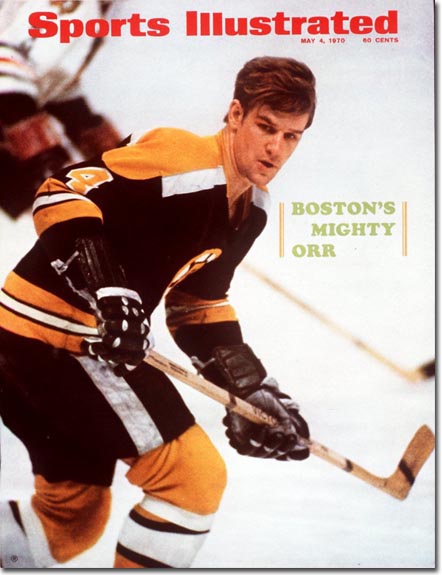 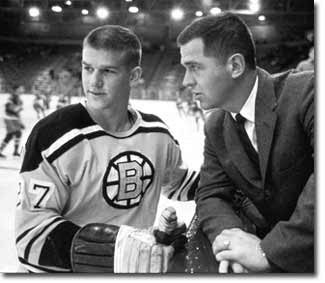 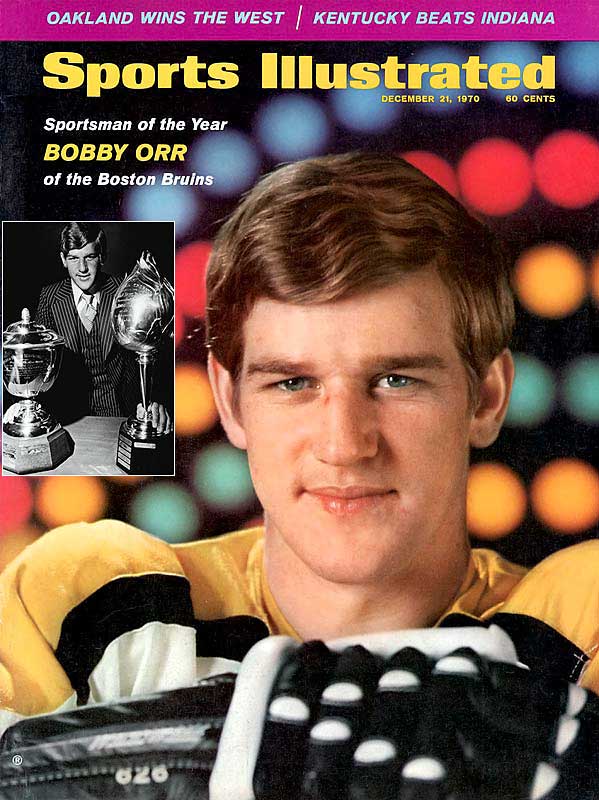 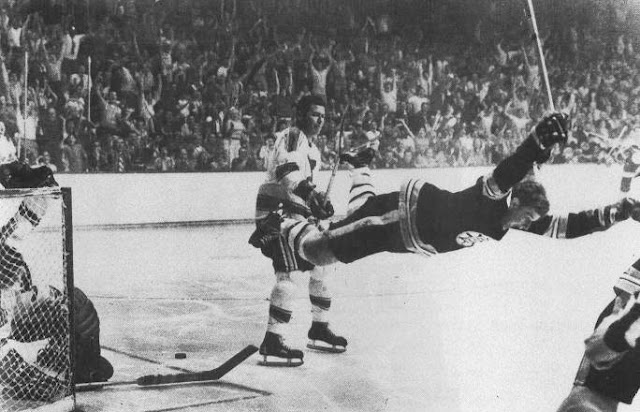 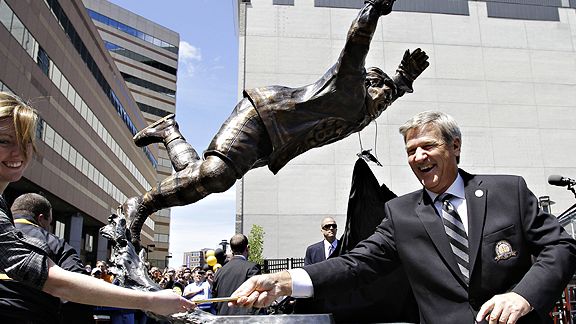 Everyone's neighbor Fred Rogers was born in Latrobe, PA on this date in 1928. 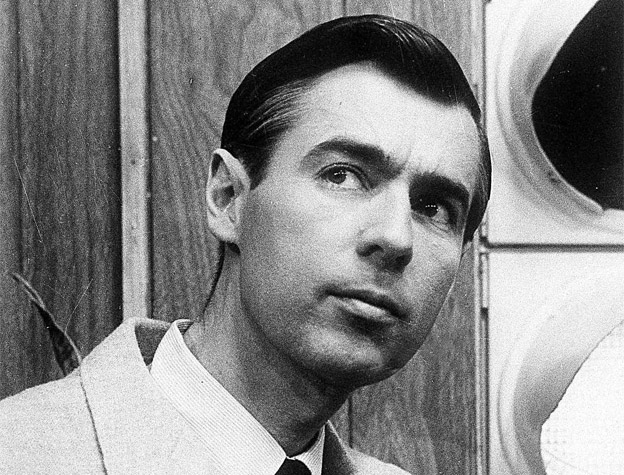 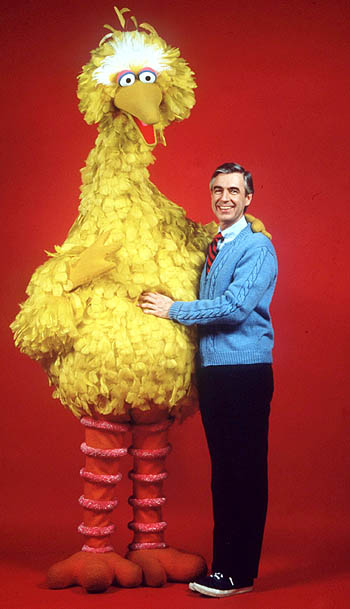 Actor and director Ted Bessell was born in Flushing, NY on this date in 1935. 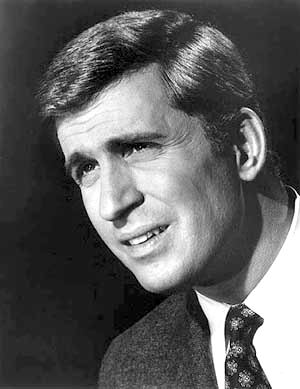 Bessel is best known as Marlo Thomas's boyfriend, Donald Hollinger on the sitcom, That Girl. 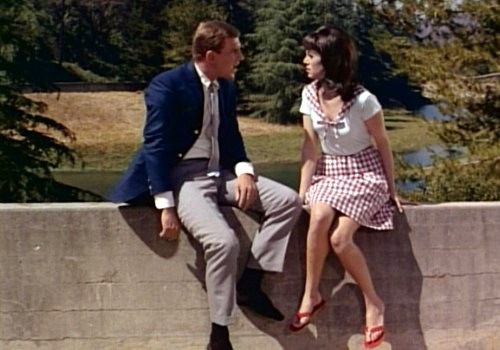 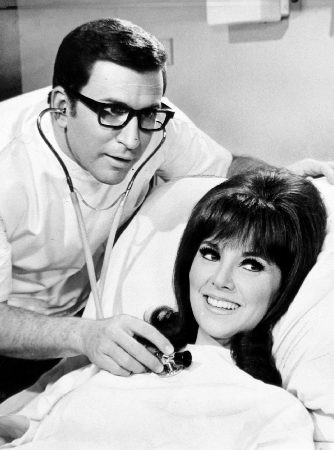 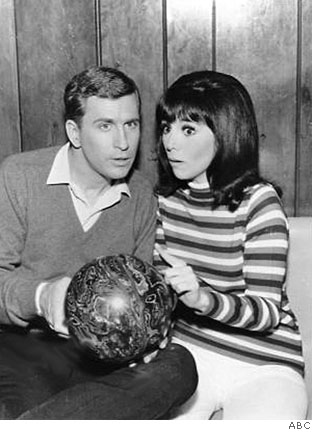 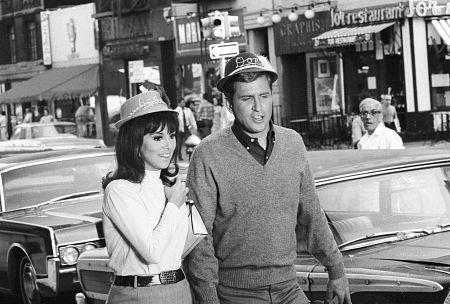 Posted by Hackenbush at 8:05 AM