I thought I was through the "J"'s but oops, I left out this group of "H"'s that were stuck in a desk drawer.  Now the Mad Hungarian will really be mad.


Not a Hall of Famer but the nickname is. 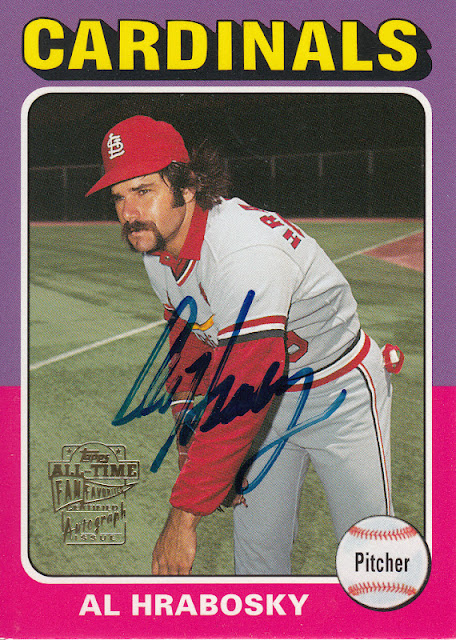 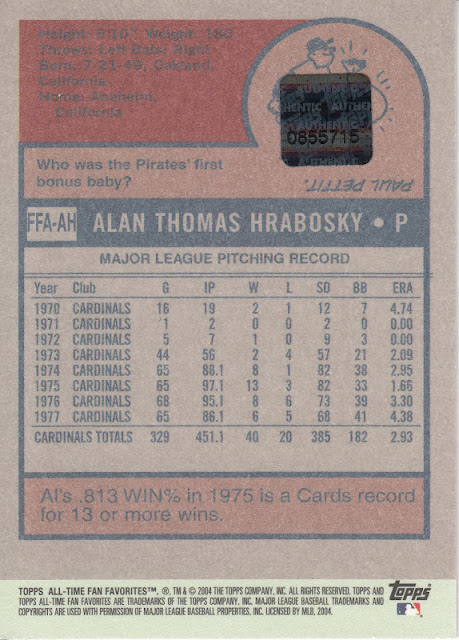 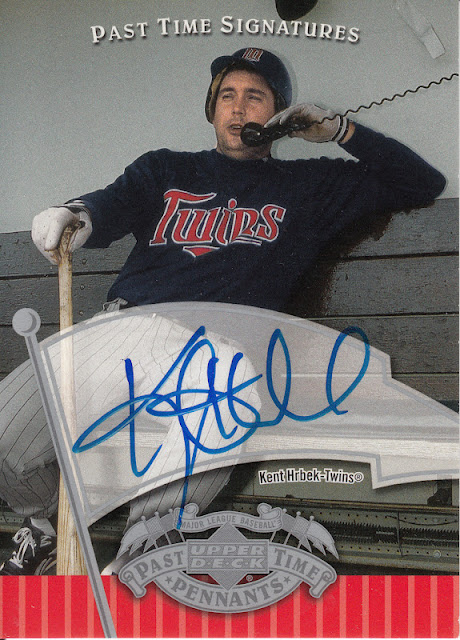 I collect players from my favorite team, the 1969 Cubs.  Here's my stash of Hundley's. 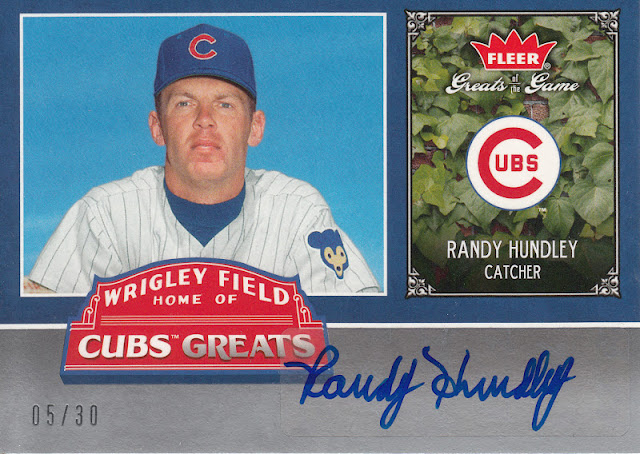 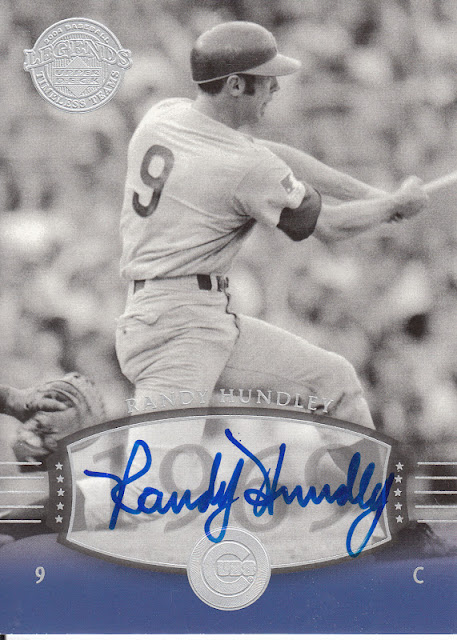 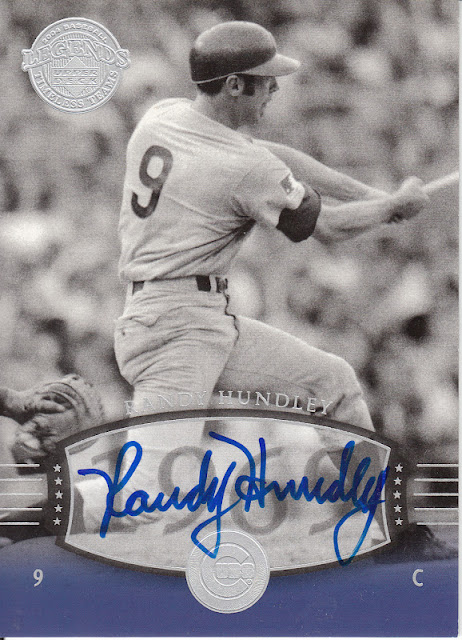 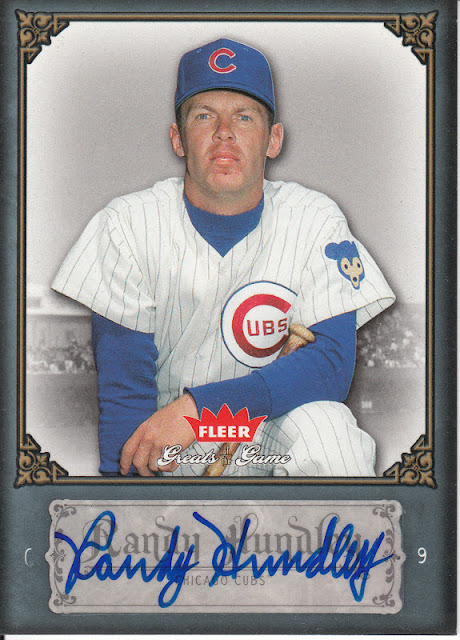 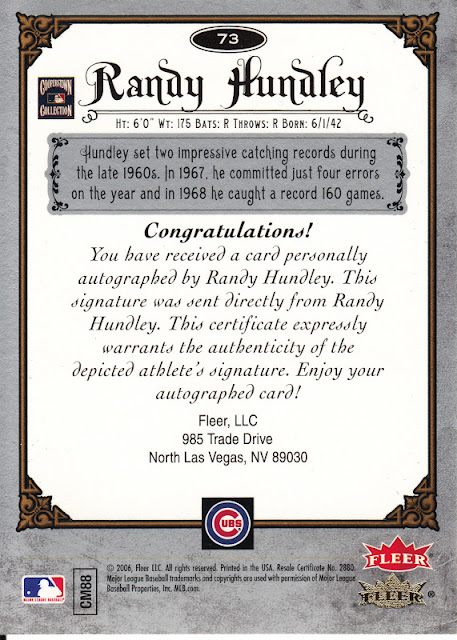 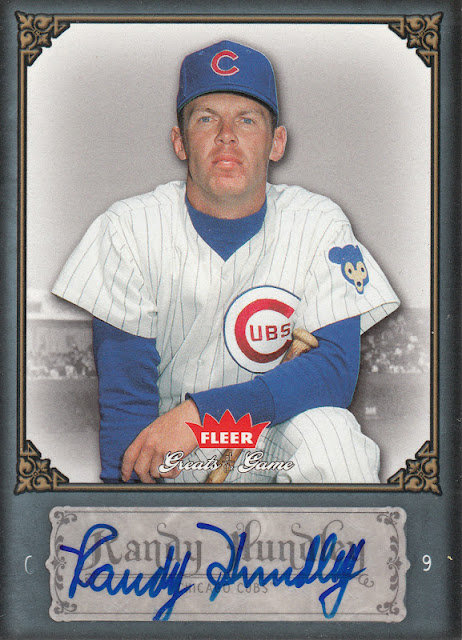 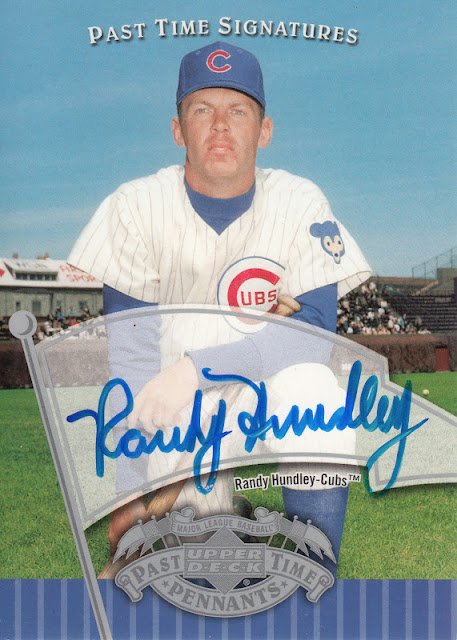 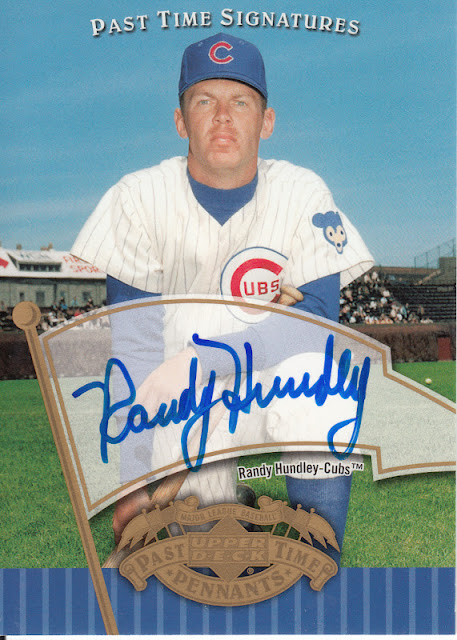 I don't know if these are Gold or Bronze 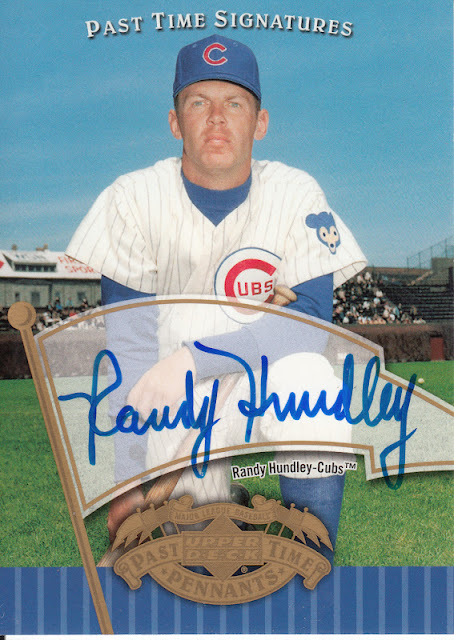 Catfish died in 1999 so there are very few card company issued certified auto's out there.  Maybe because this one pictures him in a suit the last copy that sold on Ebay was for a bargain $11.99 shipped.  I collect Swingin' A's so he was a must have for me.  I still don't have Reggie though. 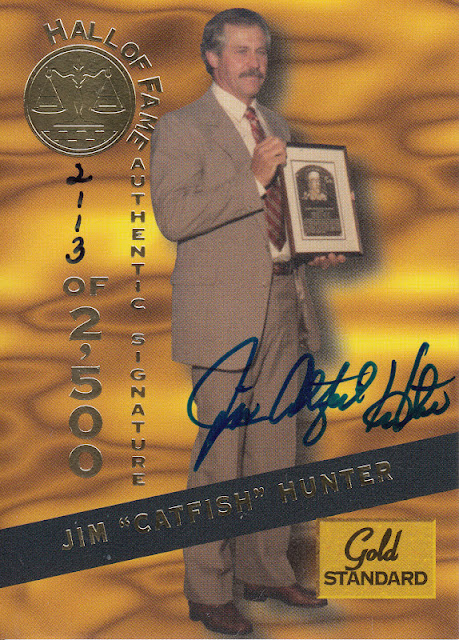 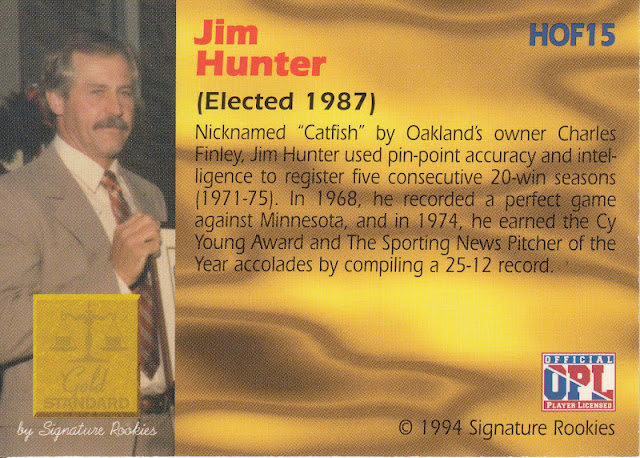