Blow Out the Candles March 13

Hall of Famer John "Home Run" Baker was born in Trappe, Maryland on this date in 1886. 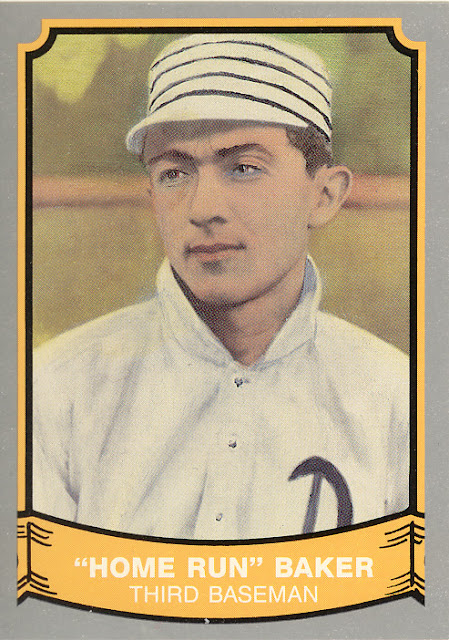 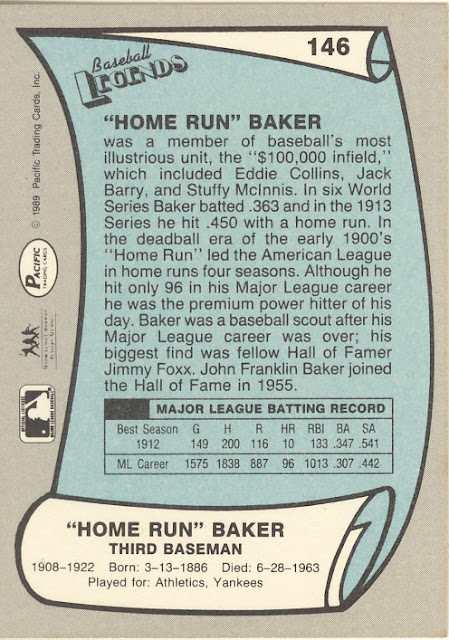 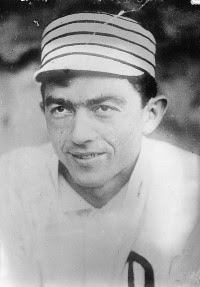 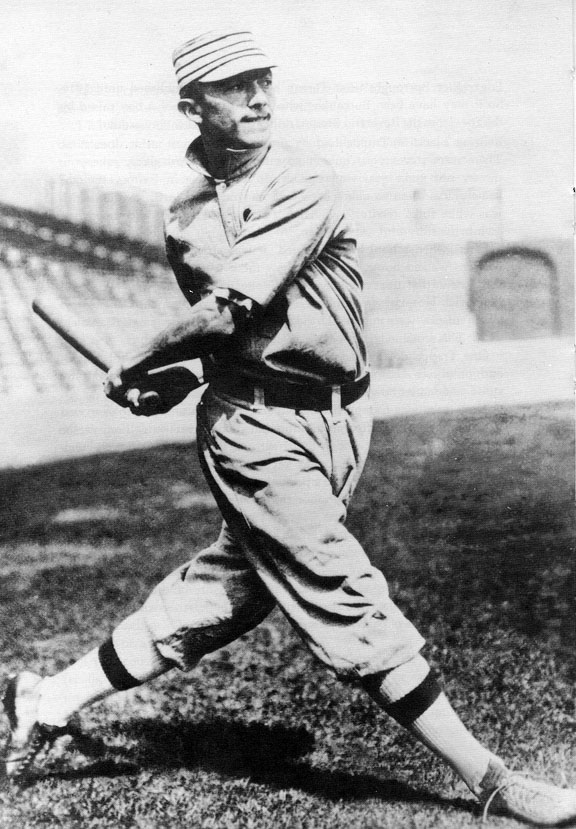 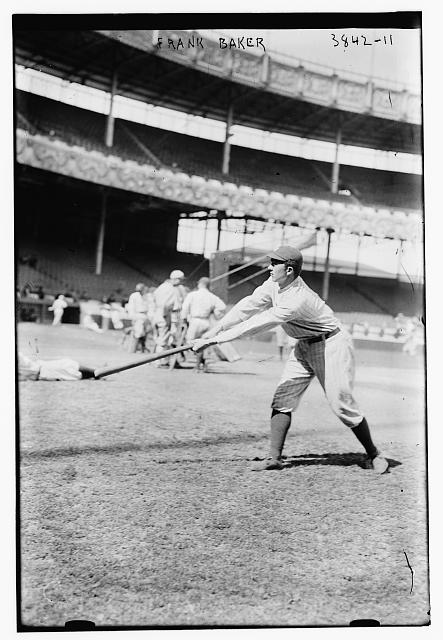 "I'd say fifty (when asked how many home runs he would have hit during the lively era) anyway. The year I hit twelve, I also hit the right-field fence at Shibe Park thirty-eight times." 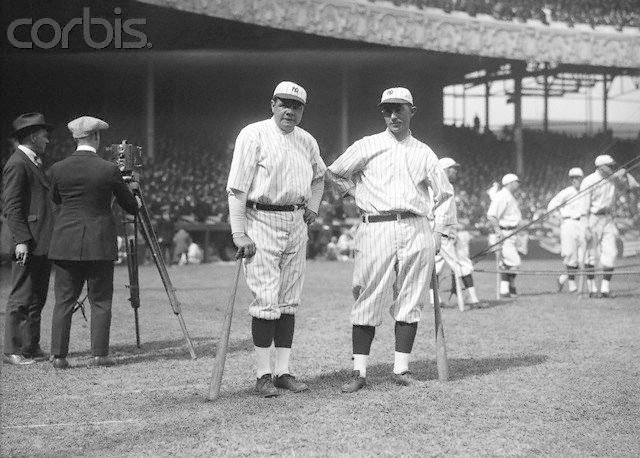 "I hope he (Babe Ruth) lives to hit one-hundred homers in a season. I wish him all the luck in the world. He has everybody else, including myself, hopelessly outclassed." - (November 1921)

Baker was inducted into the Hall of Fame in 1955. 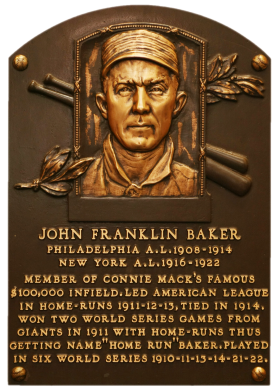 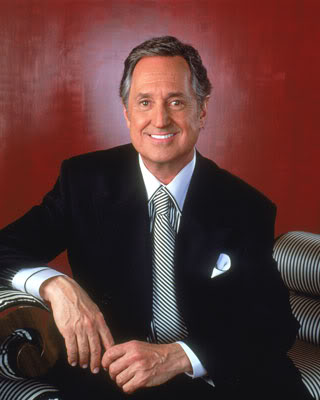 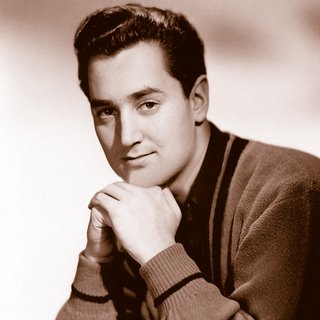 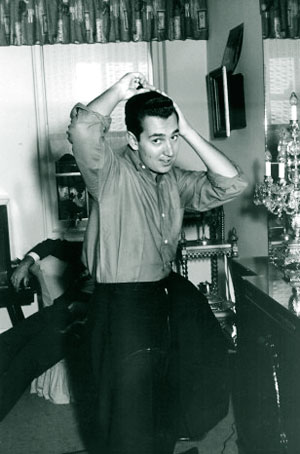 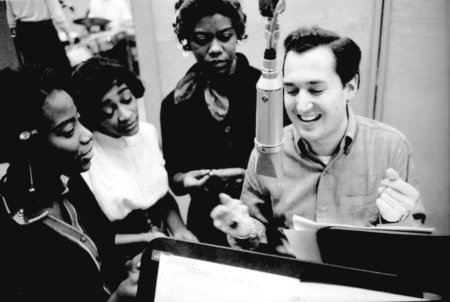