Dr. Strangeglove or: How I Made 29 Errors at 1st Base in One Season

I recently picked up this 1962 Topps Dick Stuart for under 2 bucks on Ebay. 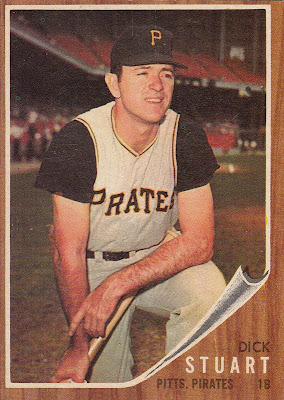 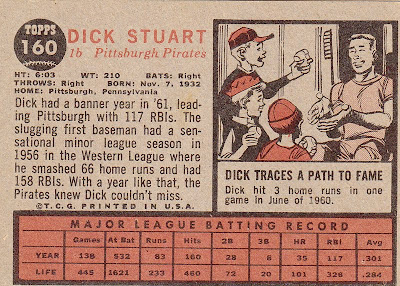 As the back of the card states, Dick hit 66 home runs in the Western League in 1956.  I think I read somewhere that when he signs he often adds "66".  I first saw Dick on an episode of  "Home Run Derby" from 1960.  I swear announcer Mark Scott pronounces his name "Sturett". 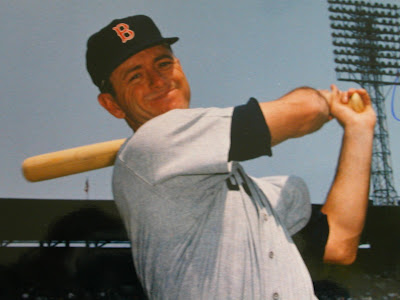 Dick's fielding was not as good as his hitting, to say the least.  In 1963 with the Red Sox, he led all major league first baseman in errors with 29.  The next closest was was Orlando Cepeda in the NL with 21.  Second in the AL was KC's Norm Siebern with just 12!  In Stuart's defense (no pun intended) he did lead the AL in both putouts and assists.  Nevertheless over his career he did earn nicknames such as "The Man with the Iron Glove", "Stonefingers" and my favorite, "Dr. Strangeglove". 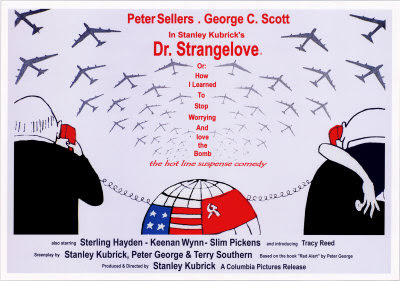 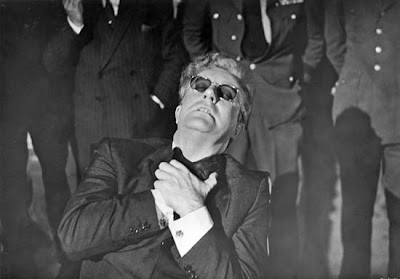 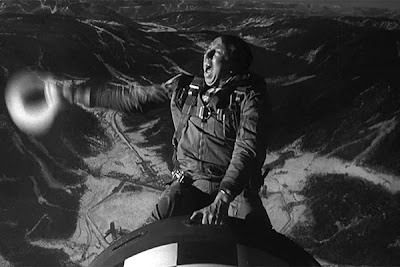