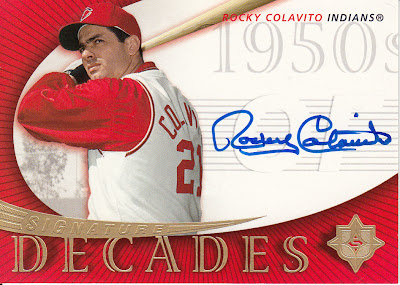 I've you've read this blog you know how much I love this set.  It's a bonus that certain players have more than one card featuring them with different teams. 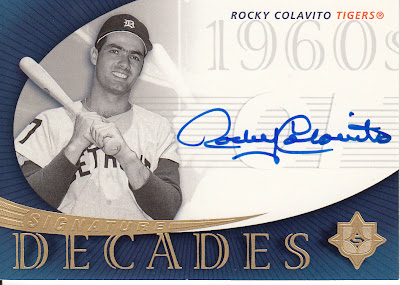 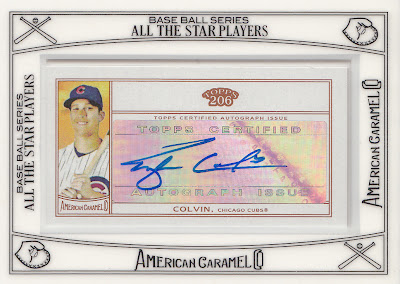 Tyler hit 20 home runs in 2010 but also struck out a lot.  He was hit and impaled by a broken bat toward the end of the season.  For whatever reason he couldn't get untracked this year and finds himself in Triple A where he's hitting .262 with a bunch of strikeouts. 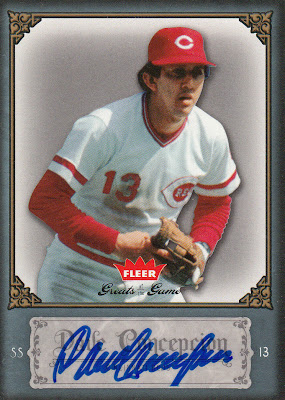 Concepcion is part of my Big Red Machine collection.  I have an on-card of Dave but it's misplaced for the moment in our recent move.  As sticker auto's go this one is nice.  You can barely tell it is a sticker. 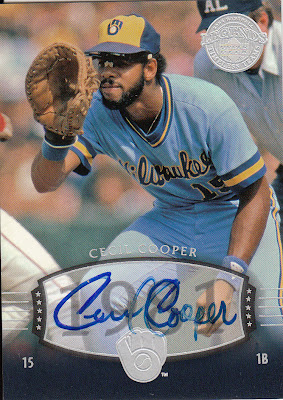 Two Cecil Cooper's here.  Looks like he had a little trouble with the first one. 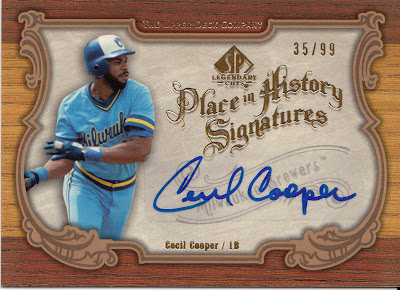 These are nice looking cards.  Too bad they're sticker autos. 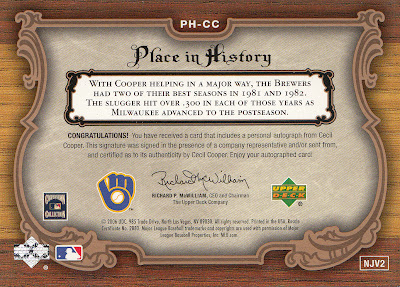 Another collection of mine are the Robinsons era Orioles.   Between 1969 and 1974 Mike Cuellar went 125-63 for the O's.  Mike passed away last spring after battling stomach cancer. 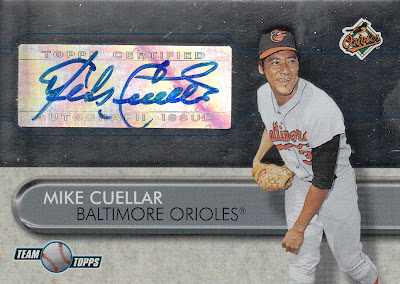 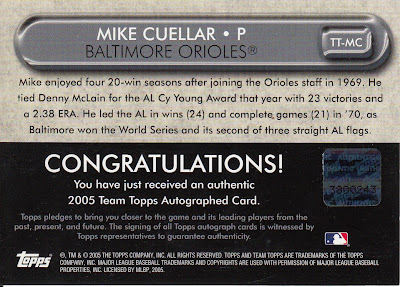 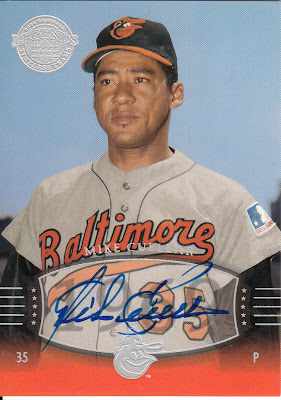 Posted by Hackenbush at 8:20 AM