I guess I'm in the minority but I think these 3-1/2" x 5", 1983 Donruss Action All-Stars are nice.   Here they are in numerical order. (Click to enlarge particularly if you want to read the backs).
If the comments I've been getting on the first half of the set are any indication these cards do have some fans.  Anyone want to comment that doesn't like them?
Ok, this group has no Hall of Famers but it does have some fan favorites. 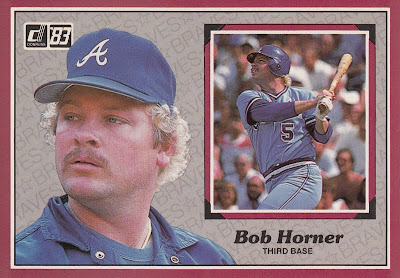 Bob was an All-Star in 1982 and finished the season with 32 HR and 97 RBI.  Injuries shortened his career. 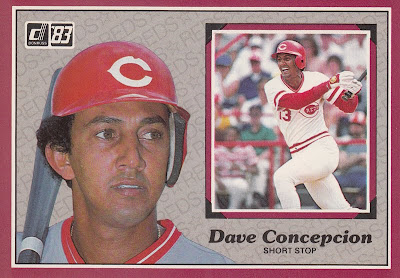 Dave was the shortstop of the Big Red Machine of the 1970's.  Should he be in the Hall of Fame? 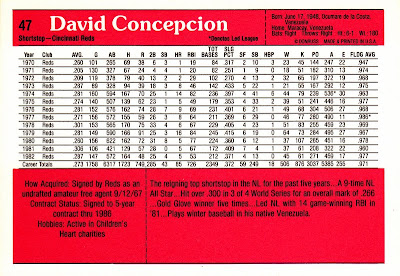 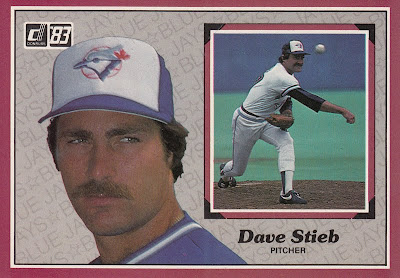 As far as pitchers go Stieb is Mr. Blue Jays.  He was a 7 time All-Star.  His 175 wins are a team record.  Roy Halladay would have surpassed him had he not been traded but they did have virtually identical ERA's. 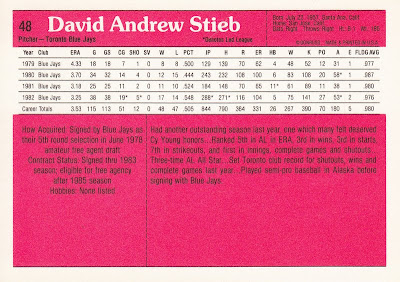 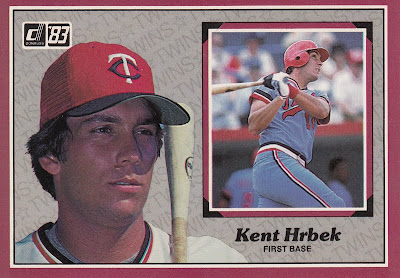 Herbie played his entire career for the Twins and his #14 was retired in 1995.  He is a two time World Series Champ. 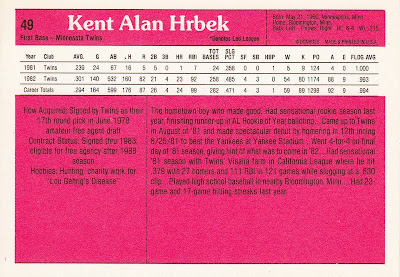 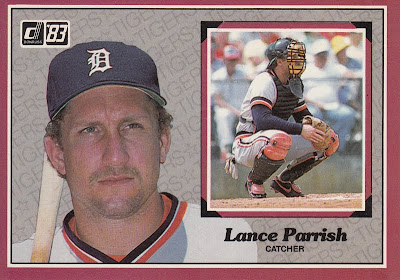 Lance was an 8 time All-Star, 3 tiem Gold Glove winner, won 6 Silver Sluggers and was part of the 1984 Tigers World Champions. 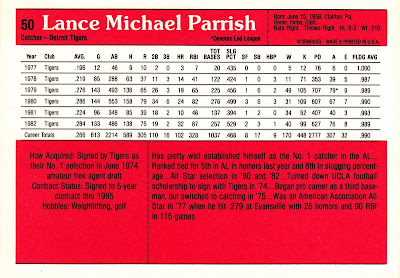