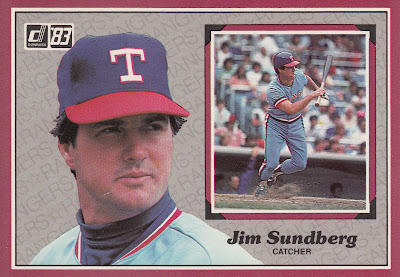 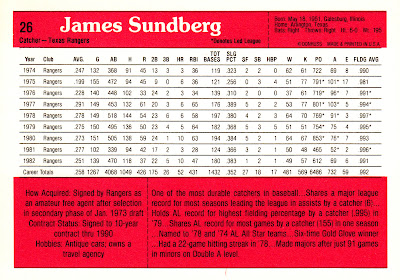 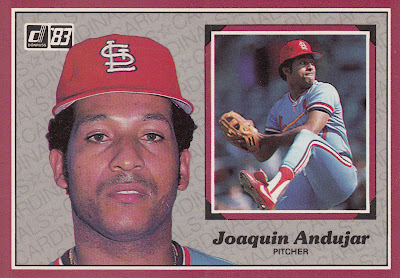 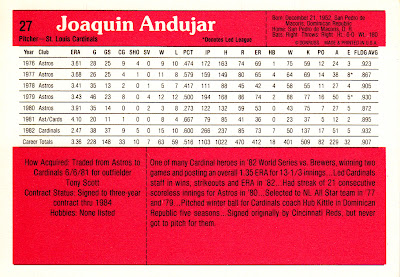 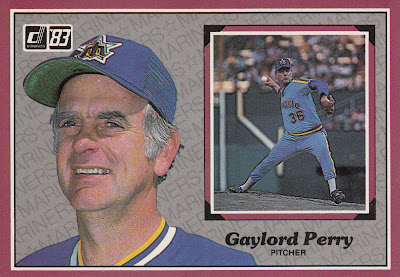 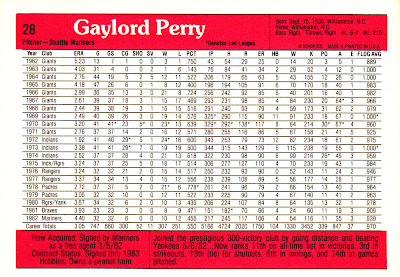 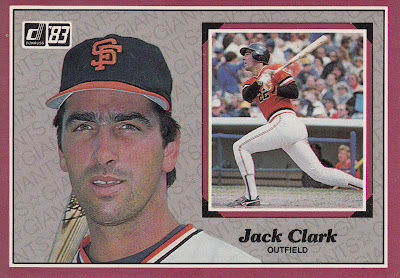 Jack the Ripper drove in 103 runs in 1982.  Not quite Wally Moon but he has a pretty nice unibrow going. 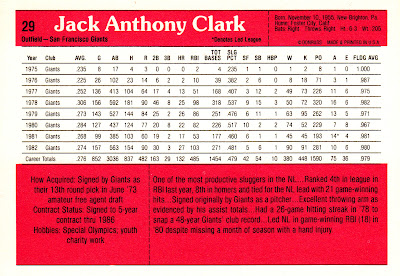 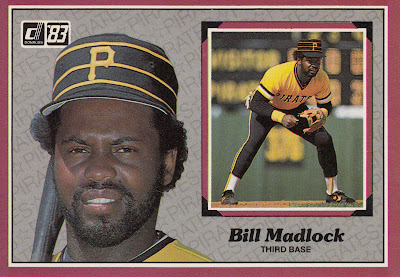 Liked the guy even though he replaced Ron Santo as the Cubs everyday third baseman.  Hate those Pirates hats. 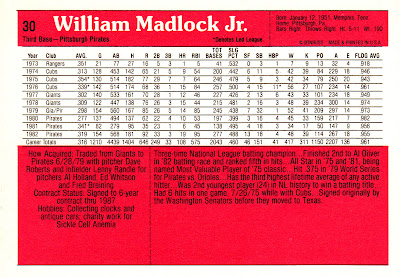