If the comments I've been getting on the first half of the set are any indication these cards do have some fans.  Anyone want to comment that doesn't like them? 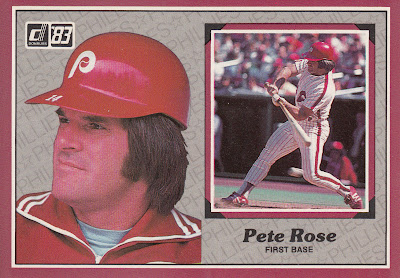 I can't find anything not to like about this card.  Pete bet on baseball (among other things) and lied about it.  He's definitely tainted as a man and a "steward of the game".   On the other hand, as opposed to the steroid era guys, his accomplishments on the field can't be denied. 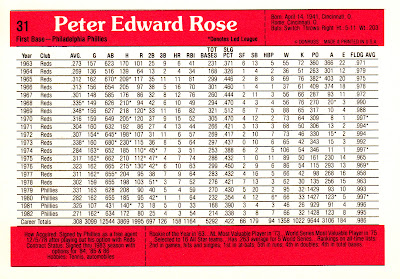 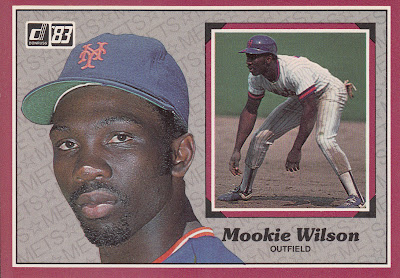 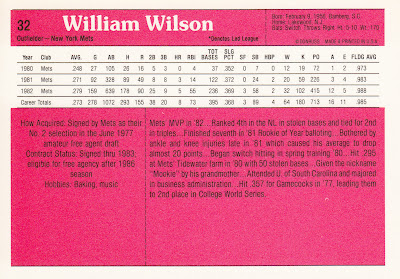 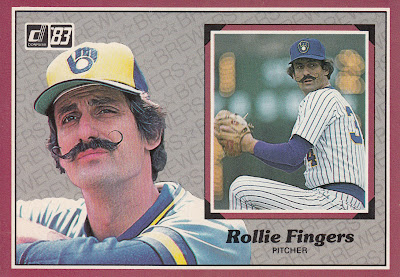 Is this a great looking card, or what? 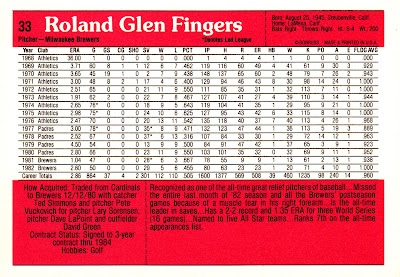 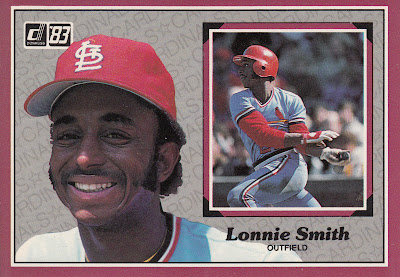 Lonnie has good reason to smile.  He's coming off three .300 seasons and a win in the World Series where he batted .321 and scored 6 runs. 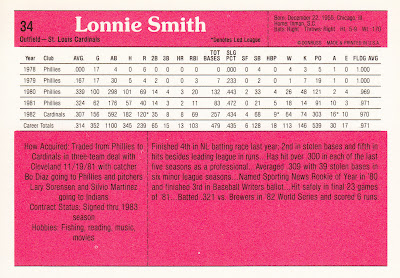 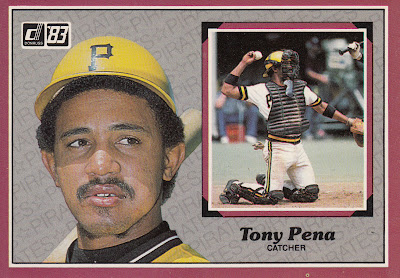 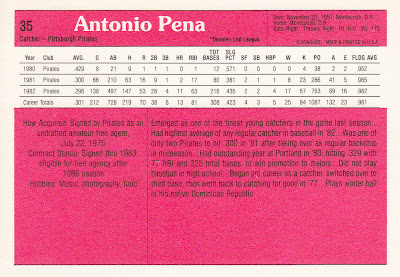