Blow Out the Candles July 6 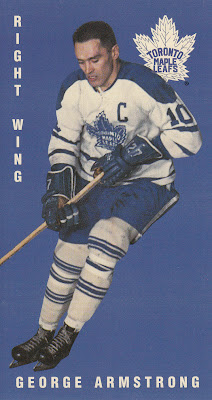 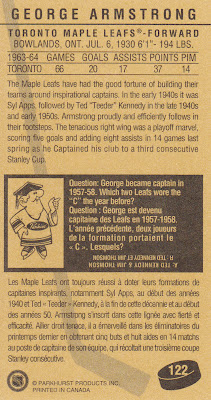 "The Chief" played for 21 seasons with the Maple Leafs and was their captain for 11.  He was a seven time All-Star and 4 time Stanley Cup Champion.  He was elected to the Hall of Fame in 1975.
Another hockey Hall of Famer is celebrating a birthday today. 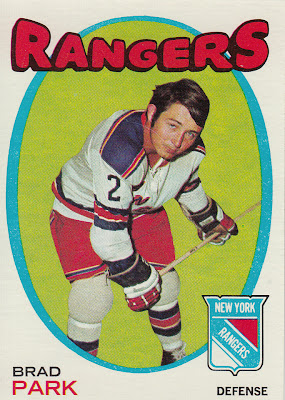 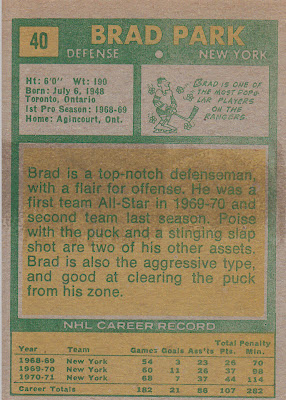 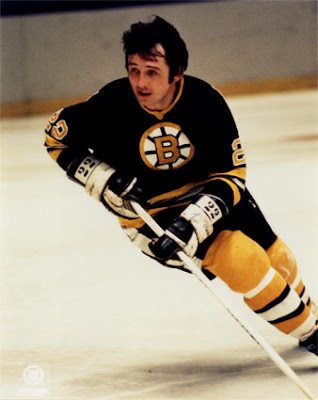 Rock and Roll pioneer Bill Haley was born in Highland Park Michigan on this date in 1925. 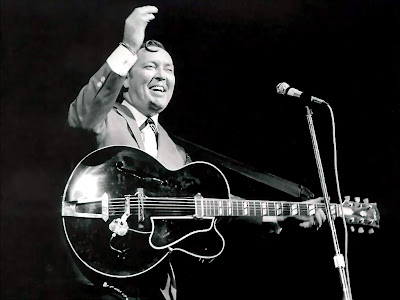 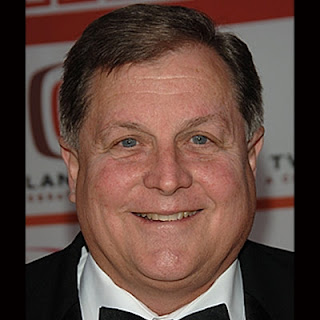 If the name Burt Ward doesn't ring a bell here's how you probably remember him. 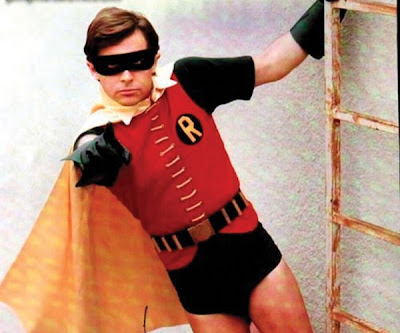 Burt played the Boy Wonder on the 1960's TV version of Batman.

Comedian Pat Paulsen was born in South Bend, WA. on this date in 1927. 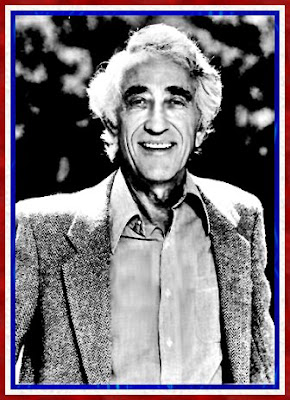 Pat is best known for his roles on "The Smothers Brothers Comedy Hour" in the 1960's and his several mock runs for President of the United States, the first of which came in 1968. 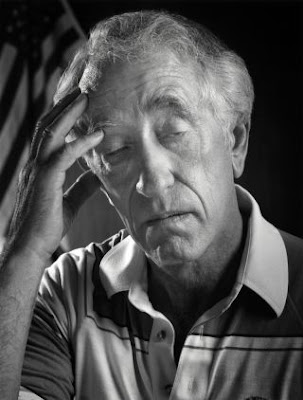 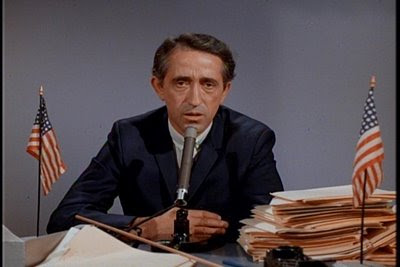 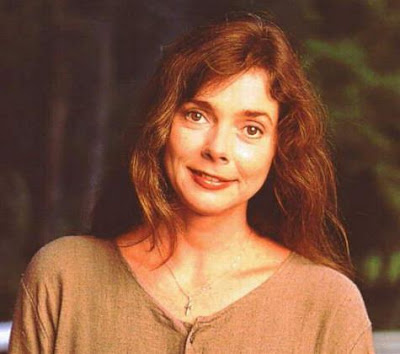 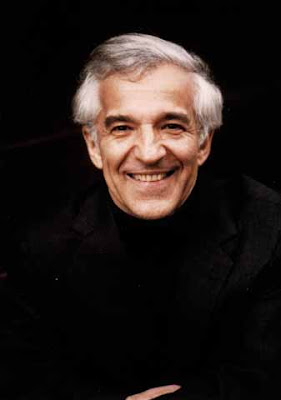 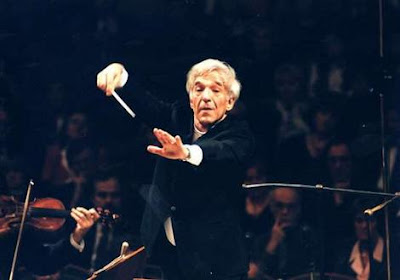 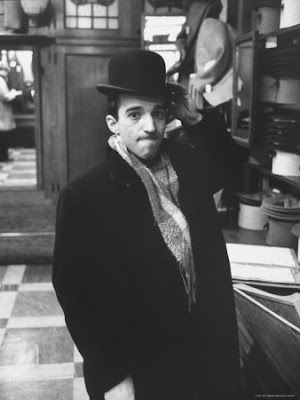 A younger Vladimir
Posted by Hackenbush at 5:54 PM