Blow Out the Candles July 13

Hall of Fame  pitcher Stan Coveleski was born in Shamokin, Pa on this date in 1889. 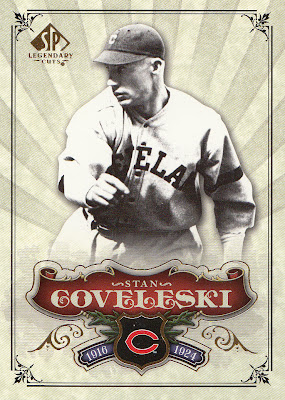 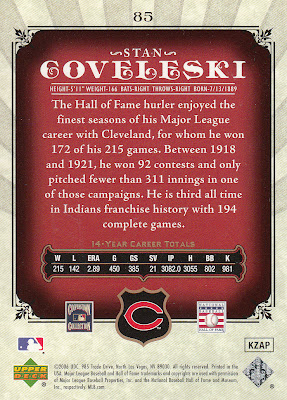 "It's tomorrow that counts, so you worry all the time. It never ends. Lord, baseball is a worrying thing." 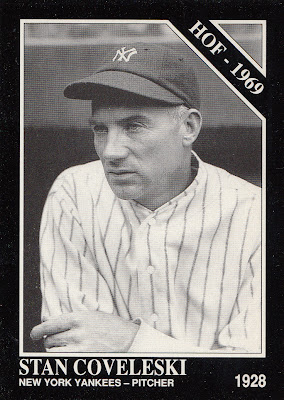 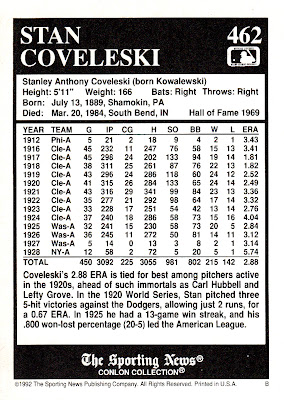 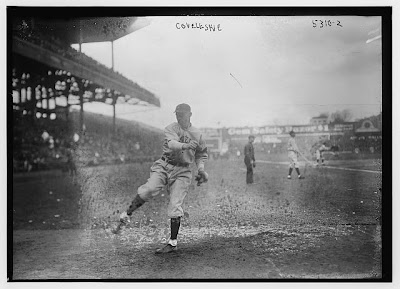 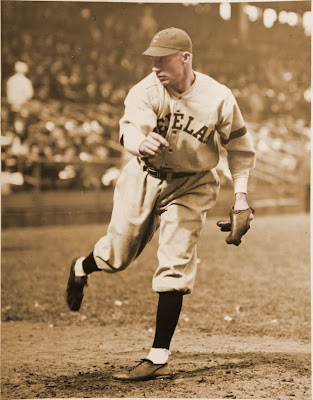 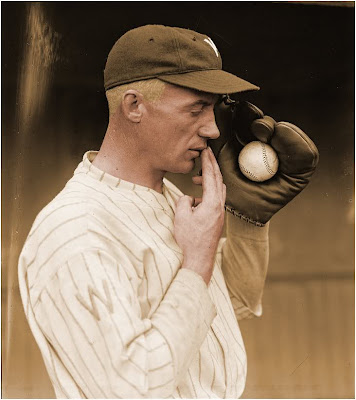 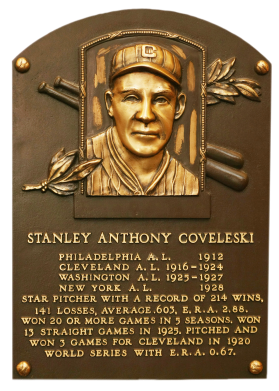 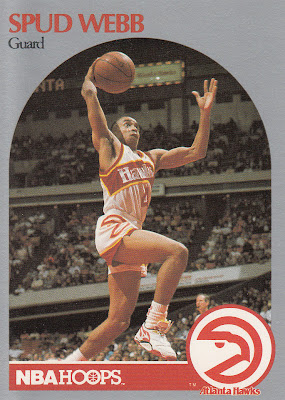 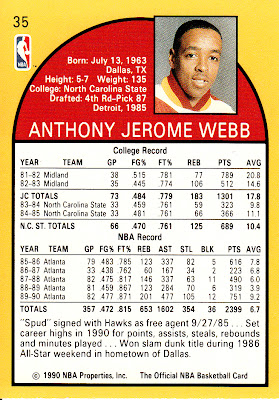 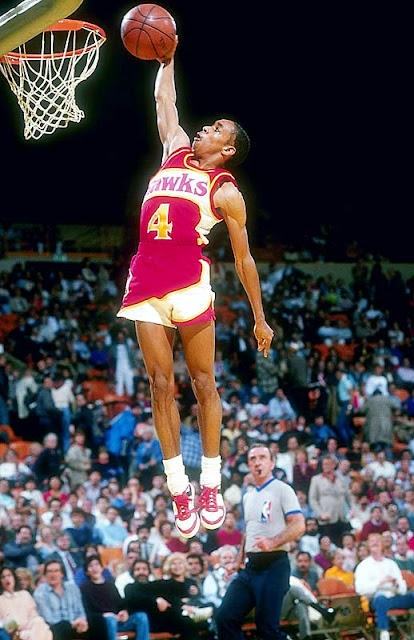 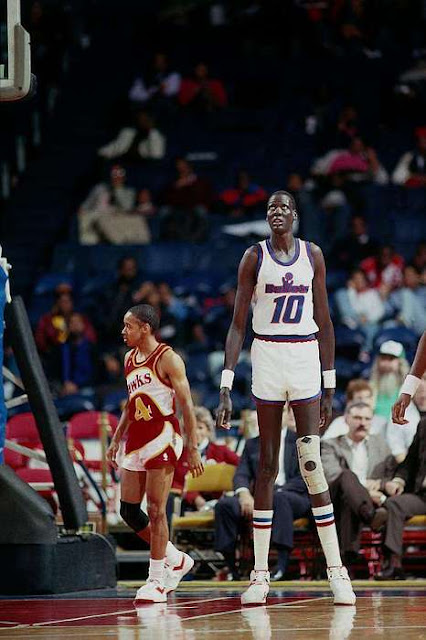 Spud and Manute Bol
Co-founder of The Byrds Roger McGuinn is 69 today. 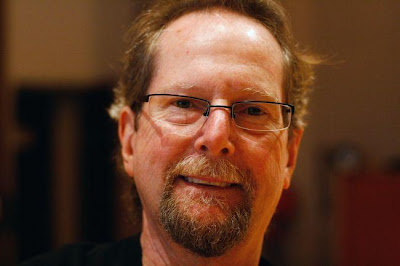 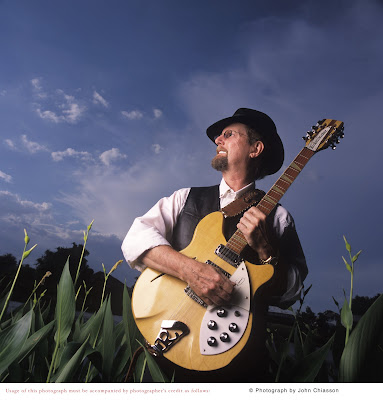 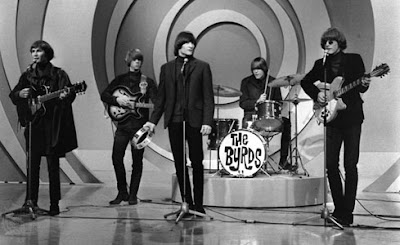 The Byrds on Ed Sullivan
Posted by Hackenbush at 2:24 PM