Blow Out the Candles July 17

Hall of Famer Lou Boudreau was born in Harvey, Illinois on this date in 1917. 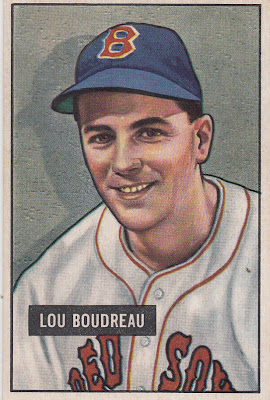 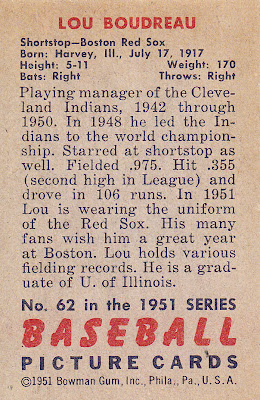 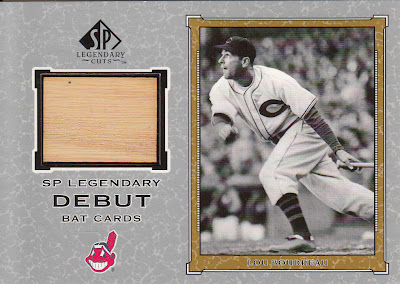 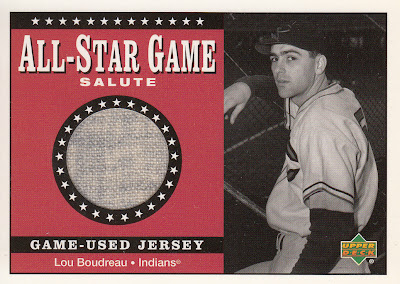 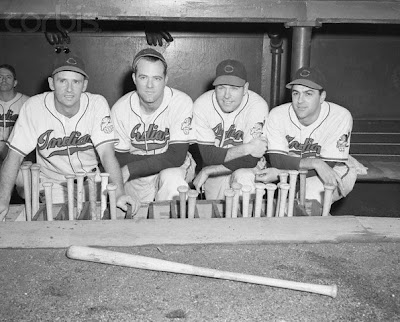 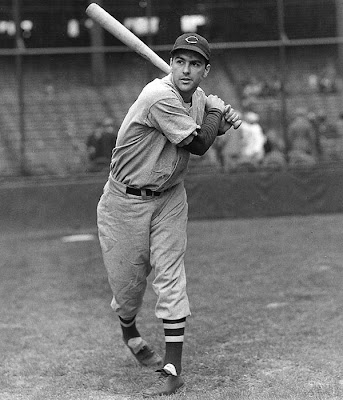 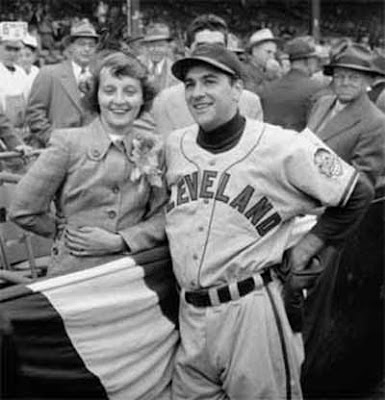 Lou and his wife before the 1948 World Series 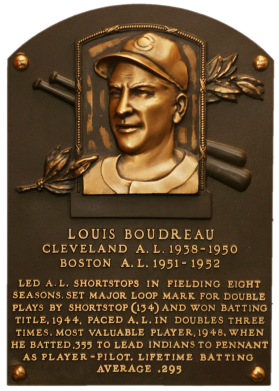 My memories of Lou are of listening to him and his radio partner Vince Lloyd broadcasting Cubs games on WGN 720.  Lou was the voice of the Cubs for over a quarter of a century starting in the early 1960's. 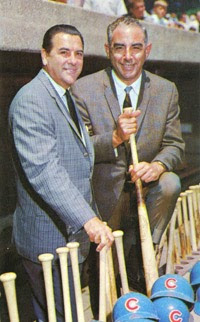 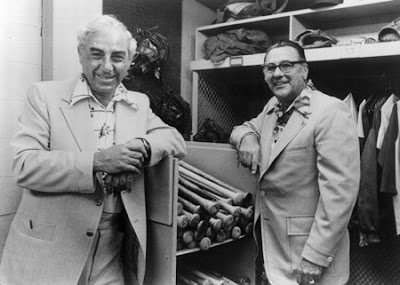 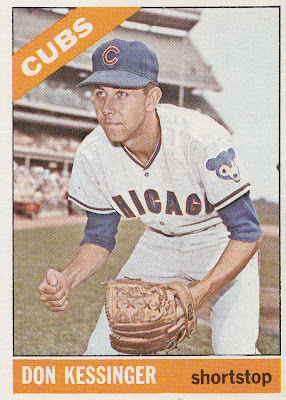 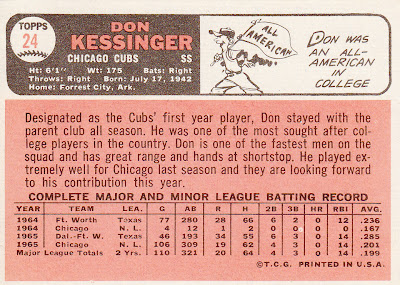 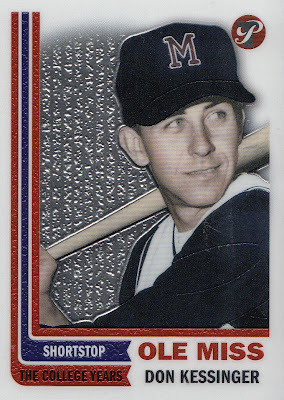 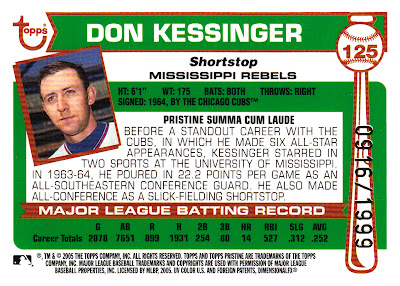 Don returned to coach the baseball team at his Alma Mater from 1991-96. 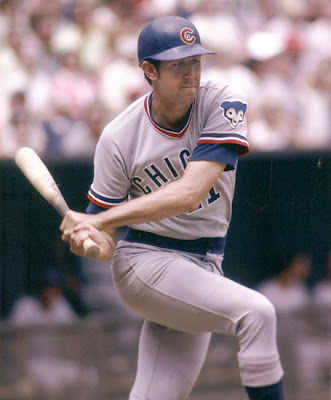 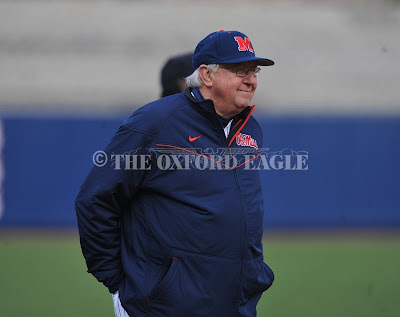