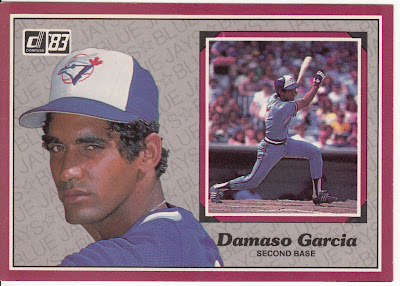 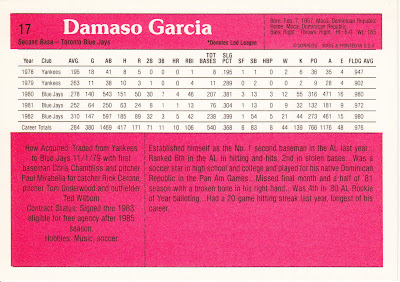 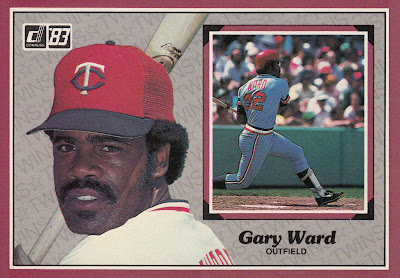 Gary is in the same league as Damaso.  He had some good years but not in the long term.  He's the father of Daryle Ward.  I don't like the batting practice cap. 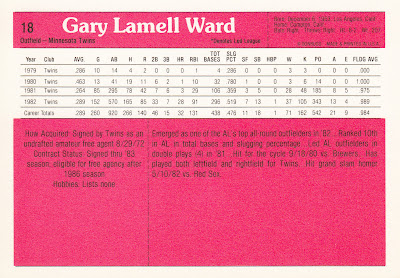 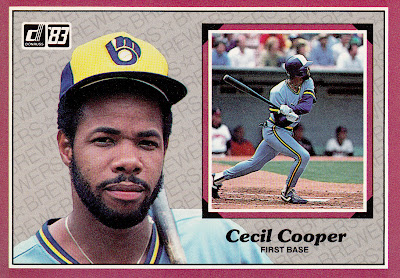 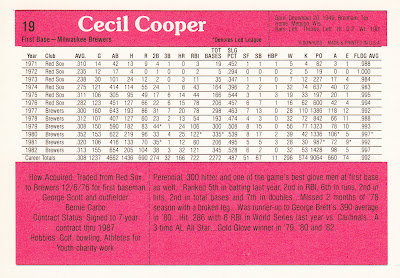 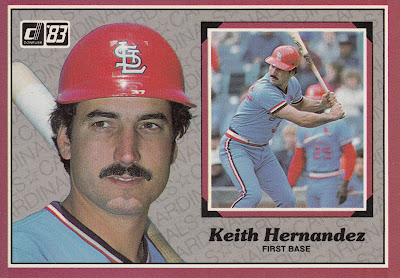 "You know Keith Hernandez?"  Not a great picture of Keith here.  This is the year (1983) he was traded to the Mets.  According to Whitey Herzog who had both suspicions of Keith using drugs and a problem with his attitude the Cards manager was told by owner August Busch to "trade the son of a bitch."  The Mets picked him up for Neil Allen and Rick Owenby. 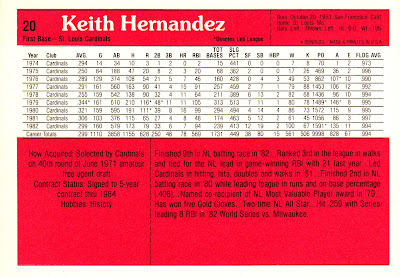