Blow Out the Candles March 1

The legendary Cardinals, White Sox and Cubs announcer Harry Caray was born on this date in 1914. 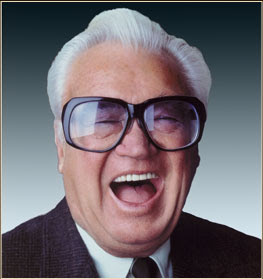 I'm a Cubs fan but back when he was with them I would even watch White Sox games just to hear Harry especially when he was teamed with Jimmy Piersall. 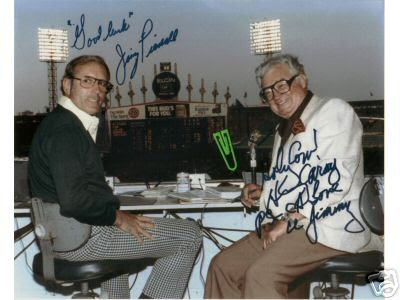 Of course I was happier when he came over to Cubs. 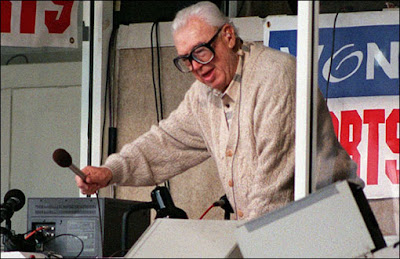 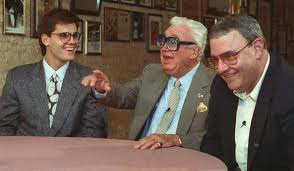 Sort of a dynasty-- Grandson Chip, Harry and son Skip
Harry has inspired many a comedian including the Cubs own Ryan Dempster.
Actor, director, producer Ron Howard is celebrating his 57th birthday today. 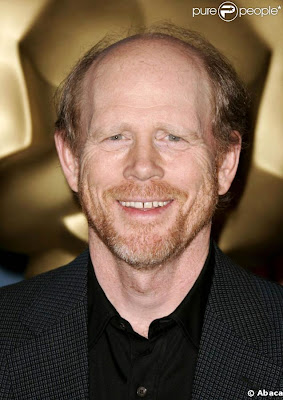 Ron directed films such as , Splash, Cocoon, Parenthood, Backdraft, Apollo 13, The DaVinci Code, and won an Oscar for A Beautiful Mind.   Still in my mind he's Opie Taylor from Mayberry. 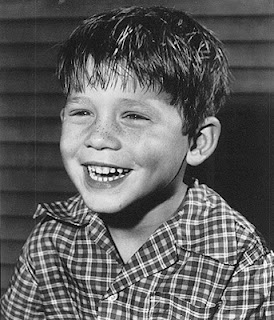 Some of you may remember him more fondly as Richie Cunningham from Happy Days. 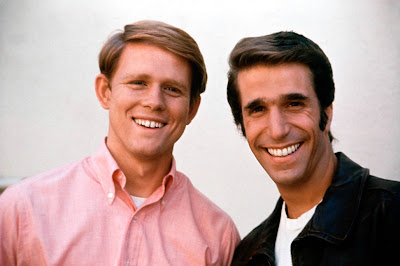 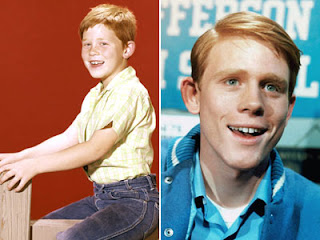 Question-- Better Ron Howard character -- Opie or Richie?
Vote in the poll on the top right.
Actor and writer David Niven was born in London, England on this date in 1910. 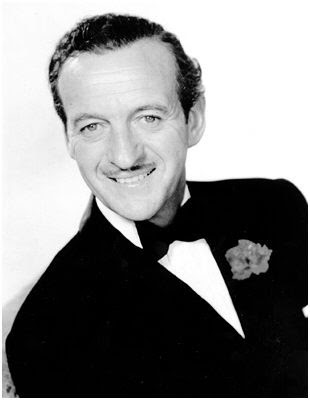 Niven's film career spanned five decades from the early 1930's to the 1980's.  He won the Oscar for best actor in 1958 for his role as Major Angus Pollock in Separate Tables. 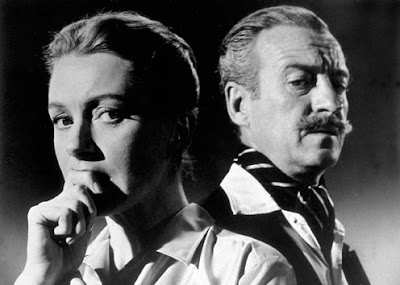 My favorite of his movies is the 1946 film, A Matter of Life and Death released in the US as Stairway to Heaven.  It's a movie I stumbled upon years ago and has been one of my favorites ever since. 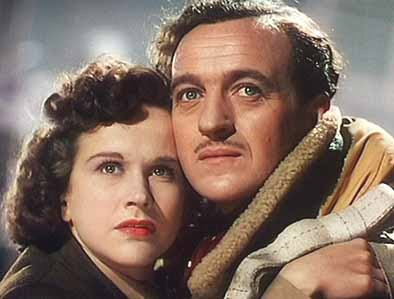 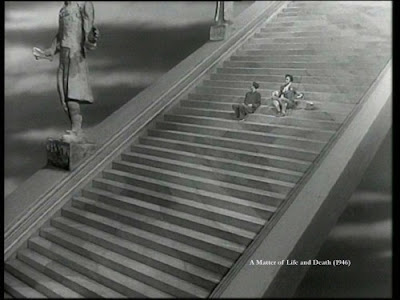 The stairway to heaven
Posted by Hackenbush at 7:00 AM