Blow Out the Candles March 12 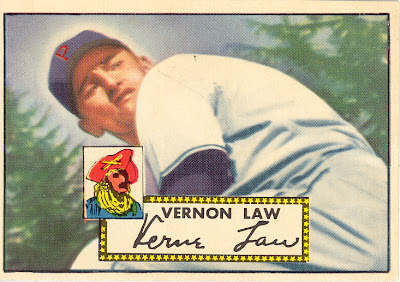 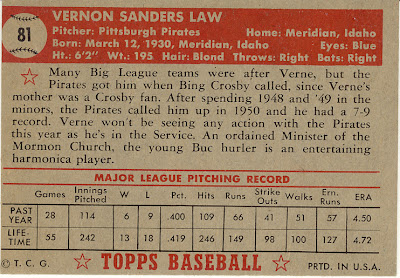 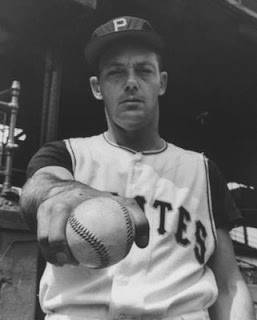 Vern was a big part of the 1960 World's Champion Pittsburgh Pirates.  He was 20-9 in the regular season and 2-0 in the World Series against the New York Yankees.  In game four, which the Pirates won 3-2 "Deacon" even starred at the plate driving in one run and scoring another. 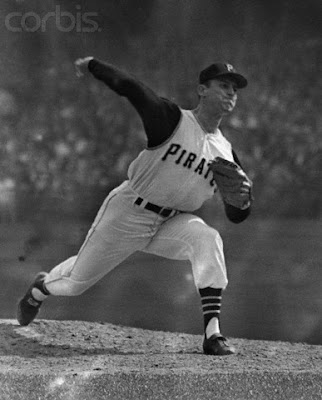 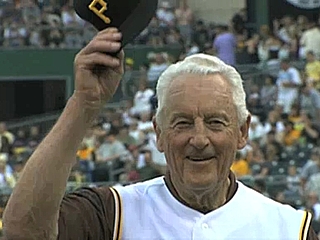 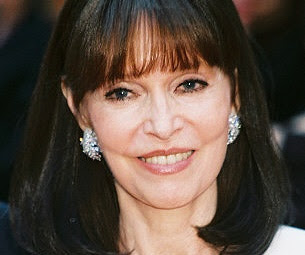 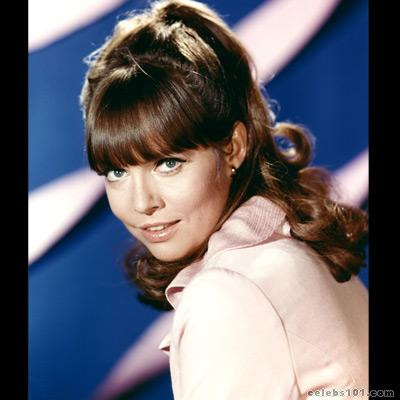 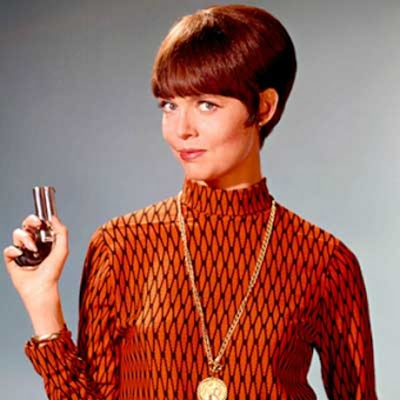 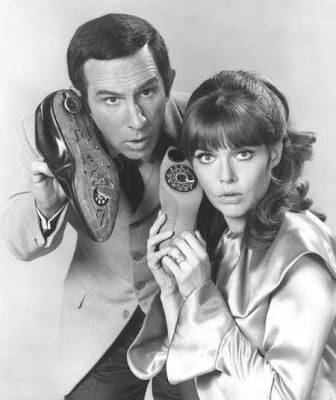 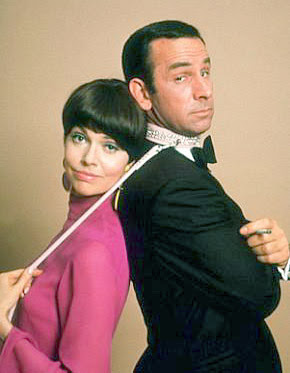