Blow Out the Candles March 17

Cubs favorite, Hank Sauer was born in Pittsburgh, PA on this date in 1917. 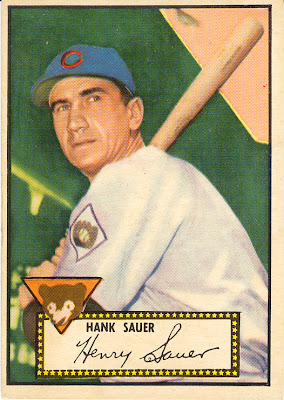 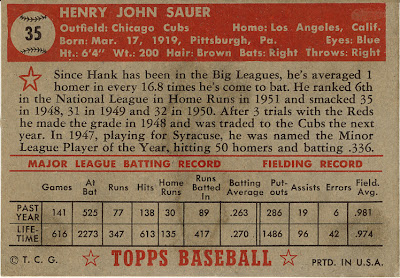 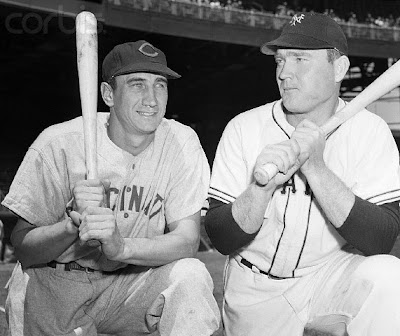 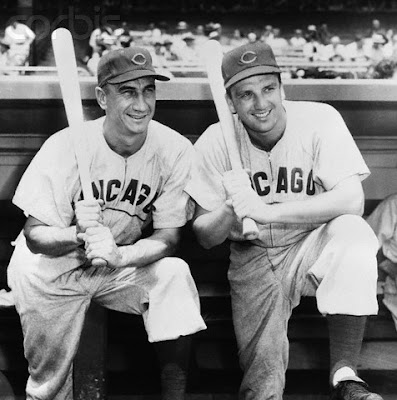 Hank with teammate Ralph Kiner.  Along with centerfielder Frank Baumholtz they were dubbed the "Quicksand Kids" for their collective lack of speed. 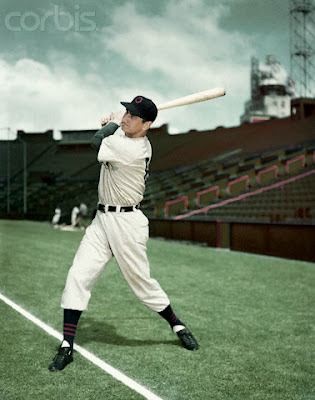 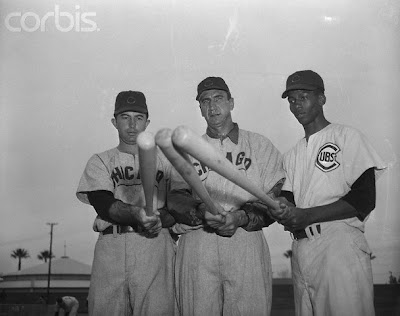 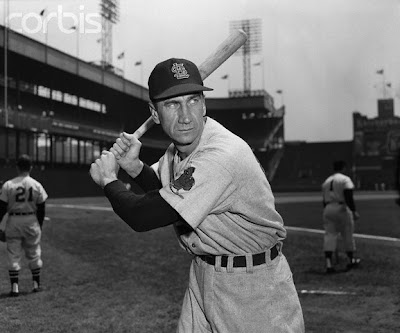 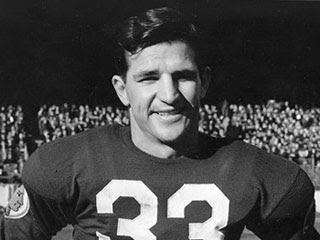 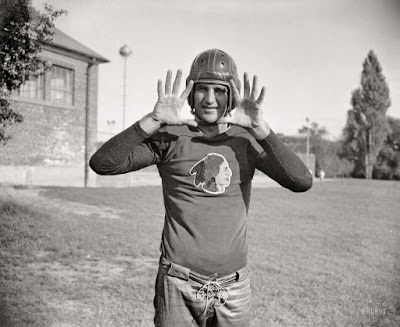 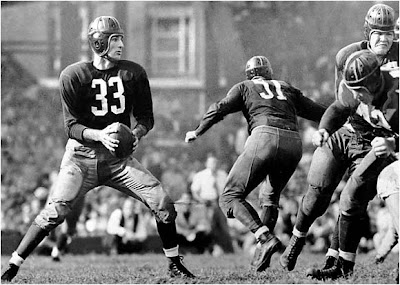 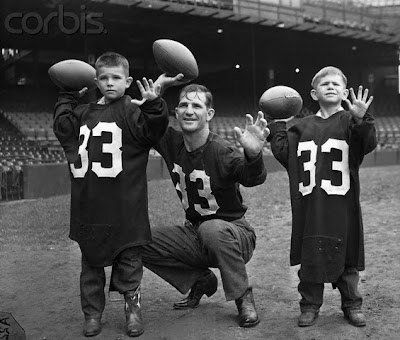 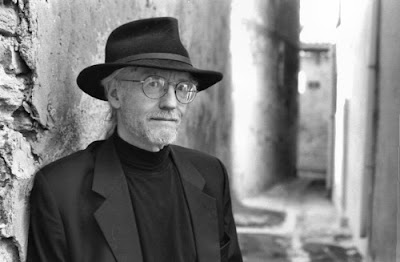 "... as Kurt Vonnegut pointed out [...] the literary novel has become extraordinarily privatistic of late. It's as if the big issues (Does God exist? from whence springs decency? what sort of species is Homo Sapiens?) were either settled or not worth discusssing, and serious writers should therefore confine themselves to their various ethnic heritages and interpersonal relationships."
— James Morrow (Nebula Awards 27)

"The odor of bowel wind is known to every human, but the fragrance of book glue has crossed only a fraction of mortal nostrils. And yet it behooves us not to judge the unlettered too harshly. We must stay the impulse to write CHUCKLEHEAD above their doors and carve DOLT upon their tombstones."
— James Morrow

Three of my copies of his books. 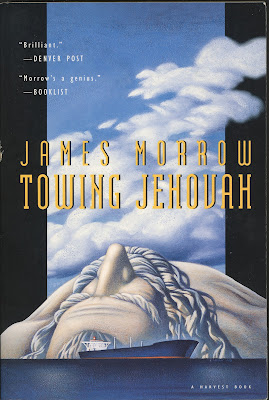 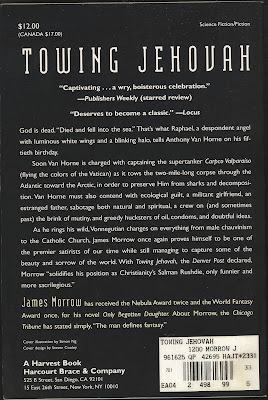 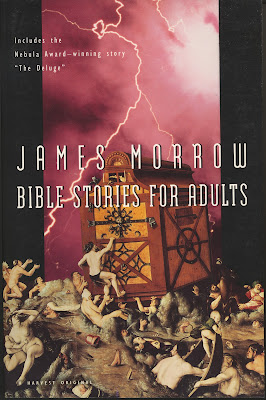 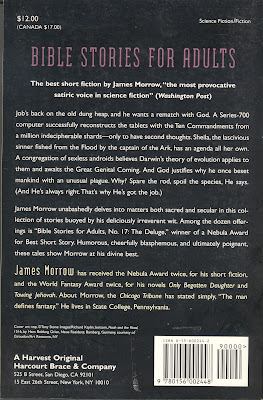 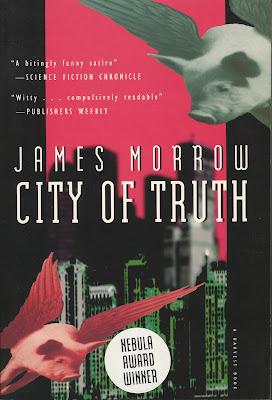 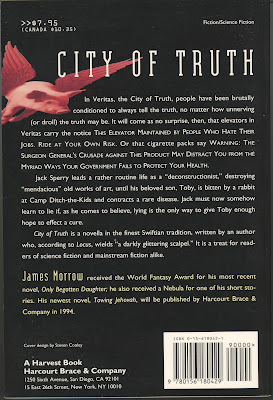 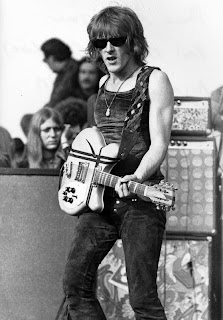 Musician and forming member of the bands, Jefferson Airplane and Jefferson Starship, Paul Kantner is celebrating his 71st birthday today. 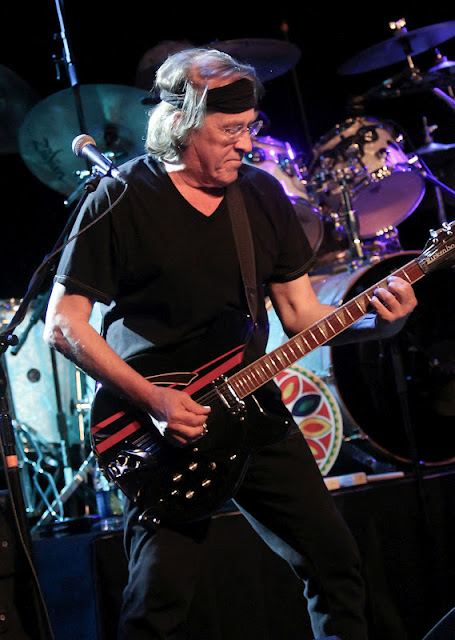 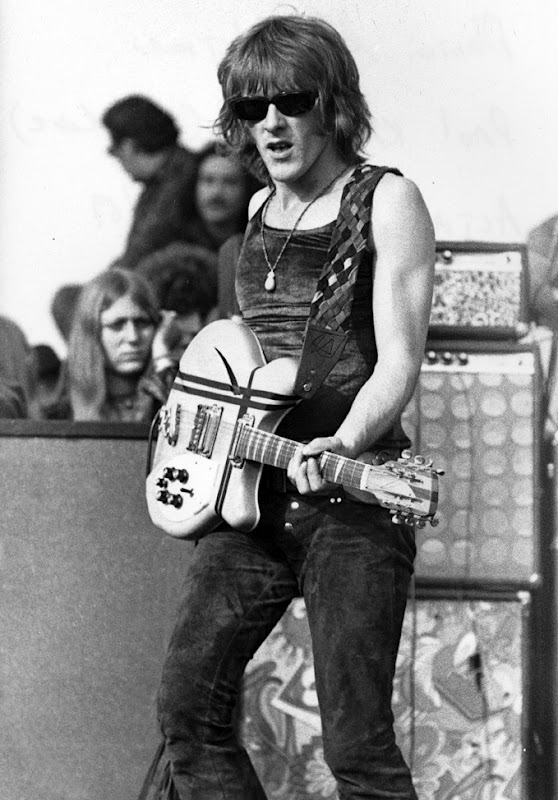 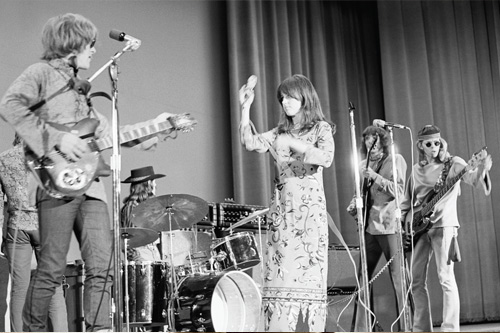 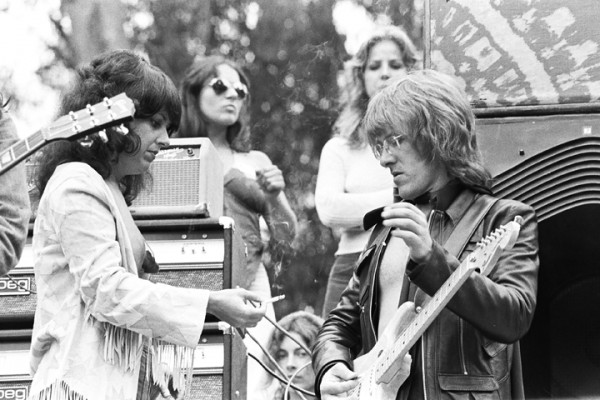 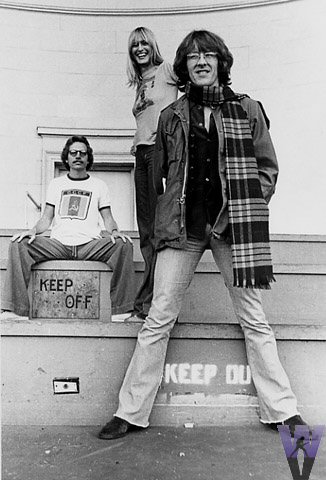