Blow Out the Candles March 10

Green Bay Packer great Charles "Buckets" Goldenberg was born in Odessa, Russian Empire on this date in 1911.  Buckets played on three Packers NFL Cahmpionship teams and was selected to the Hall of Fame's All-1930's team.  He is in the Green Bay Packers Hall of Fame. 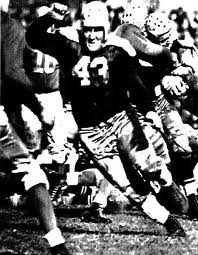 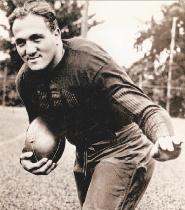 "I couldn't think of playing offense without playing on defense, too," Goldenberg said in the Journal article. "I loved to block. I loved to knock down those fellows on the other side to give our ball carriers running room. And on defense, I liked to clobber somebody - anybody just as long as he wore a different jersey."

Jazz great Bix Beiderbecke  was born in Davenport, Iowa on this date in 1903. 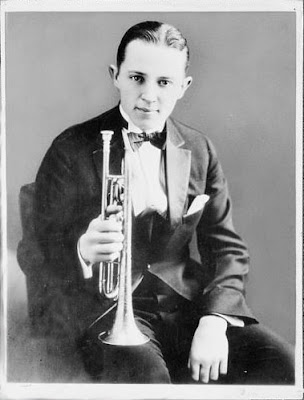 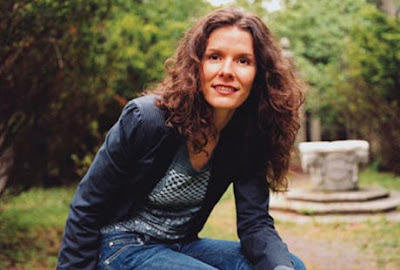 Edie's 1988 album with The New Bohemians, Shooting Rubberbands at the Stars got to #4 on Billboard and went double platinum. 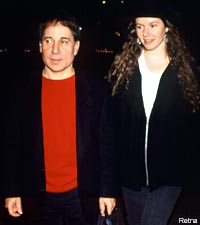 Edie married Paul Simon in 1992.  They met on the set of Saturday Night Live in 1990.  While she was performing she noticed Paul standing in front of the cameraman, "He made me mess the song up when I looked at him," she said with a smile. "We can show the kids the tape and say, 'Look, that's when we first laid eyes on each other.'"