Blow Out the Candles March 18 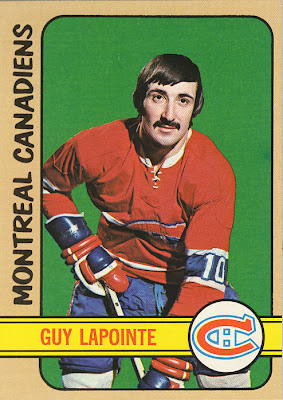 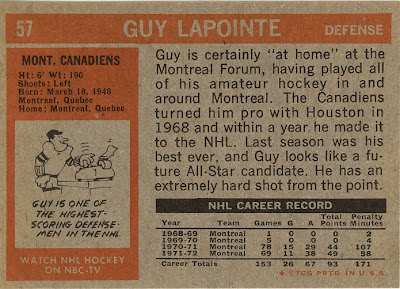 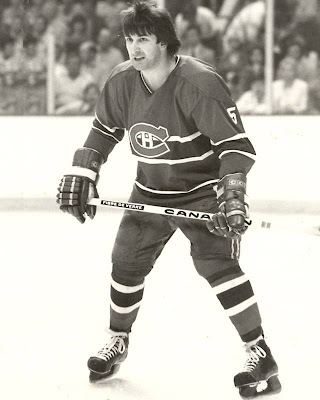 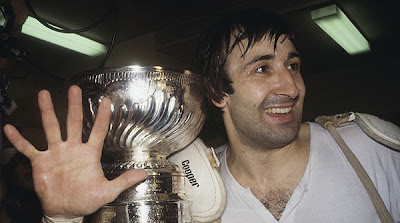 Guy won six Stanley Cups.  This must have been #5.
Composer Nikolai Rimsky-Korsakov was born in Tikhvin, Russia on this date in 1844. 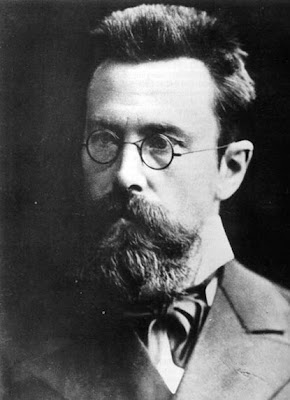 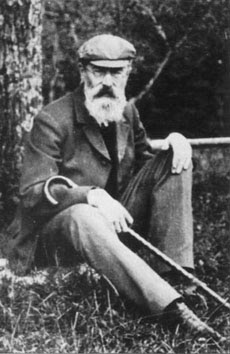 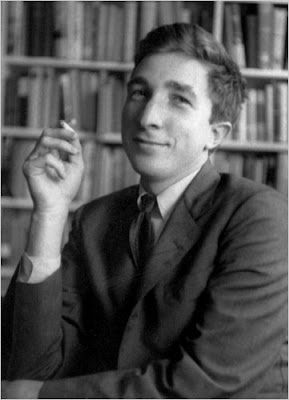 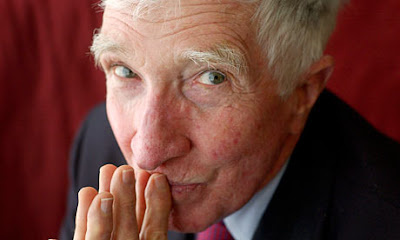 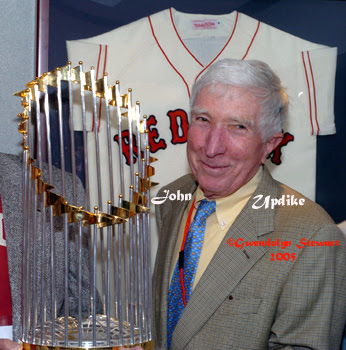 from Updike's "Hub Fans Bid Kid Adieu":
"Fenway Park, in Boston, is a lyric little bandbox of a ballpark. Everything is painted green and seems in curiously sharp focus, like the inside of an old-fashioned peeping-type Easter egg."
"The affair between Boston and Ted Williams was no mere summer romance....
Though we thumped, wept, and chanted 'We want Ted' for minutes after he
hid in the dugout, he did not come back. ... Gods do not answer letters." 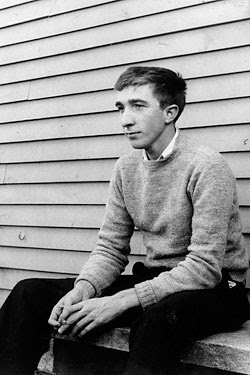 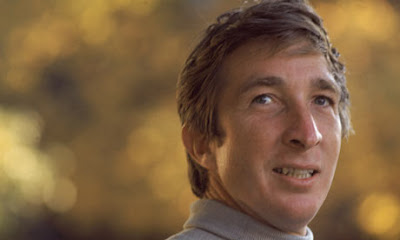 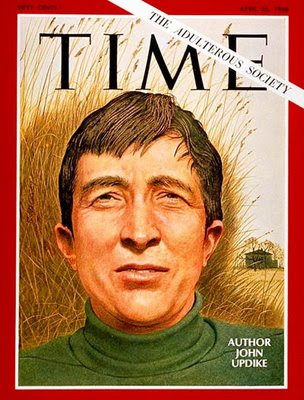