Blow Out the Candles March 31 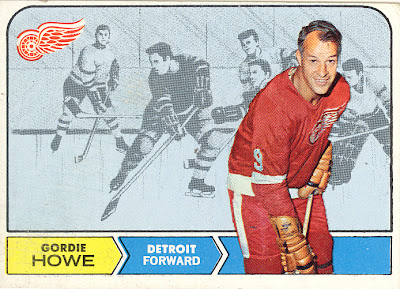 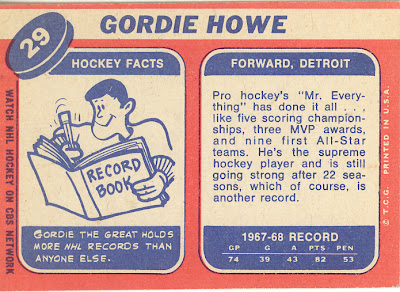 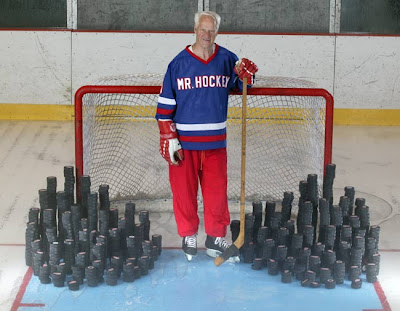 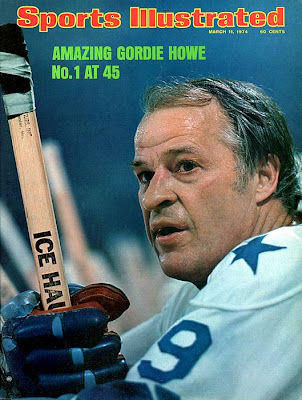 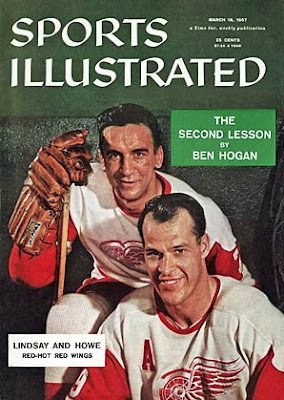 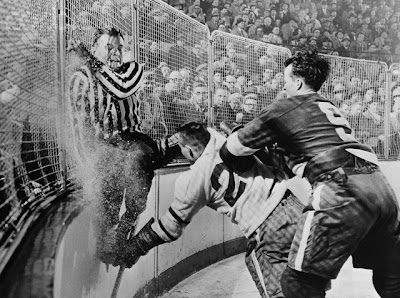 "My brother and I met Gordie Howe when we were 6. My dad shook his hand, but my brother and I were very nervous. He said, "What's the matter,﻿ ladies?" and shook our hands."
--A comment on YouTube 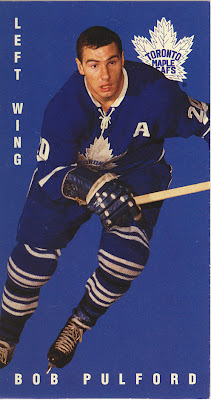 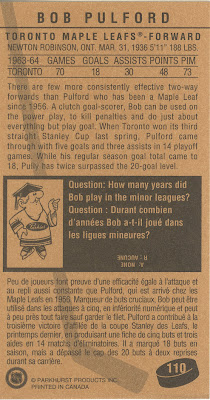 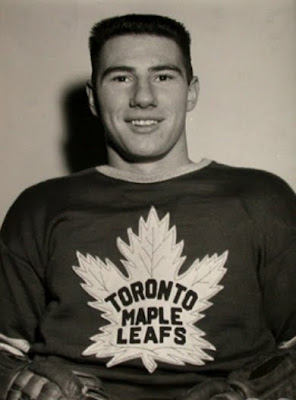 Pulford won  four Stanley Cups with Toronto in the 1960's.
Here are the last moments and celebration from the Leafs last Cup win in 1967, Pulford's fourth.
Posted by Hackenbush at 7:00 AM