My sister-in-law and her husband gave me a $25 Ebay gift card as a late Christmas present.  I've been slowly making use of it.  Here is my latest purchase:
$1.99 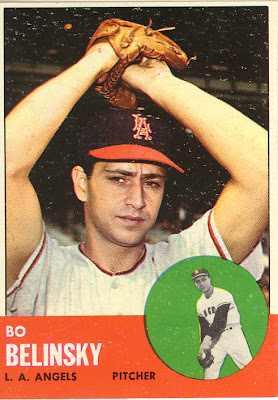 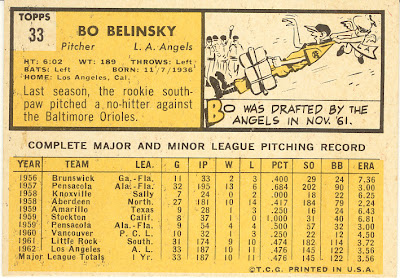 Some post ideas come from opening new cards, some from the day's events.   This one actually came from my picking an old book off a bookshelf in my living room.  It's a book I've had for over 30 years and I haven't read it since the 70's. 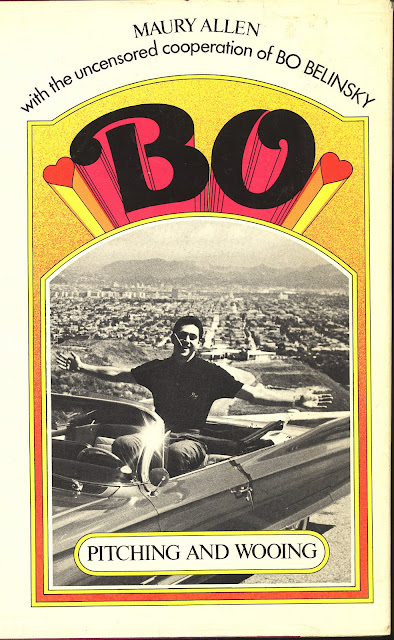 Notice anything familiar about it?  Check out the back cover. 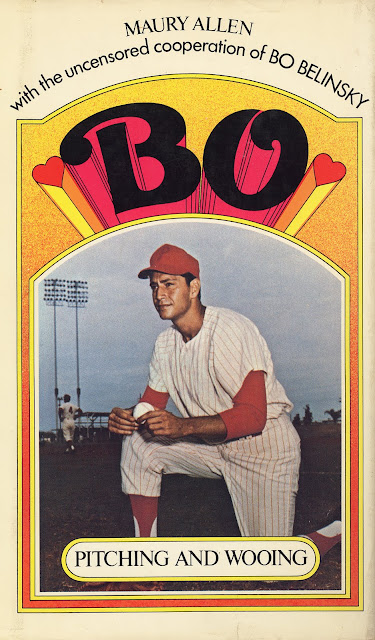 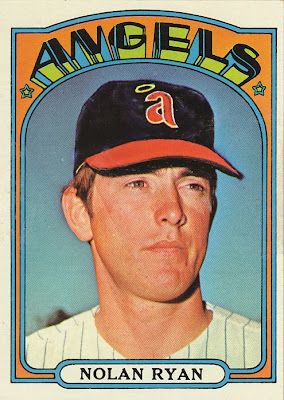 I kid you not,  I picked this particular 1972 card because Nolan was an Angel.  It was only after I uploaded it here that I recalled his 7 no-hitters.
Bo Belinsky threw a 2-0 ho-hitter against the Baltimore Orioles on May 5, 1962.  It was the first Angels no-hitter and the first at Dodger Stadium. It was only Bo's fourth major league start. 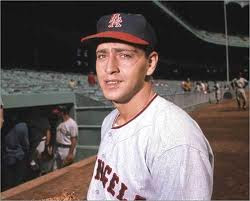 Belinsky started his career winning his first five games.  It was downhill from there.  He became more well known for his off the field activities than his pitching.  Below are a few shots  taken with a young Ann Margaret.  A-Rod's got nothing on Bo.  Bo knows chicks. 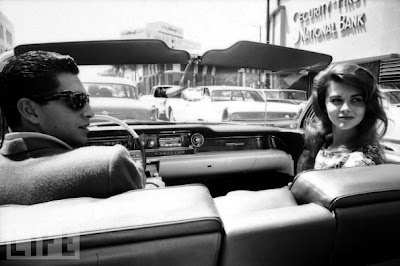 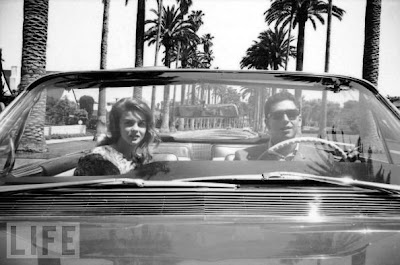 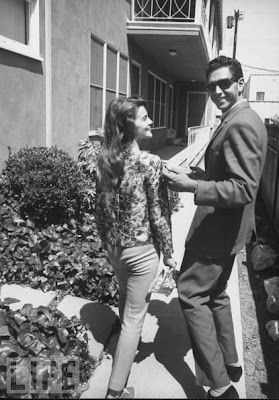