Hall of Fame pitcher Herb Pennock was born on this date in 1894. 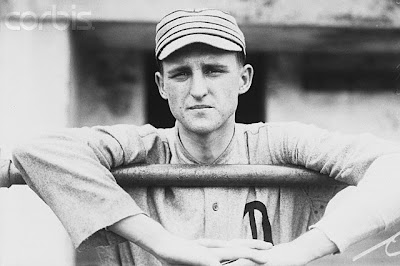 1914 with the Philadelphia Athletics 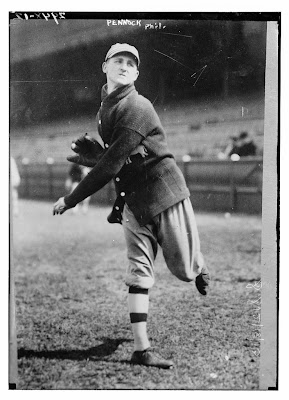 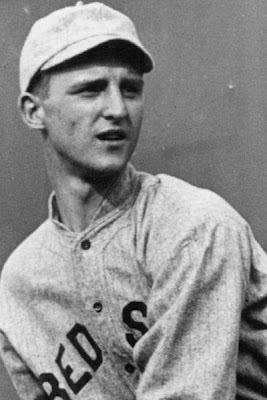 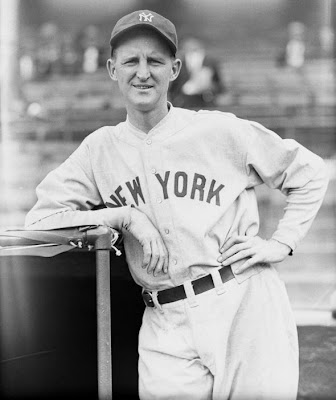 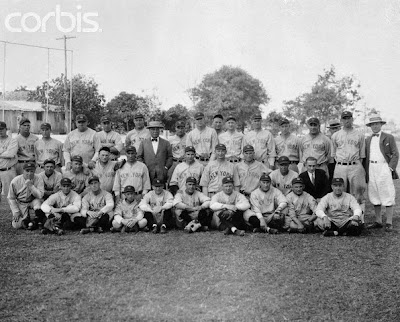 Herb is in the top row in front of the big tree just to our right of Lou Gehrig.
"Herb Pennock is the greatest lefthander in the history of baseball." ~ Yankees manager Miller Huggins
"I am going to pitch Pennock in spots this season -- the tough ones." ~ Joe McCarthy

Tennis great Bill Tilden was born on this date in 1893 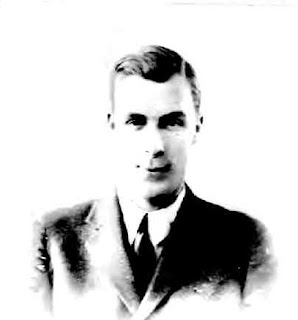 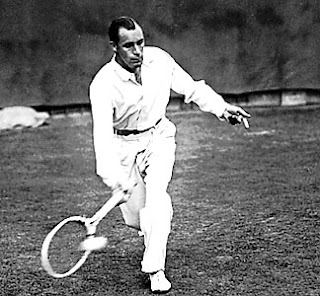 Tilden is widely regarded as the best tennis player in the world during the 1920's.  He won 7 US National Championships and 3 Wimbledon's. Tilden with 6 time Wimbledon champ Suzanne Lenglen
"Tennis is more than just a sport. It's an art, like the ballet. Or like a performance in the theater. When I step on the court I feel like Anna Pavlova. Or like Adelina Patti. Or even like Sarah Bernhardt. I see the footlights in front of me. I hear the whisperings of the audience. I feel an icy shudder. Win or die! Now or never! It's the crisis of my life."
Posted by Hackenbush at 7:00 AM