How about some candy for Valentine's Day?

First baseman, Candy LaChance was born on this date in 1870. 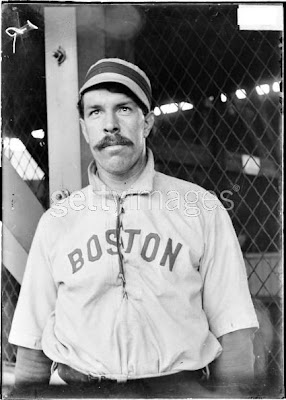 Candy LaChance at South Side park in Chicago circa 1903 with the Boston Americans. 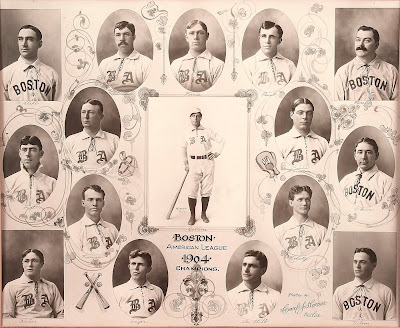 The 1904 Boston Americans -- Candy is is in the first oval on the top row.  Cy Young is just below him.
Candy played in the the first World Series in 1903. The Pirates and Americans are pictured below. 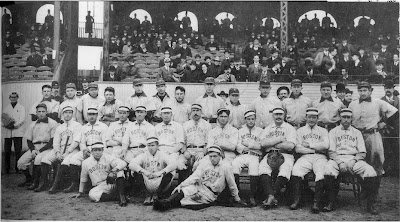 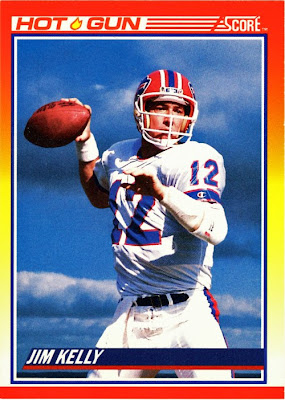 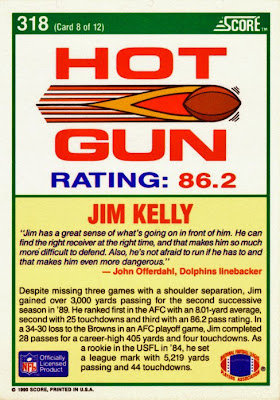 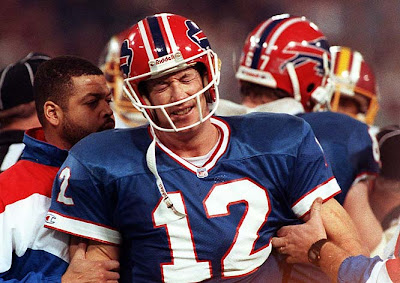 This picture sums up Kelly's Super Bowl experiences.
Jim was enshrined in the Football Hall of Fame in 2002. 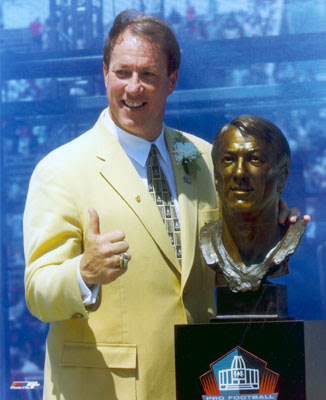