Blow Out the Candles Feb 19

We are currently experiencing technical difficulties with images -- click on any image to see it correctly.

Renaissance astronomer and well, Renaissance man Nicolaus Copernicus was born on this date in 1473. 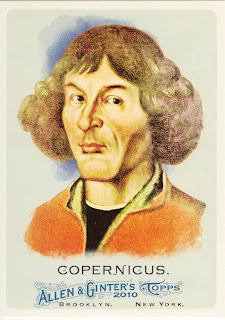 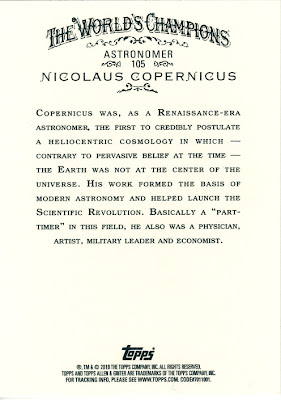 From the University of Tennessee:
In a book called On the Revolutions of the Heavenly Bodies (that was published as Copernicus lay on his deathbed), Copernicus proposed that the Sun, not the Earth, was the center of the Solar System. Such a model is called a heliocentric system. The ordering of the planets known to Copernicus in this new system is illustrated in the following figure, which we recognize as the modern ordering of those planets. 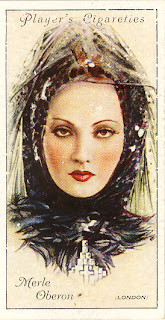 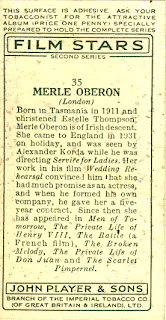 Merle is best know for roles in the 1930's films, The Private Life of Henry VIII, The Scarlet Pimpernel, The Dark Angel (for which she received and Oscar nomination), and Wuthering Heights. 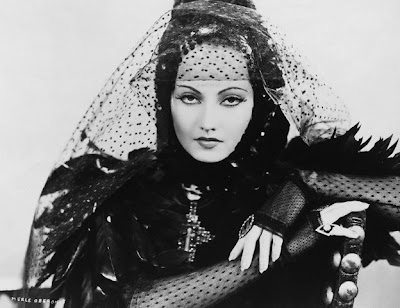 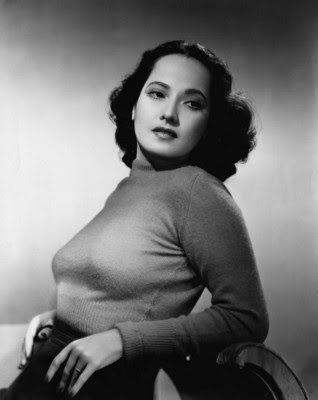 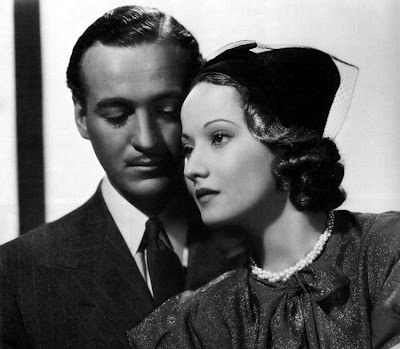 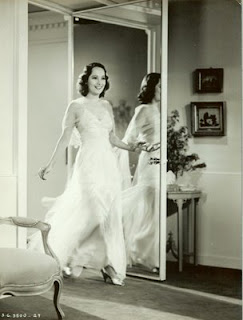