Blow Out the Candles Feb 25

Ron Santo, my favorite player, was born in Seattle, Washington on this date in 1940.  Although Ernie Banks is "Mr. Cub"(I think he copywrited it) no one personified the Cubs more than Ron Santo.  Since you've heard all you need to know following his recent passing I'll simply share a couple of my favorite non-vintage cards. 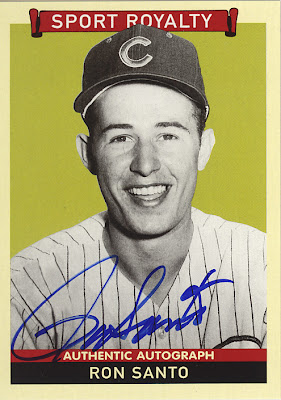 2009 UD Goudey
This is the smiliest photo of Ron I've ever seen.  Love it! 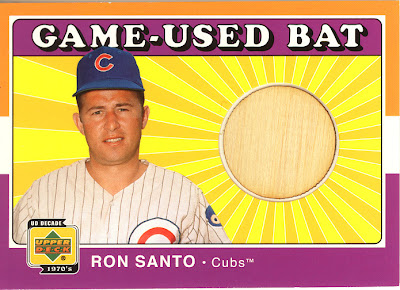 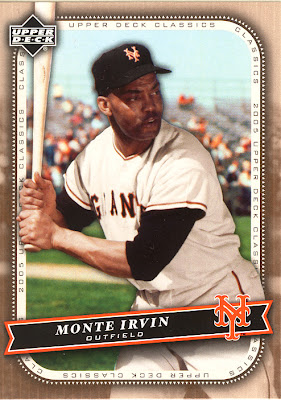 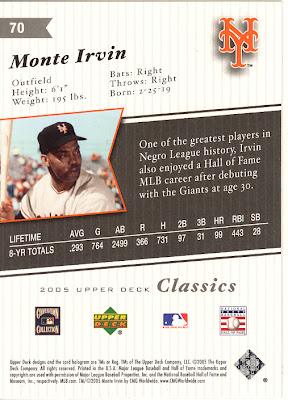 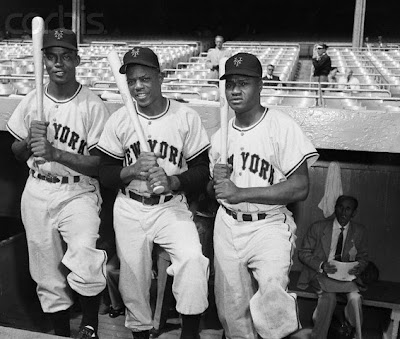 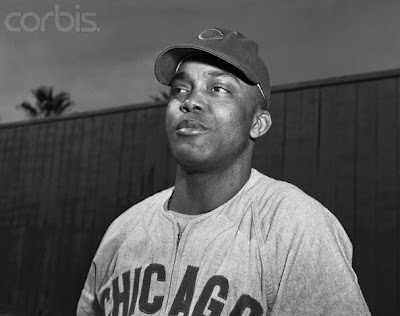 Monte played his last season (1956) for the Chicago Cubs 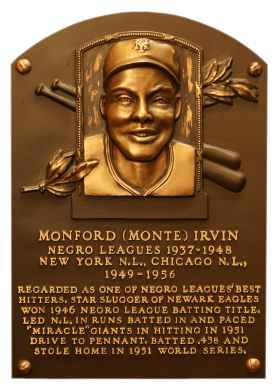 Zeppo Marx was born in New York City on this date in 1901. 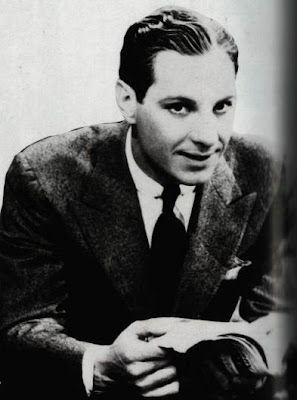 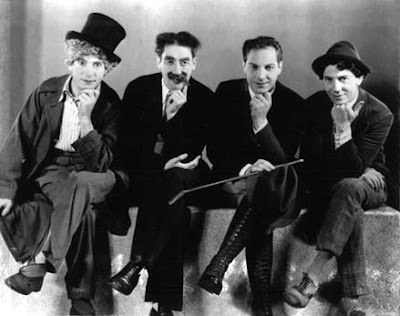 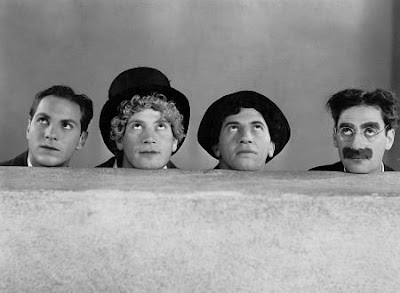 Zeppo, Harpo, Chico and Grocuho
Zeppo, the youngest of the five Marx Brothers appeared in the first five Marx Bros. films before giving up acting to become an agent.
Here are the four brothers each performing "Everyone Say's I Love You".  Zeppo is up first.


French impressionist, Pierre August Renoir was born in Limoges, France on this date in 1841. 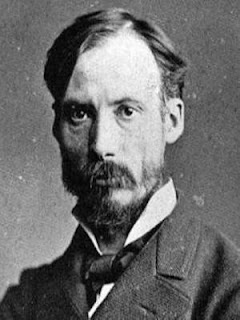 Here are some of his works: 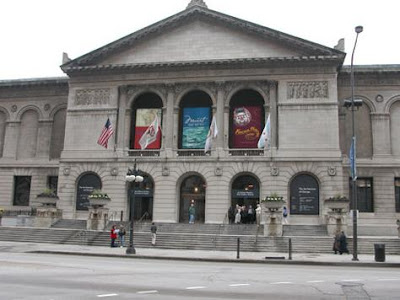 These works all reside at The Art Institute of Chicago so I get to visit them from time to time.  My favorite of these is Seascape. 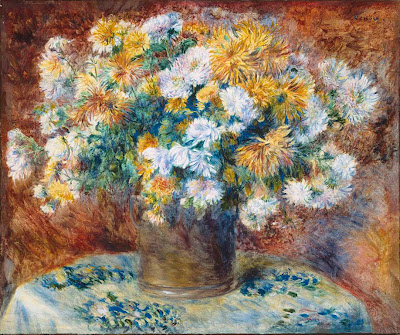 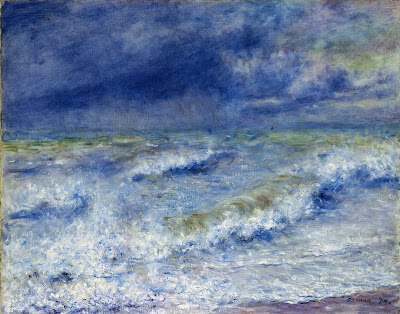 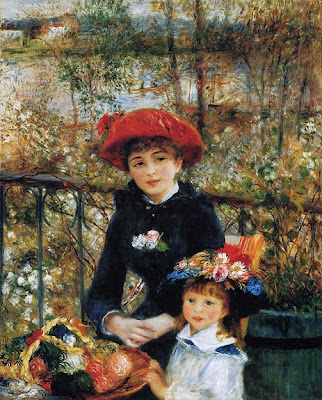 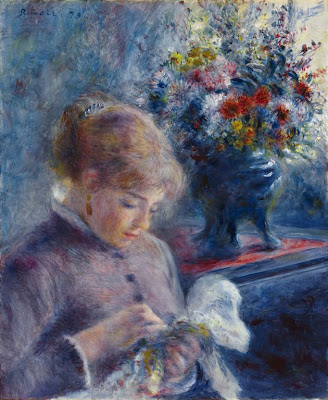