Hall of Famer Sliding Billy Hamilton was born on this date in 1866. 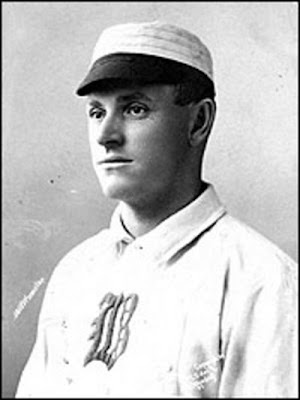 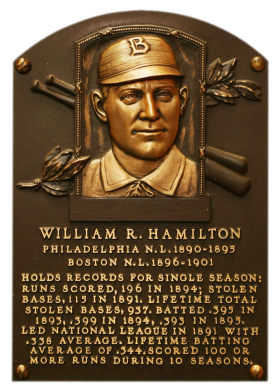 Hamilton, inducted into Cooperstown in 1961 still holds many Phillies records.
Astronomer Galilieo Galilei was born in Pisa, Italy on this date in 1564. 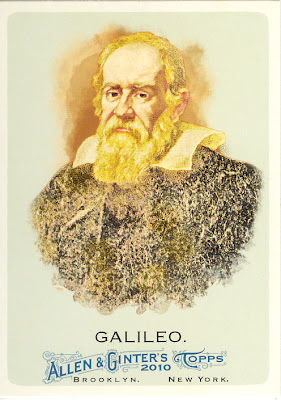 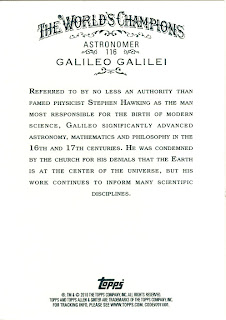 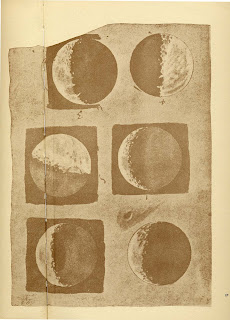 Galileo's drawing of the Moon from 1610.
Composer Harold Arlen was born in Buffalo, New York on this date in 1905. 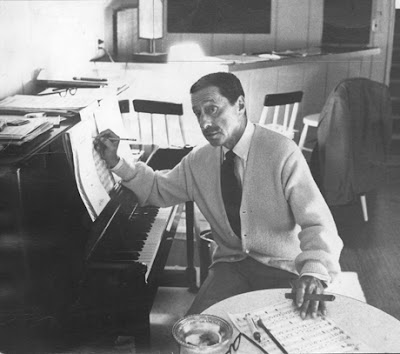 Harold wrote the music for the "The Wizard of Oz" with lyricist E.Y. Yip Harburg.  In addition he wrote scores of others including, "Stormy Weather", "Blues in the Night", "Accentuate the Positive", "Get Happy", and "It's Only a Paper Moon".
Arlen and Harburg also wrote the Groucho Marx trademark song, "Lydia the Tatooed Lady".
Actor Cesar Romero was born in New York City on this date in 1907. 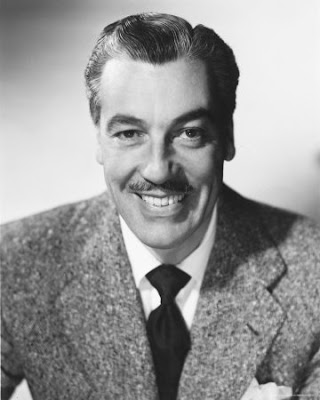 I'll always remember Cesar for his portrayal of The Joker in the 1960's TV version of Batman. 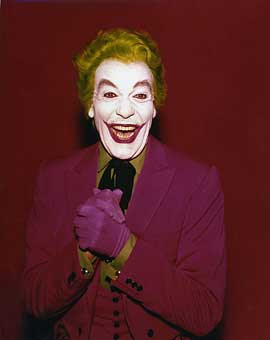 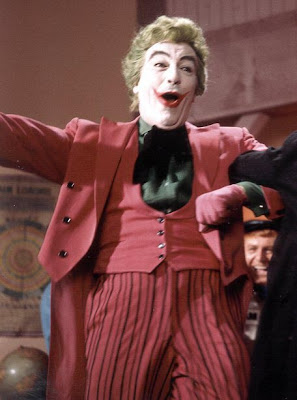 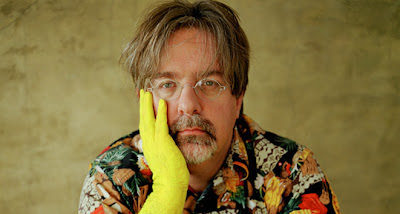 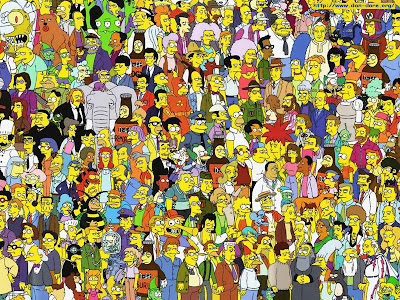 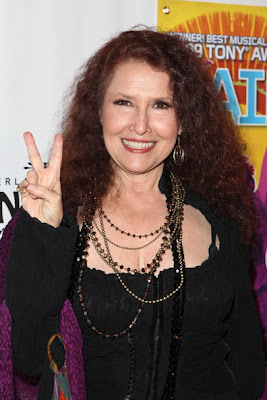 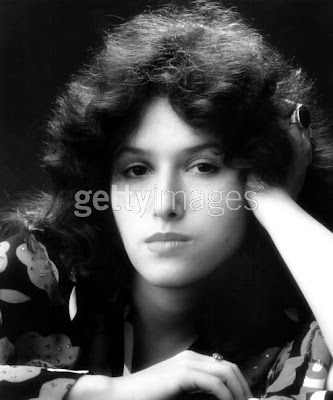 1970
This song won a Grammy in 1983 for Best Female Pop Vocal Performance
Comedian Chris Farley was born on this date in 1964. 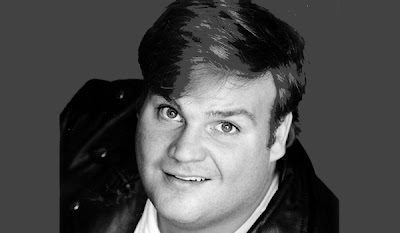 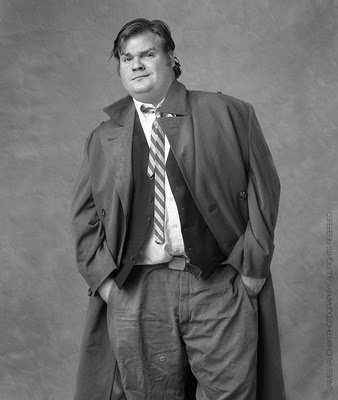