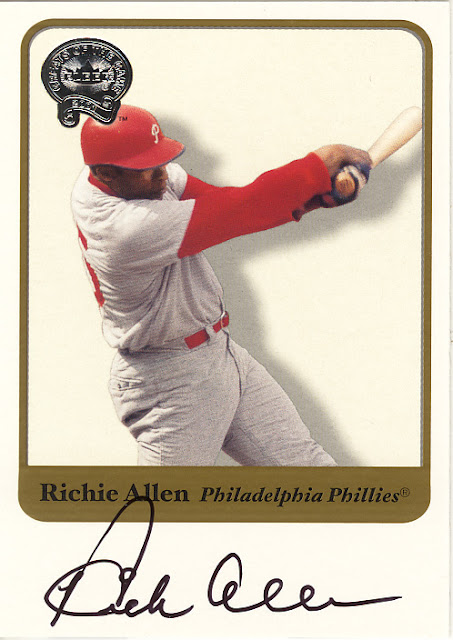 I've got to say he always looked great in red: 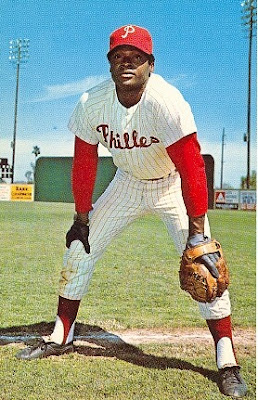 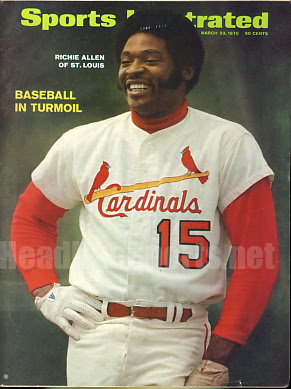 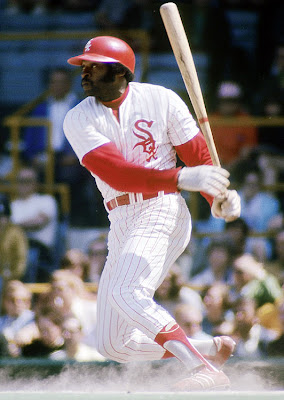 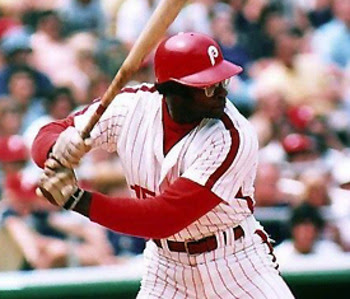