Boston Bruins legend Dit Clapper was born on this date in 1907. 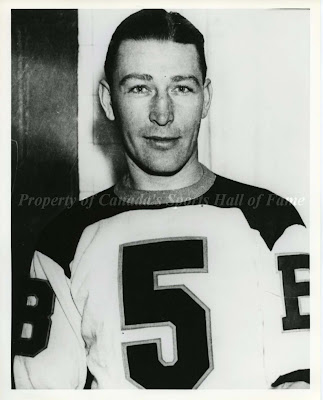 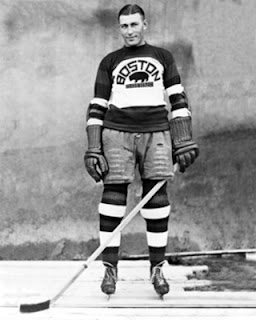 Dit was the Bruins team captain for 14 seasons. 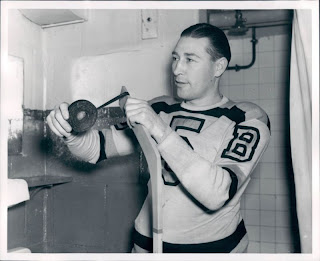 Dit was an All-Star on both offense and defense.
The Hockey Hall of Fame waived their three year waiting period and inducted Clapper on the night he retired.
The one and only Bill Veeck was born on this date in 1914. 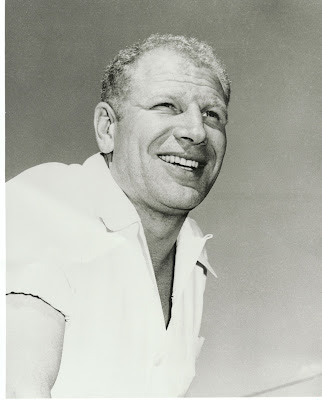 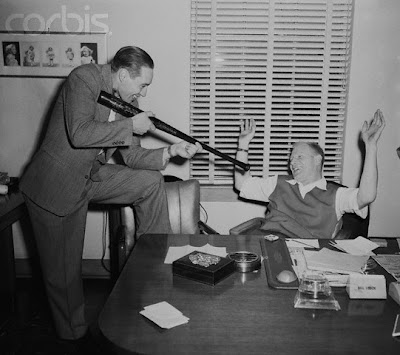 Bob Feller "negotiating" his next contract with Veeck on January 21, 1948.
"We can't always guarantee the ball game is going to be good; but we can guarantee the fan will have fun." 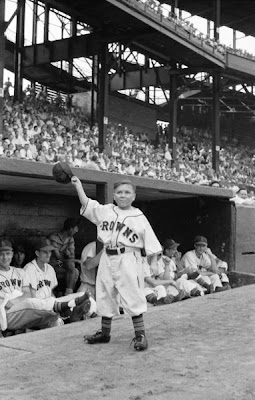 "Eddie, how would you like to be a big-league ballplayer? Eddie, you'll be the only midget in the history of the game. You'll be appearing before thousands of people. Your name will go into the record books for all time. You'll be famous, Eddie. You'll be immortal."
--On Eddie Gaedel's August 19, 1951 appearance, from Veeck-as in Wreck 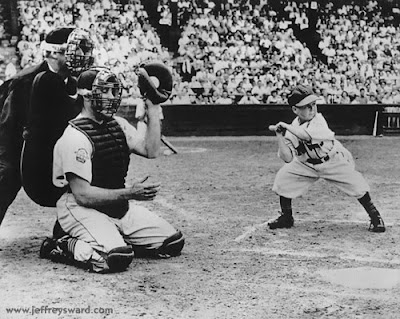 "My epitaph is inescapable. It will read: 'He sent a midget up to bat.'"
Singer/Songwriter Carole King is celebrating her 69th birthday today. 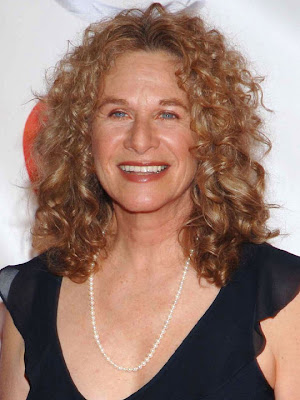 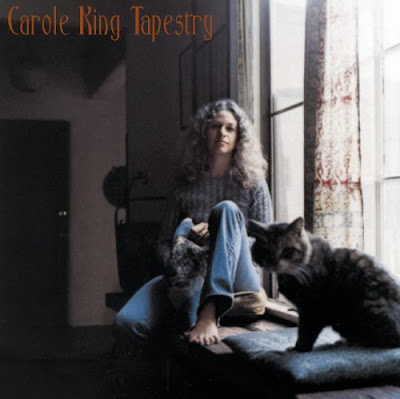 Carole's 1971 Tapestry is one of the greatest albums of all time.
Posted by Hackenbush at 7:00 AM