I read four books in March. If you're intrigued, clicking on the book cover takes you to its listing on Amazon.

I liked him as Hawkeye Pierce on "M*A*S*H" and even more so on PBS' "Scientific American Frontiers".  This is his second memoir.  I read his first  as well, "Never Have Your Dog Stuffed".  They're pleasant reads with some decent philosophy on life.  Kind of like having dinner with a charming uncle. 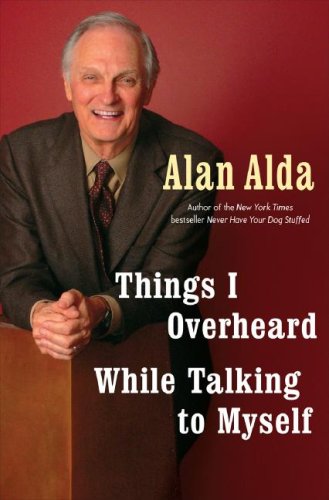 I found this on a table of books being sold at the library.  I've heard good things about Christopher Buckley and the book looked like something you'd hear on NPR.  It was only a quarter so what the heck.  The book is the true account of life aboard the tramp steamer, Columbiana, in the Merchant Marine during the 1970's.  It's always fun to take a peak into a very different kind of life than your own.  I guess you could compare it to some of the reality shows out now, like Deadliest Catch.  BTW, I brought it back to the library and put it back on the sale table.  Maybe someone else will buy it again. 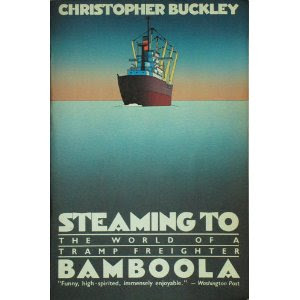 I almost never have trouble finding a new book to read so I'm not big on re-reading.  I'm making an exception with my collection of Tom Robbin's books.  Sadly for his fans Tom's about as non-prolific as a successful writer can get with just ten books since 1971.  This was his fourth, from 1984.  Next up for me is Skinny Legs and All. 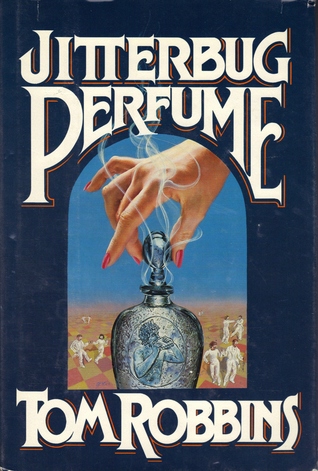 This one is the tale of a private match in 1956 between four golfers at the tale end of the amateur era.  Interspersed are biographies of the participants.  Not as outstanding as Frost's The Greatest Game Ever Played but a good read. 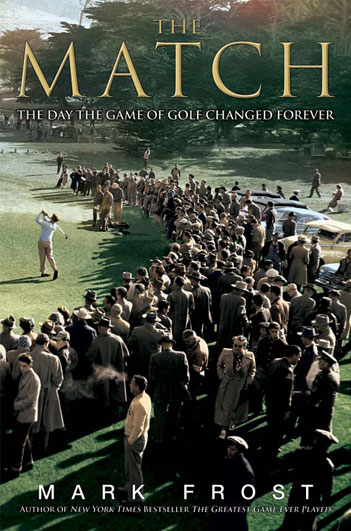 Posted by Hackenbush at 5:49 PM