Can't Read Too Many Books -- April

These are the books I read in April. For a link to the book on Amazon, click the cover. 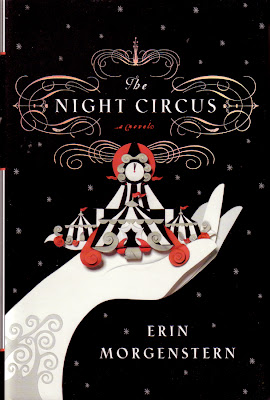 This book caught my attention in my local library.  It was a great read.  Here's a description:


"The circus arrives without warning. No announcements precede it. It is simply there, when yesterday it was not. Within the black-and-white striped canvas tents is an utterly unique experience full of breathtaking amazements. It is called Le Cirque des Rêves, and it is only open at night.


But behind the scenes, a fierce competition is underway—a duel between two young magicians, Celia and Marco, who have been trained since childhood expressly for this purpose by their mercurial instructors. Unbeknownst to them, this is a game in which only one can be left standing, and the circus is but the stage for a remarkable battle of imagination and will. Despite themselves, however, Celia and Marco tumble headfirst into love—a deep, magical love that makes the lights flicker and the room grow warm whenever they so much as brush hands.


True love or not, the game must play out, and the fates of everyone involved, from the cast of extraordinary circus per­formers to the patrons, hang in the balance, suspended as precariously as the daring acrobats overhead.


Written in rich, seductive prose, this spell-casting novel is a feast for the senses and the heart. 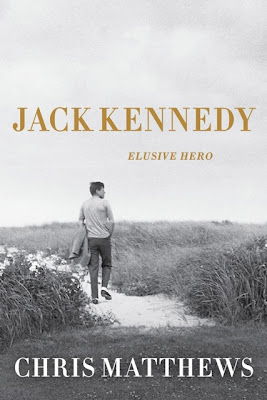 I really like Chris Matthews so my expectations were high for this one.  In the end I found it just average.  My opinion may be skewed by the fact that the person who had the book before me must have been doused in old lady cologne which permeated the entire book.
Rating 1-5 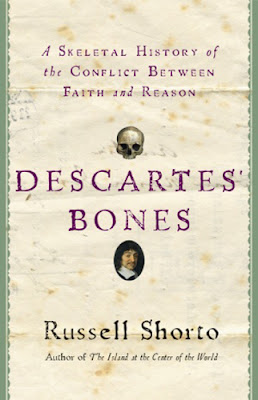 This was a promotional copy I've had on my shelve for years.  It appealed to my interest in philosophy and religion.  Pretty good.

"At the center of this philosophical tale by the acclaimed author of The Island at the Center of the World is a simple mystery: Where in the world is Descartes's skull, and how did it get separated from the rest of his remains? Following the journey of the great 17th-century French thinker's bones—over six countries, across three centuries, through three burials—after his death in Stockholm in 1650, Shorto also follows the philosophical journey into modernity launched by Descartes's articulation of the mind-body problem. Shorto relates the life of the self-centered, vainglorious, vindictive Descartes and the bizarre story of his remains with infectious relish and stylistic grace, and his exploration of philosophical issues is probing. But the bones are too slender to bear the metaphorical weight of modernity that he gives them. Their sporadic appearance in the tale also makes them a shaky narrative frame for the sprawling events Shorto presents as the result of Descartes's work: the Enlightenment, the French Revolution, the 19th century's scientific explosion, 21st-century battles between faith and reason. Given Shorto's splendid storytelling gifts, this is a pleasure to read, but ultimately unsatisfying." --Publisher's Weekly 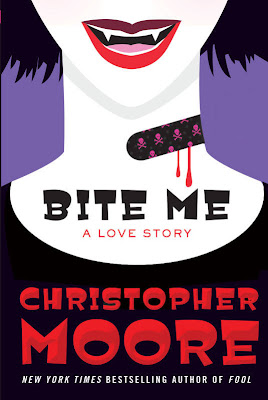 After Tom Robbins, Christopher Moore is about my favorite novelist.  This was the sequel to "You Suck".  Like all of Moore's books, this was highly entertaining.
Rating 1-5

Posted by Hackenbush at 5:40 PM