Blow Out the Candles April 18

All time triples leader and Hall of Famer Sam Crawford was born in Wahoo, Nebraska on this date in 1880. 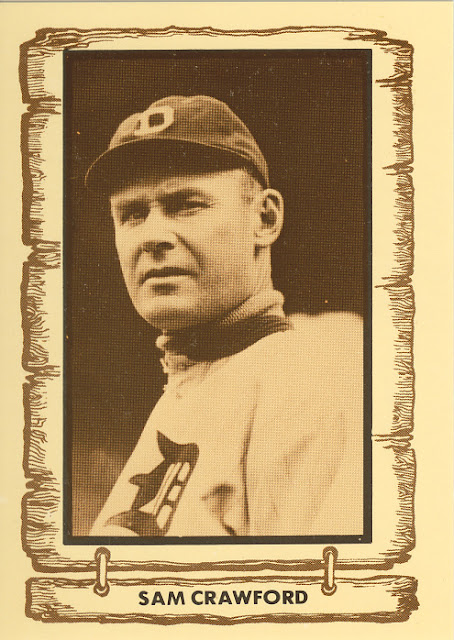 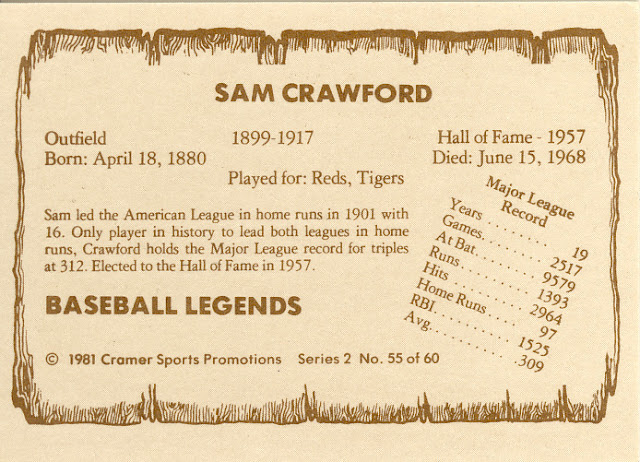 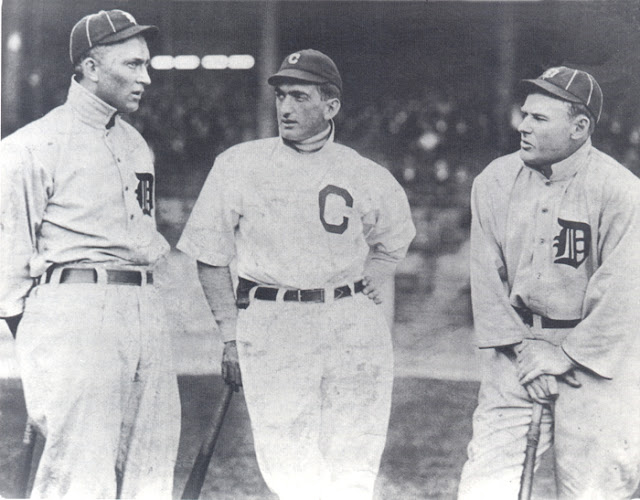 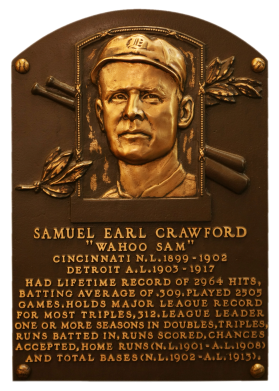 Crawford requested the his plaque read "Wahoo Sam", "That's my hometown, and I'm proud of it." 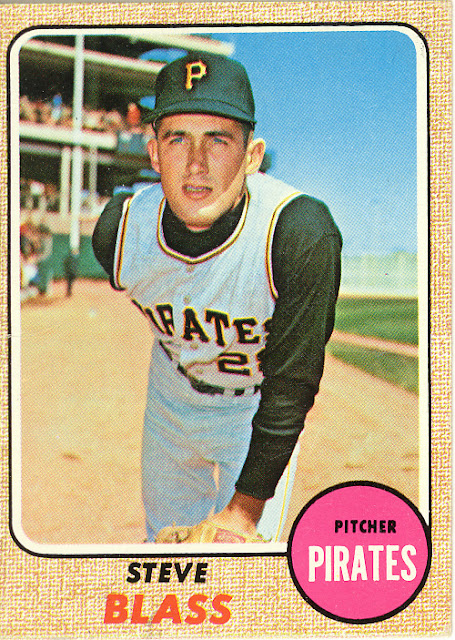 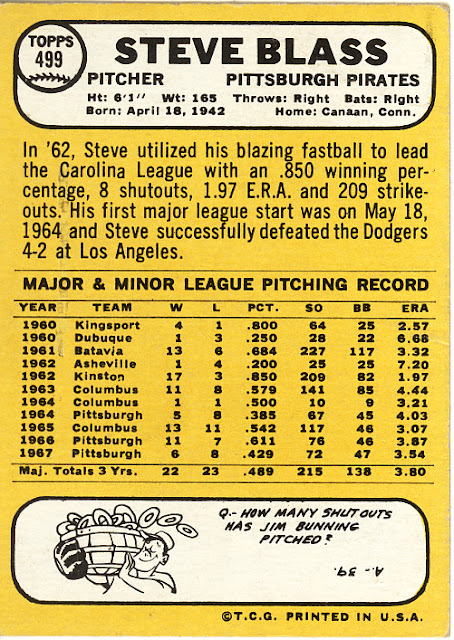 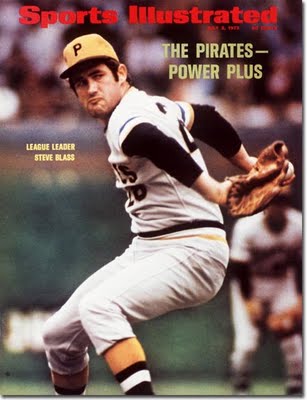 Blass went 15-8 in 1971, leading the NL with 5 shutouts.  He also won two games in the Worlds Series win over the Baltimore Orioles.  In those two games he gave up just two runs on seven hits in eighteen innings. 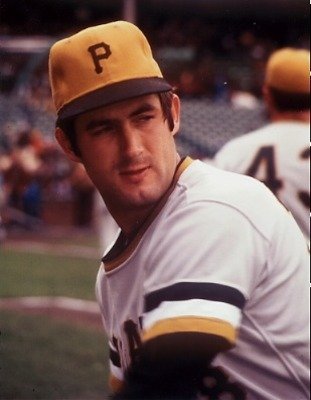 After posting a 19-8 record in 1972 Steve inexplicably lost his control and was out of the game a couple of years later. He won his last game on June 1, 1973. 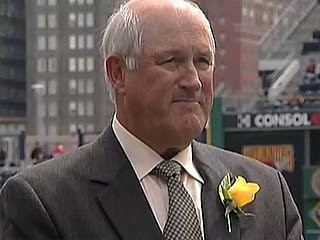 Steve has been in the Pirates radio booth doing color commentating since 1983.
Posted by Hackenbush at 7:58 AM