Blow Out the Candles April 9 - Sex, Humor, Rock'nRoll, and a Goodfellow

Hall of Fame Detroit Red Wing,  Ebbie Goodfellow was born in Ottawa, Ontario on this date in 1906. 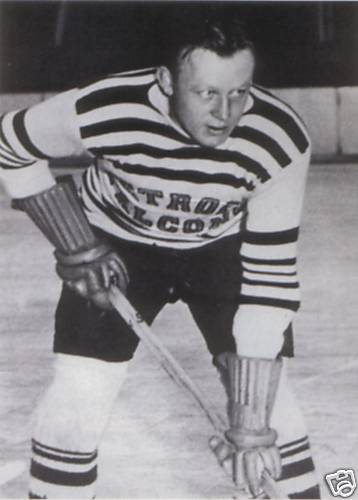 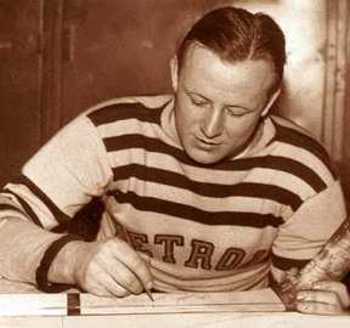 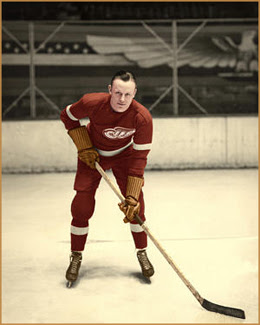 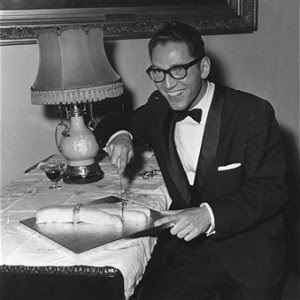 ... I went from adolescence to senility, trying to bypass maturity ..." - Tom Lehrer

Playboy founder Hugh Hefner is celebrating the good life as he turns 86 today. 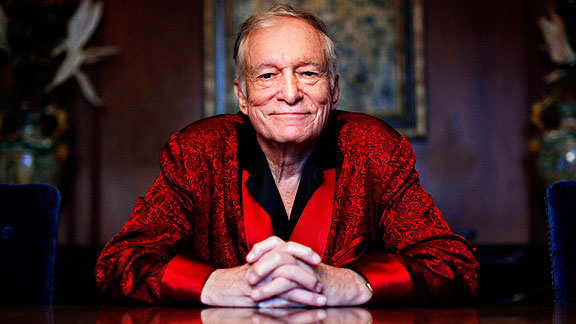 Hef founded Playboy magazine in 1953 and is still on television to this day.  Man the guy has staying power -- pun intended. 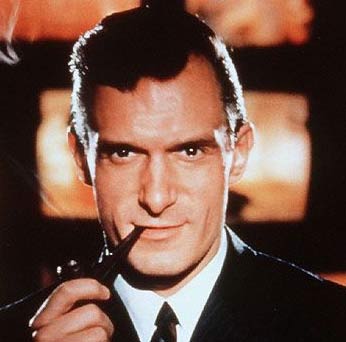 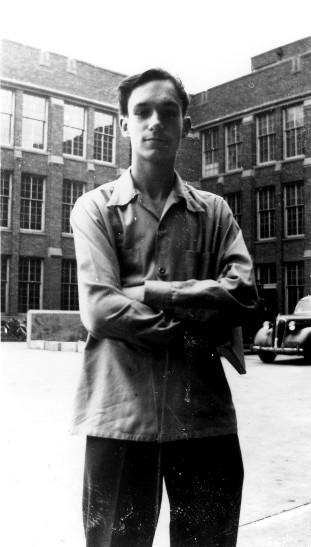 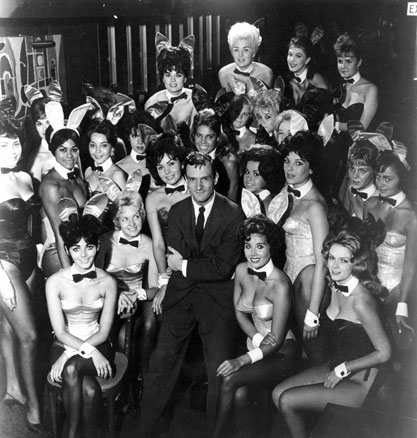 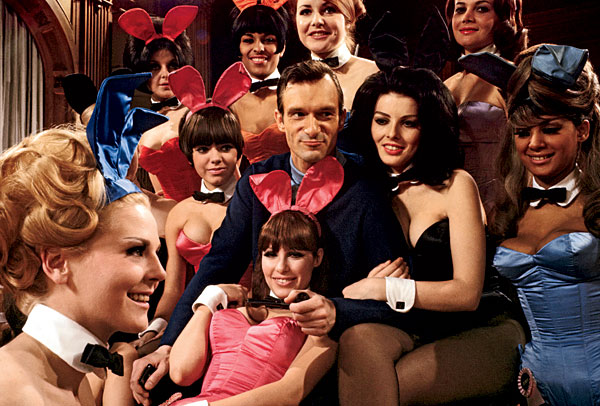 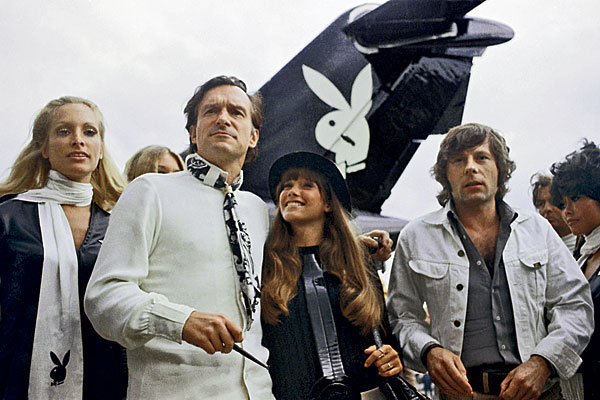 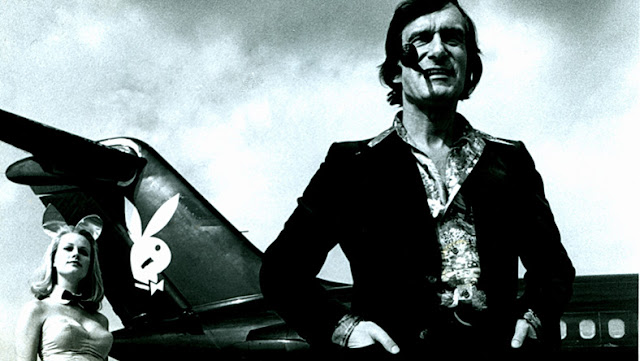 Singer, songwriter and guitarist Carl Perkins was born in Tiptonville, TN on this date in 1932. 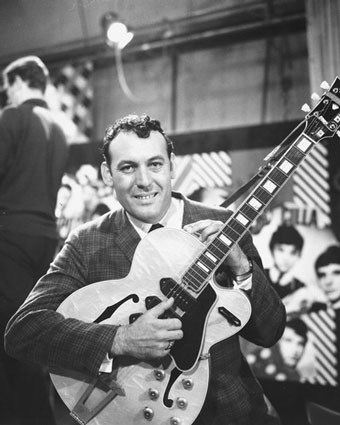 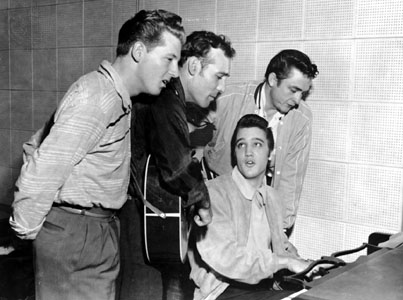 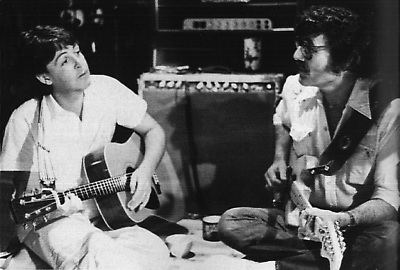 Posted by Hackenbush at 6:55 AM