Blow Out the Candles April 2

Hall of Famer Hugh Jennings was born in Pittston, Pa on this date in 1869. 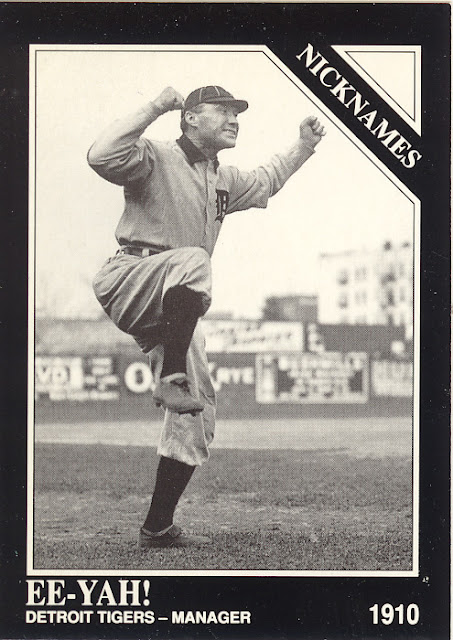 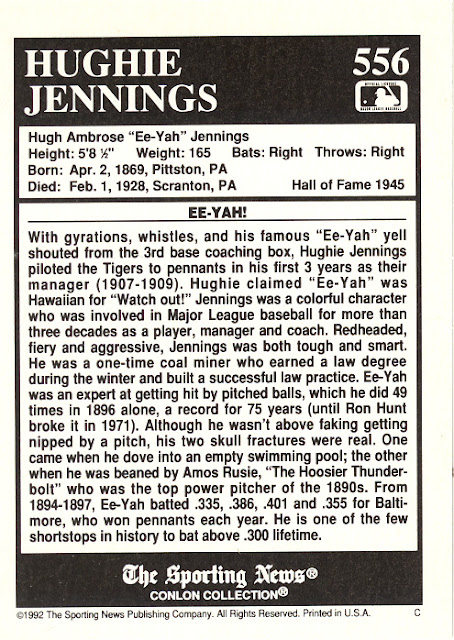 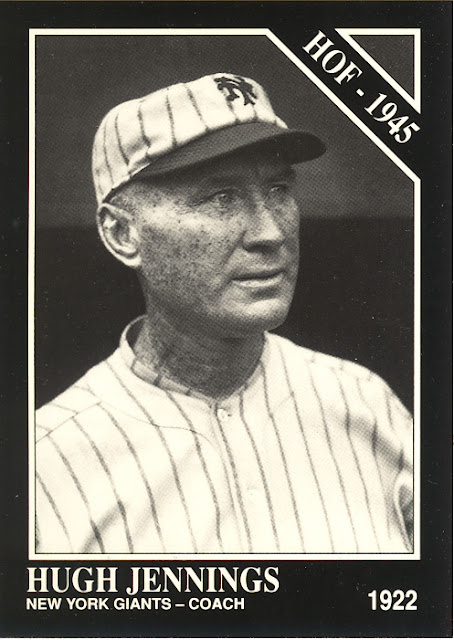 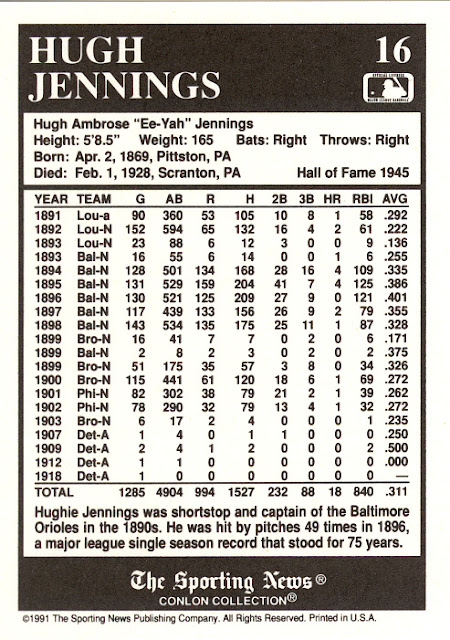 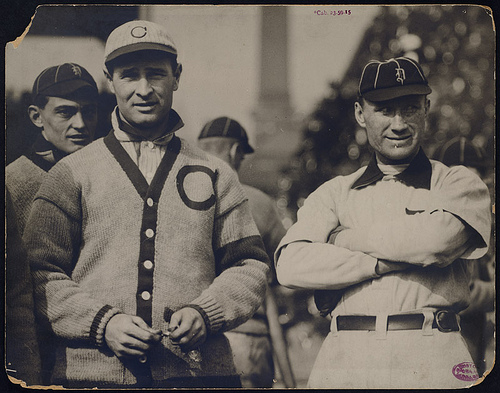 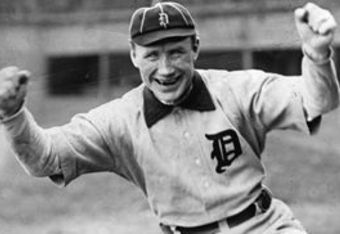 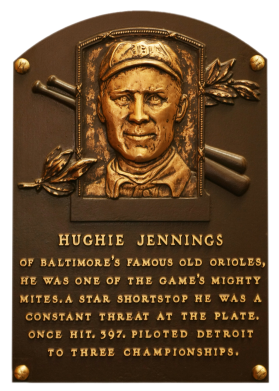 White Sox great and Hall of Famer Luke Appling was born in High Point NC, on this date in 1907. 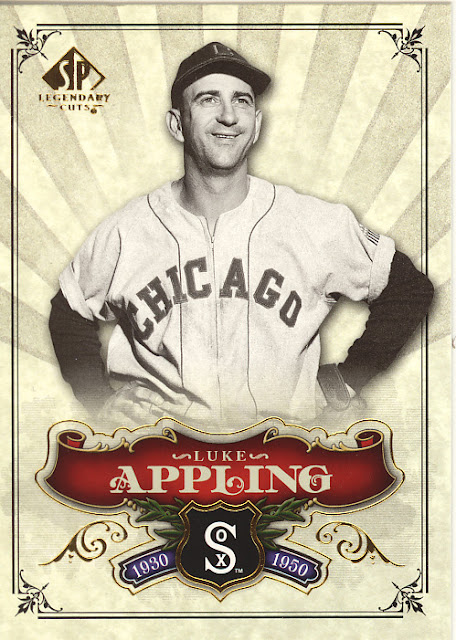 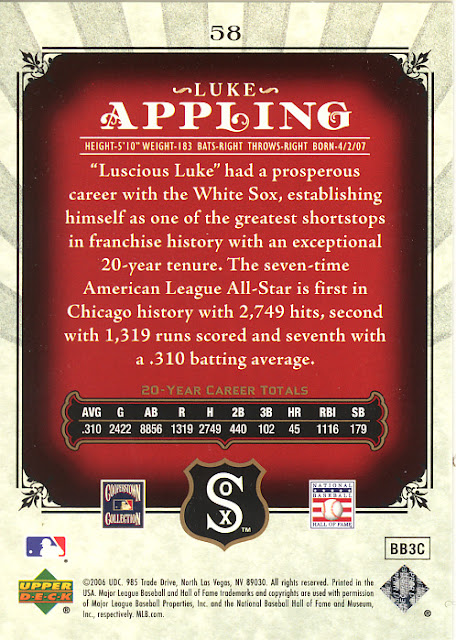 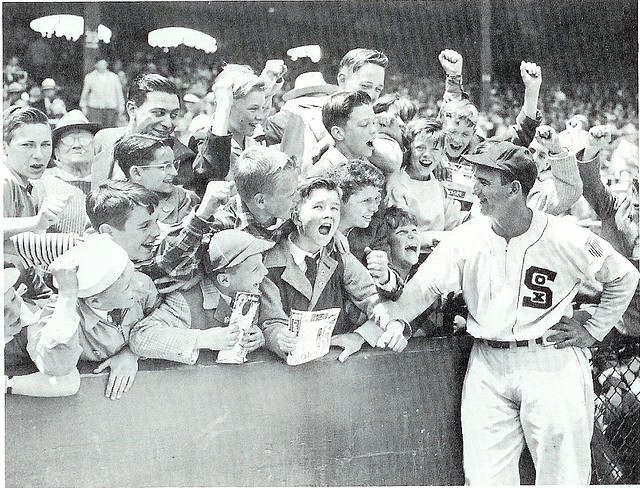 One of Luke's nicknames was "Old Aches and Pains". Sportswriter Maury Allen wrote, "When (Luke) Appling was around, the real blunder was to ask him, 'How do you feel?' It would sometimes take half an hour before he stopped telling you." 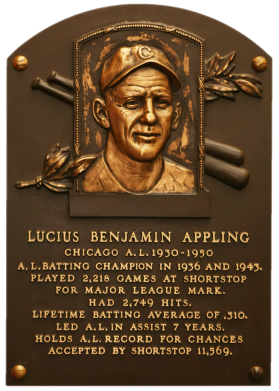 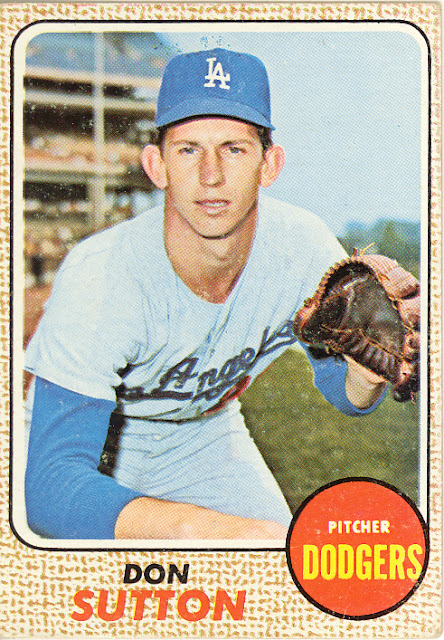 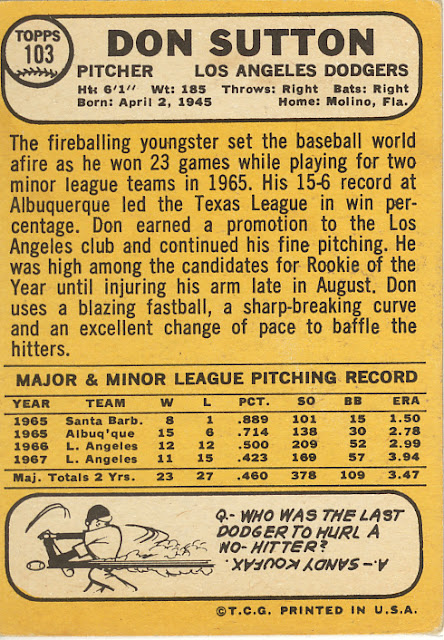 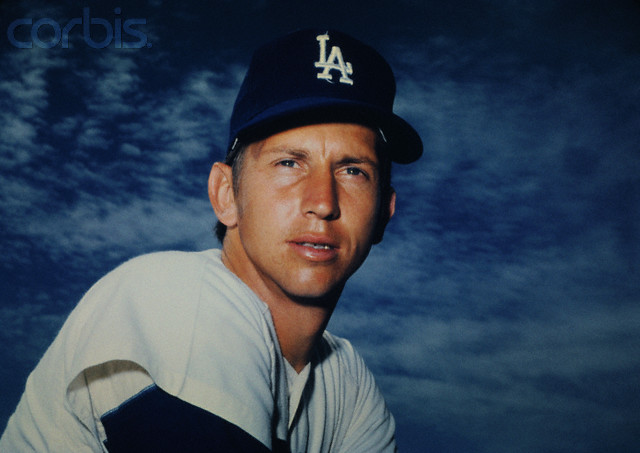 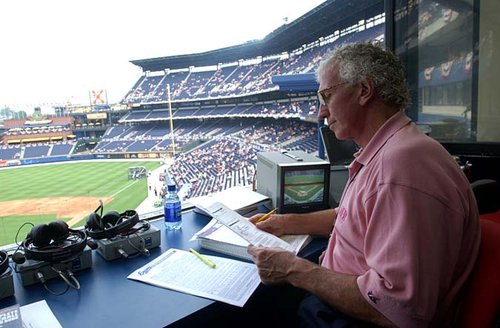 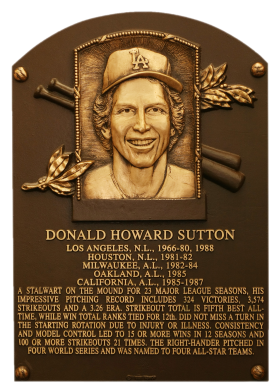 Sutton was inducted into the Hall of Fame in 1998

Beloved author Hans Christian Andersen was born in Odense, Denmark on this date in 1805. 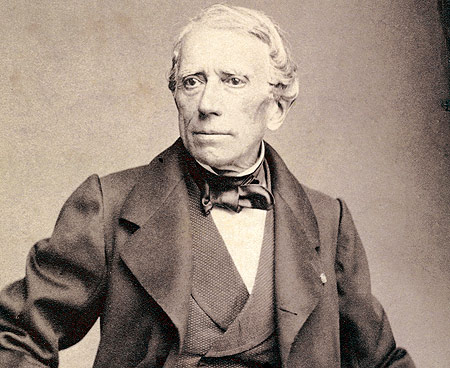 Some of Andersen's best known stores are "the Little Mermaid", "Thumbelina", "The Ugly Duckling", "the Emperor's New Clothes", "the Princess and the Pea". 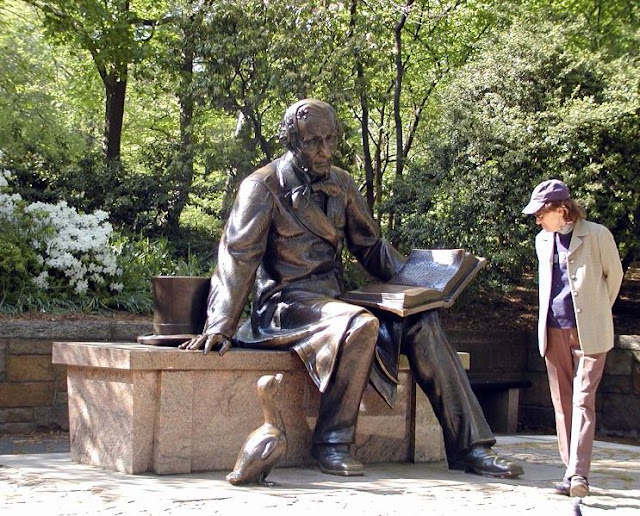 This statue is in Central Park, NYC 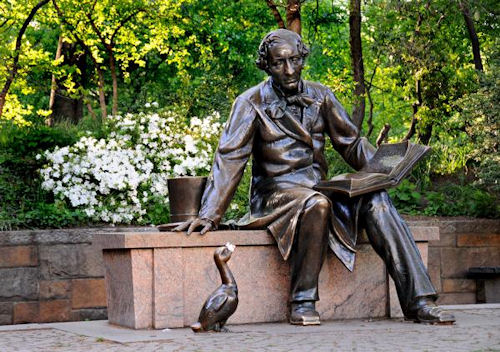 “Every man's life is a fairy tale written by God's fingers” 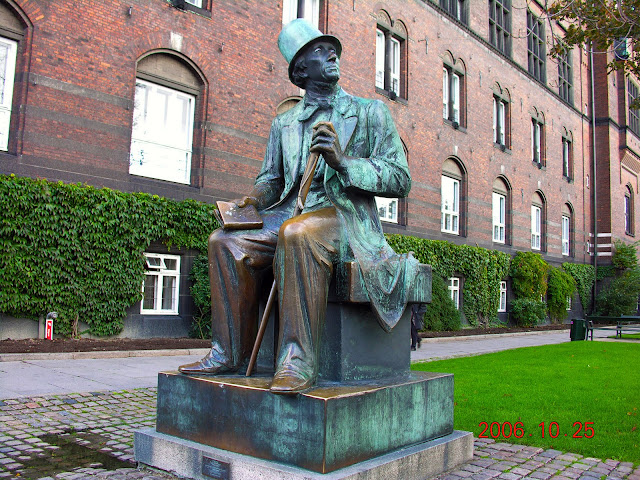 Another tribute in Copenhagen 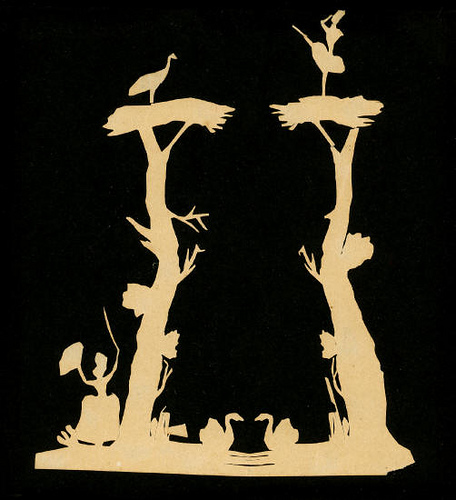 Andersen is also admired for his paper cuttings. 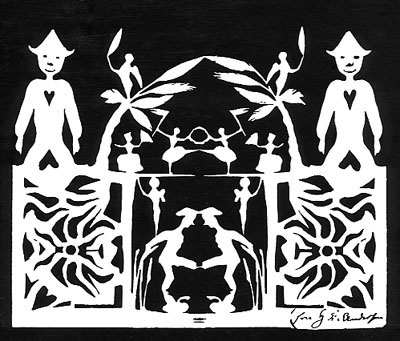 Actor Buddy Epsen was born in Belleville, IL on this date in 1906. 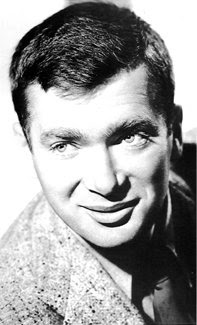 Though Ebsen began his career in 1928 he is best known for a role he made famous starting in 1962, that of Beverly Hills patriarch, Jed Clampett. 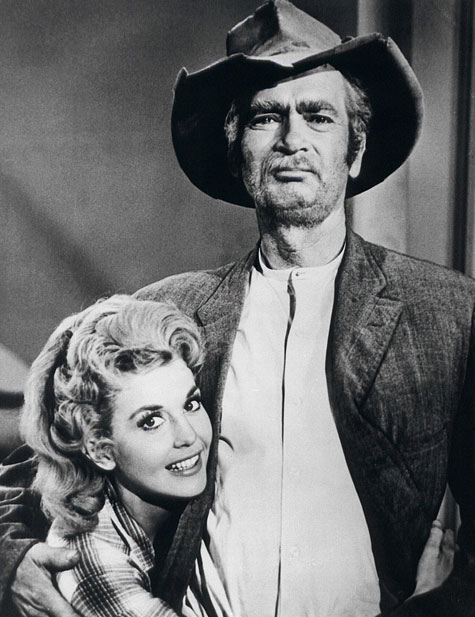 Ebsen was cast as the Tin Man in "The Wizard of Oz".  Here's the story: 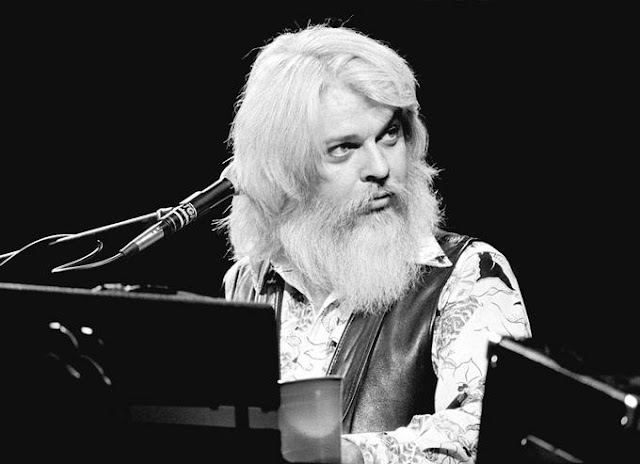 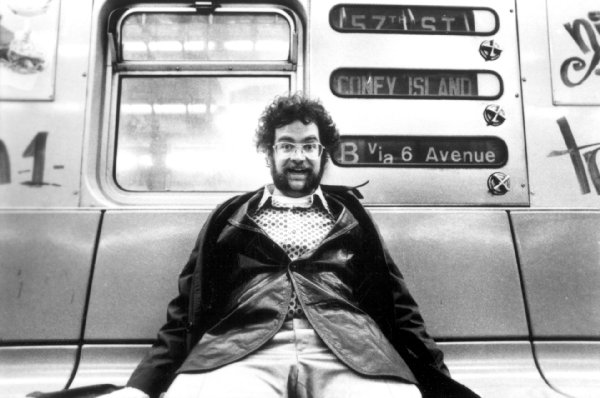 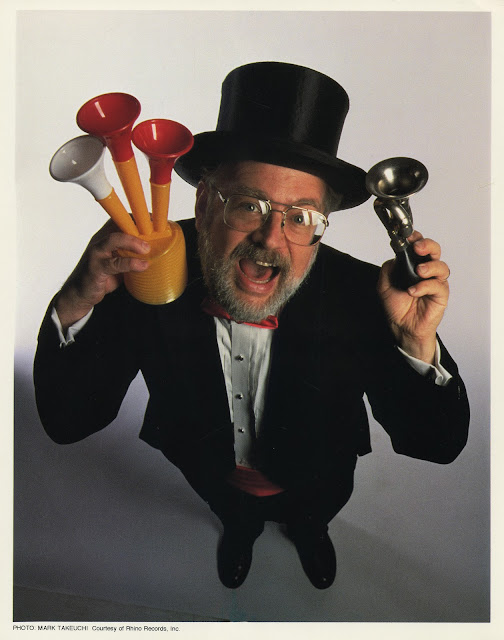 Posted by Hackenbush at 7:20 AM