All five of my "R" favorites are members of the Hall of Fame. Collectively their careers cover the entire time between 1941 and 1993. 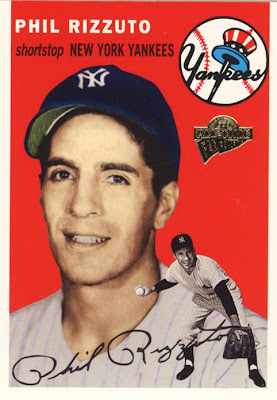 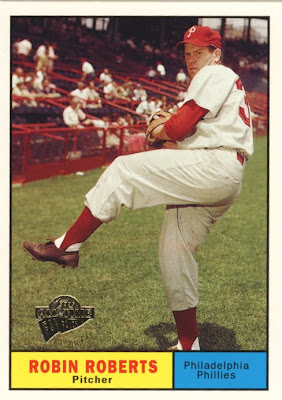 1961 design. Yep its the upcoming Topps Heritage. I'm psyched! Aren't you? Love the uniform, the stirrups, the spikes and the red paint on the box seats. Is that Shibe Park? 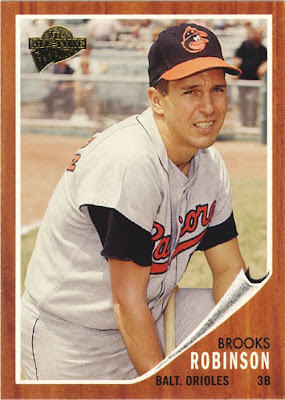 1962 design. Is that a smile? He looks a little pained. Nonetheless it's Brooksie, it has the cartoon bird and it just looks right. 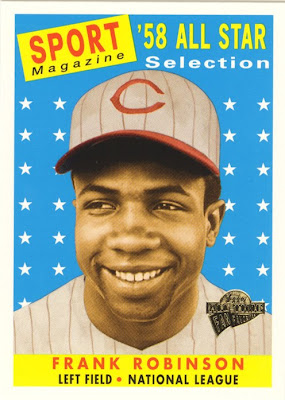 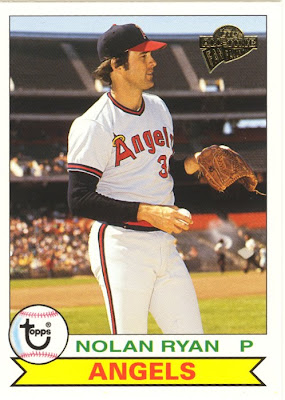 1979 design. Nolan threw 4 no-hitters for the Angels. I like the lighting here, taken in pre-game warm-ups I guess and the relaxed feeling it has. The reason I bought an Angels cap like the one in this picture is because of Ryan.
Posted by Hackenbush at 5:51 PM