Blow Out the Candles July 9 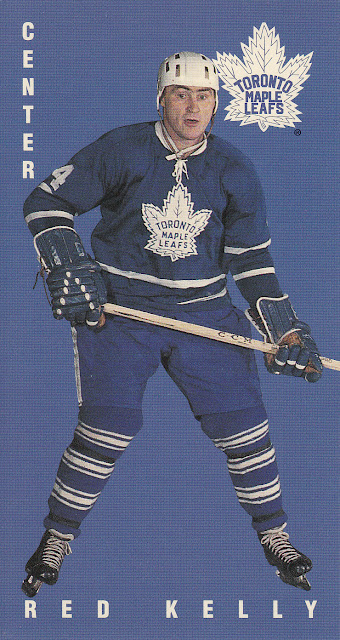 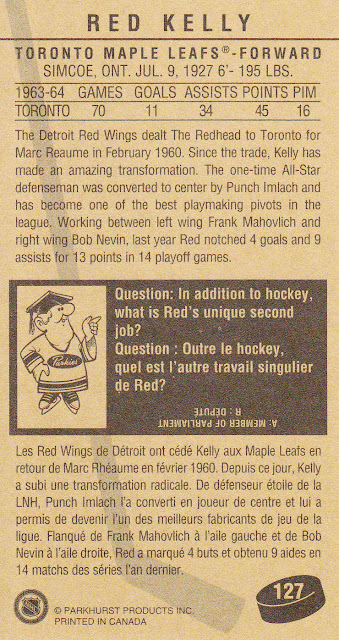 In addition to his Cups, Red also won 4 Lady Byng's and a NorrisTrophy. 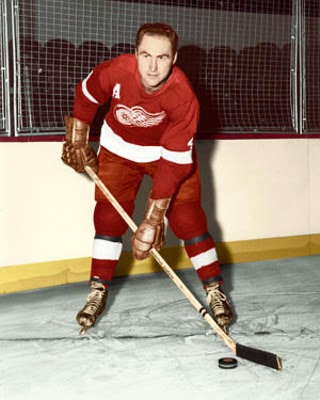 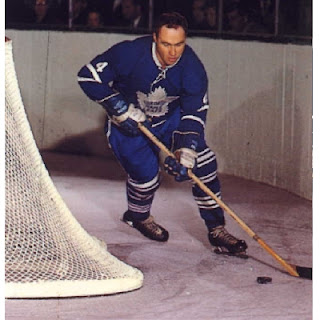 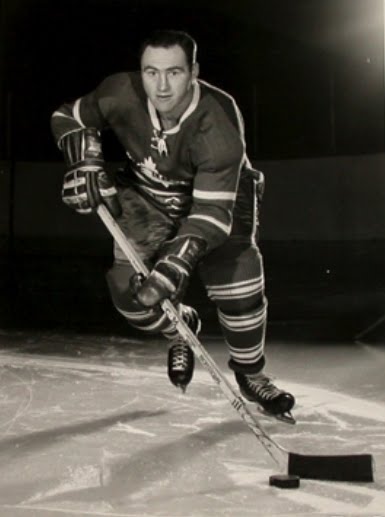 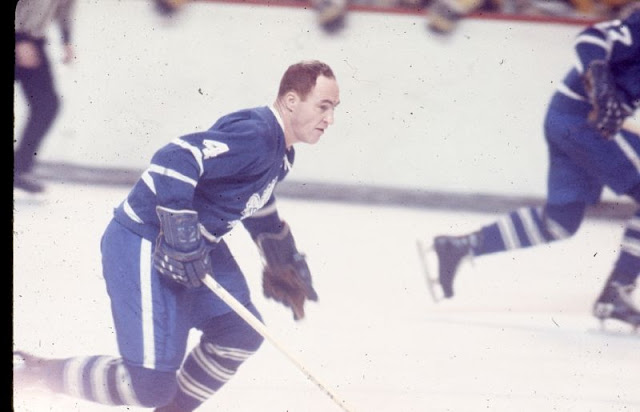 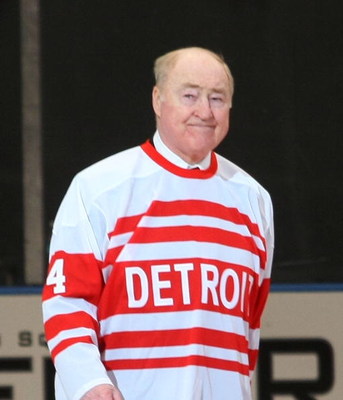 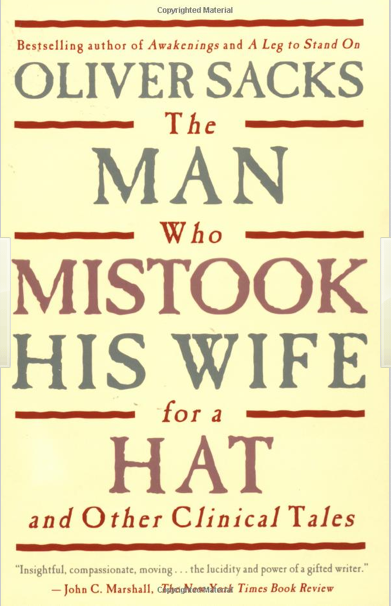 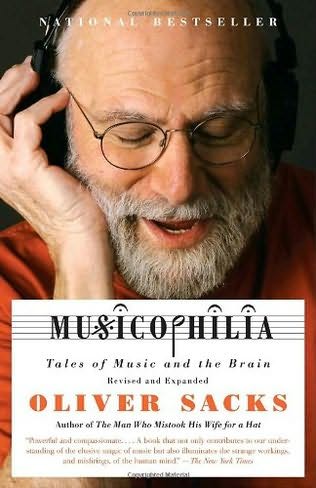 Sacks also wote the book "Awakenings", the basis of the movie with the same name that starred Robert DeNiro and Robin Williams.

Actor Tom Hanks is 56 today.  Tom seems to be one of the most liked men in Hollywood and there's probably at least one of his movies that you've seen and liked. 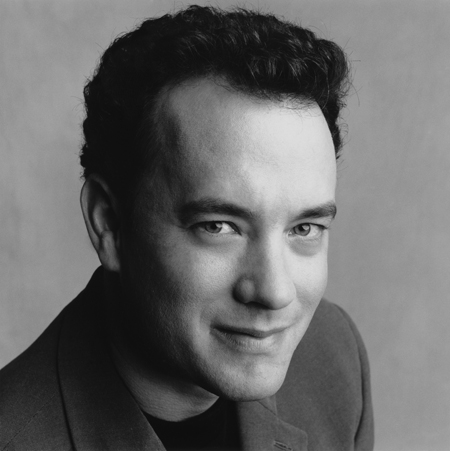 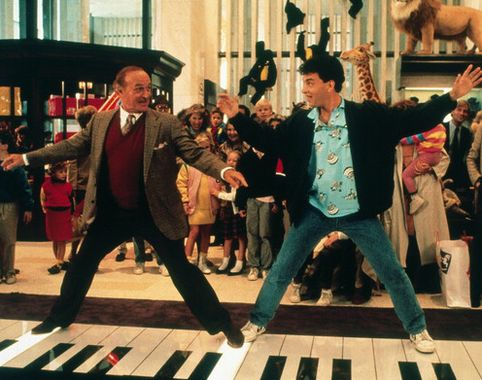 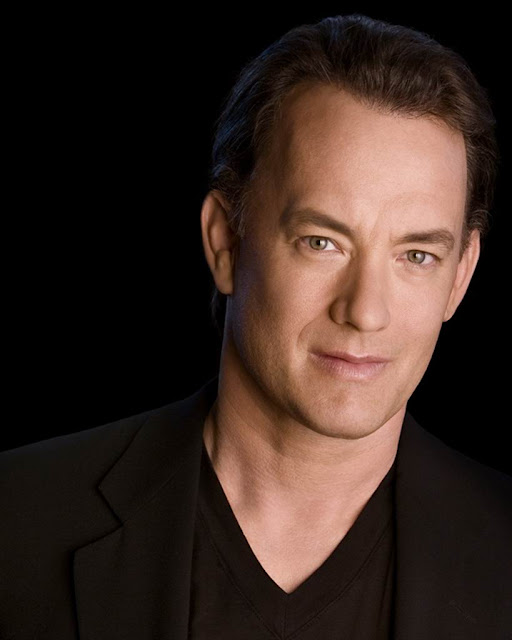 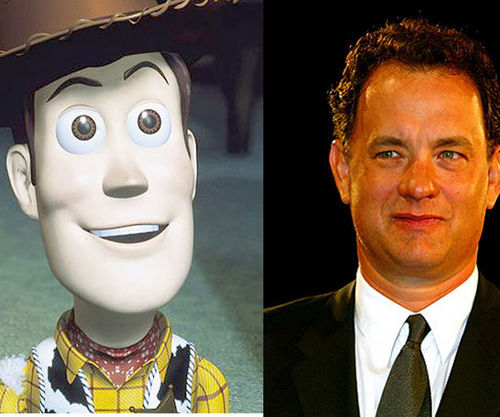 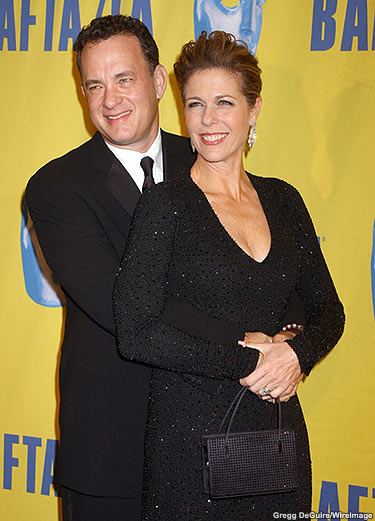 You probably haven't seen this:

Posted by Hackenbush at 8:20 AM