Blow Out the Candles July 3 I'm With Coco 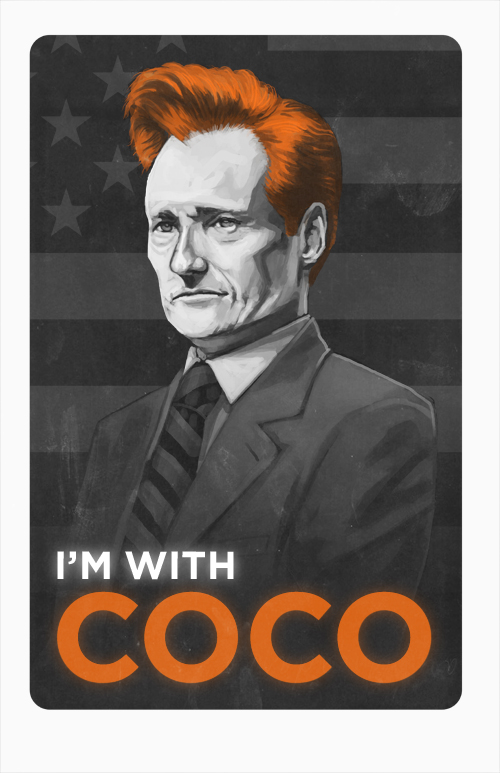 Sorry. it's not Conan's birthday.  I was thinking of another Coco. 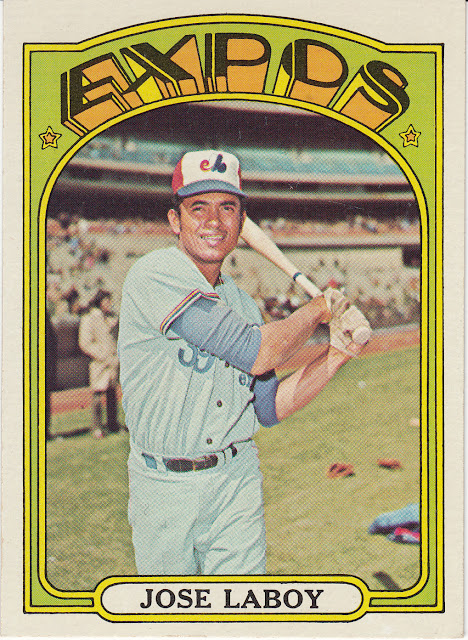 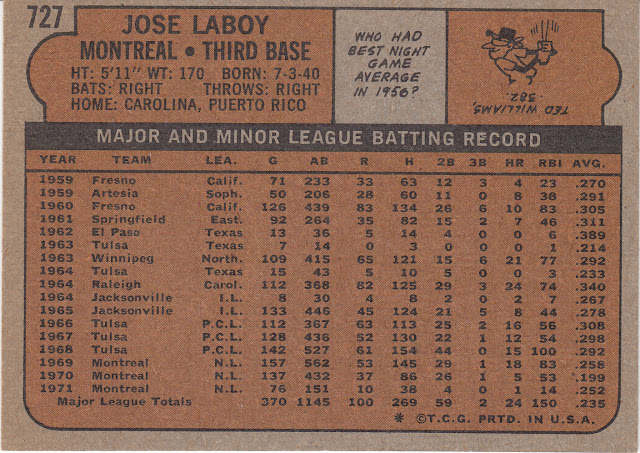 Coco began his professional career at age 18 but didn't make it to the Show until he was 28.  The newly minted Montreal Expos took him from the St .Louis Cardinals with the 54th pick of the 1968 expansion draft.  He had a nice rookie season hitting .258 with 18 home runs and 83 knocked in.  After a sophomore slump in 1970, a Winter League knee injury effectively ended his career and he  played his final major league game on May 16, 1973.  According to Wikipedia, Coco "returned to his native Puerto Rico and got a job with the government, which he served for 27 years, eventually becoming director of the commonwealth's athletic programs." 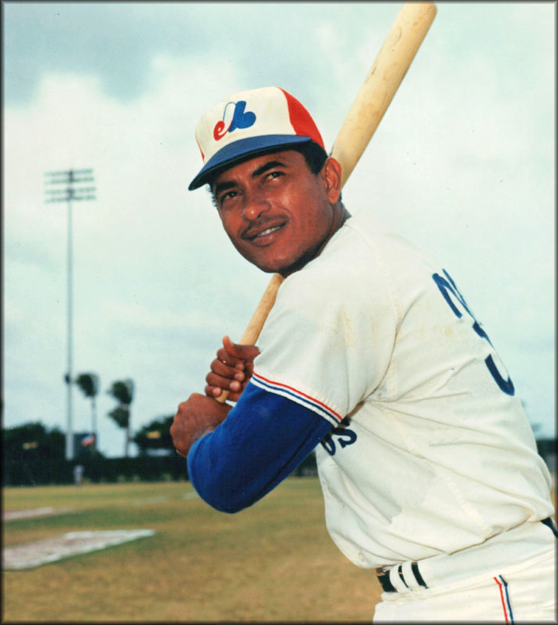 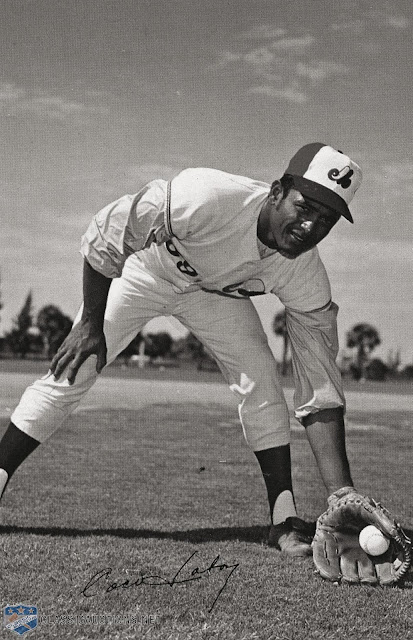 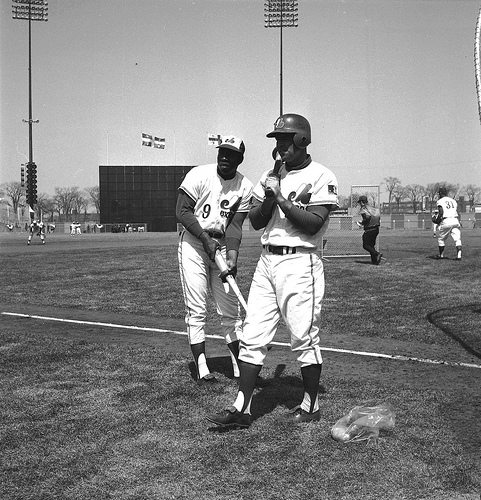 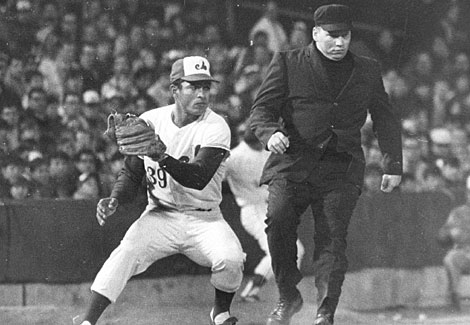 Posted by Hackenbush at 8:08 AM