Blow Out the Candles July 31

Yankees right fielder Hank Bauer was born in East St. Louis, Illinois on this date in 1922. 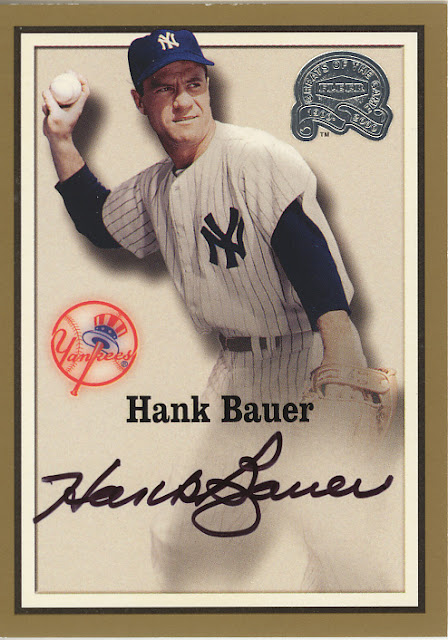 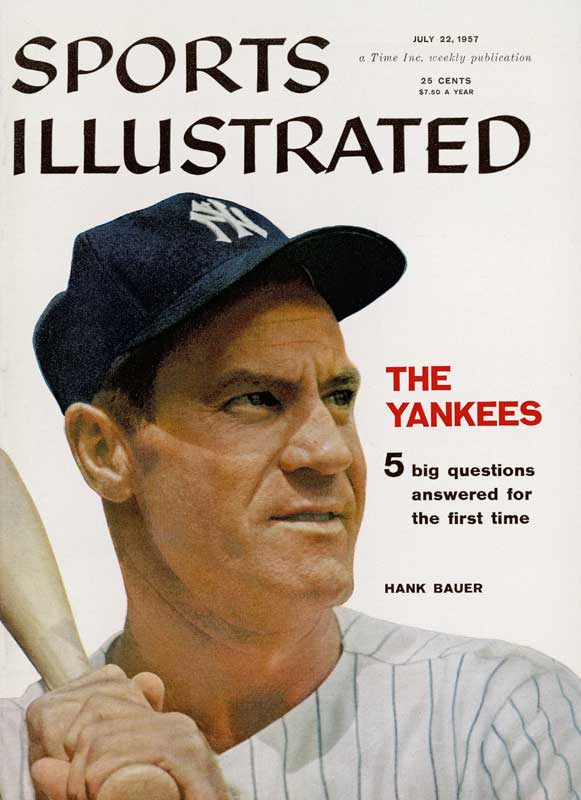 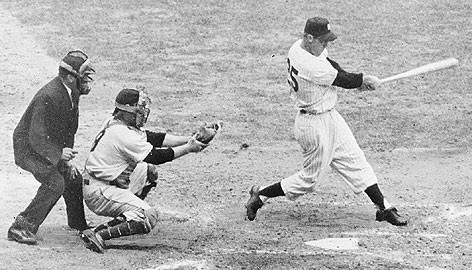 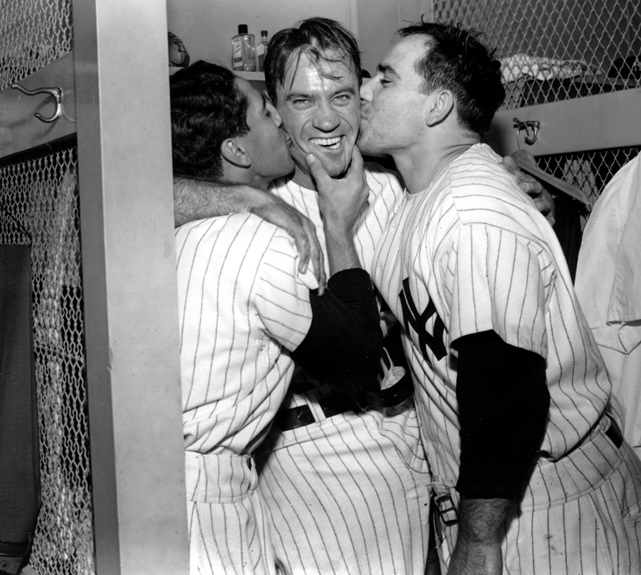 Scooter and Yogi showing their appreciation. 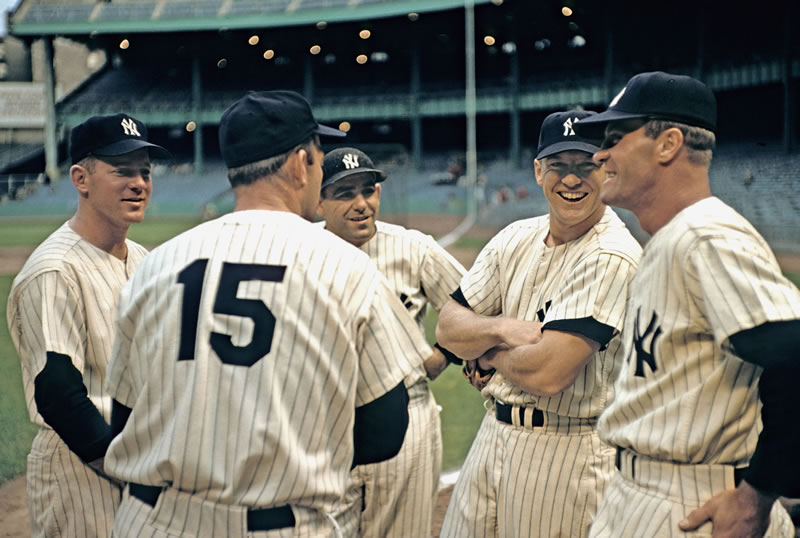 A pretty fair group of players. 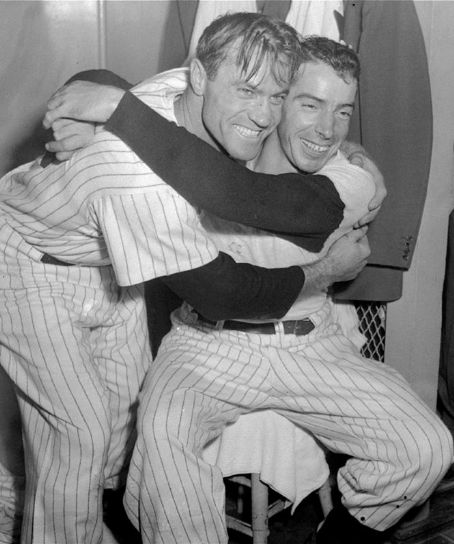 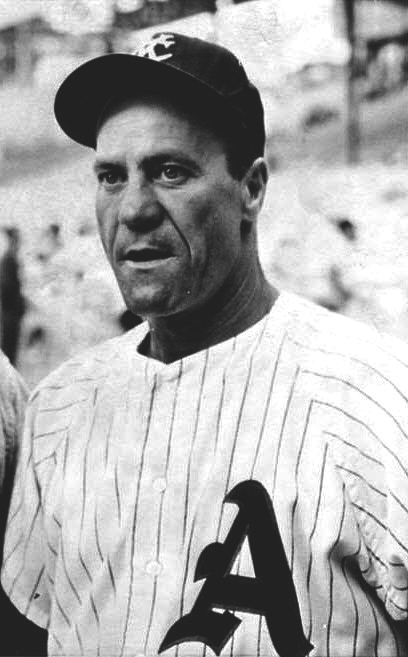 Hank was part of the  the trade to the KC Athletics that brought Roger Maris to New York. 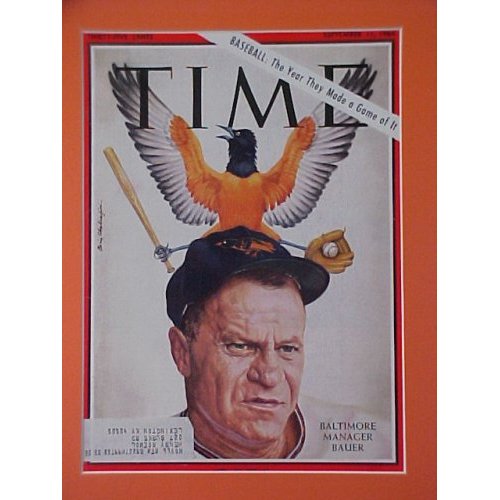 As manager, Hank led the Baltimore Orioles to their first World Series Championship in 1966. 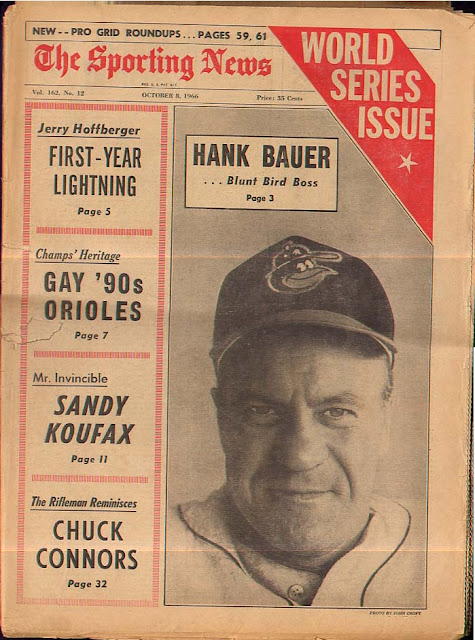 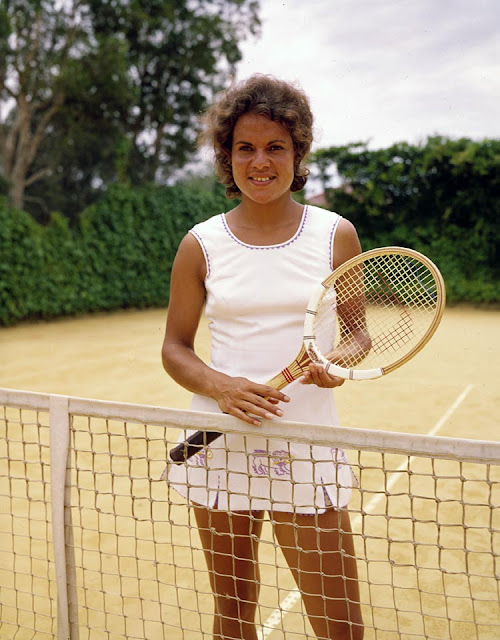 Evonne won 7 Grand Slam singles titles from 1971-80.  She was inducted into the International Tennis hall of Game in 1988. 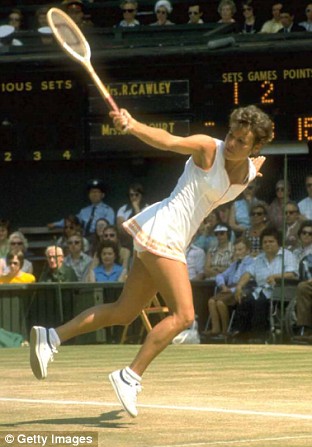 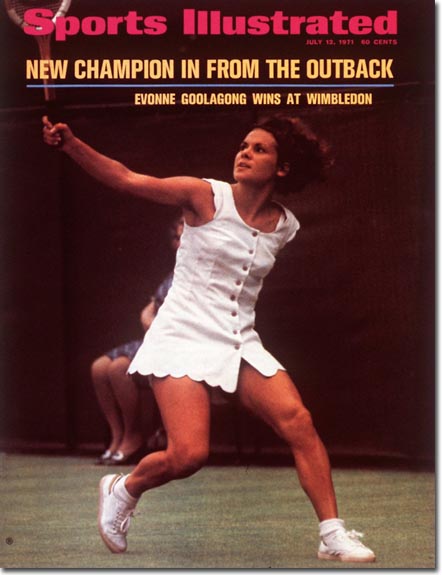 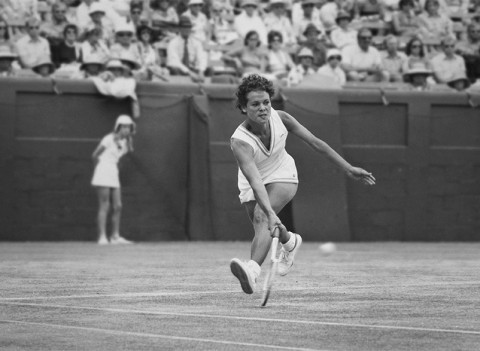 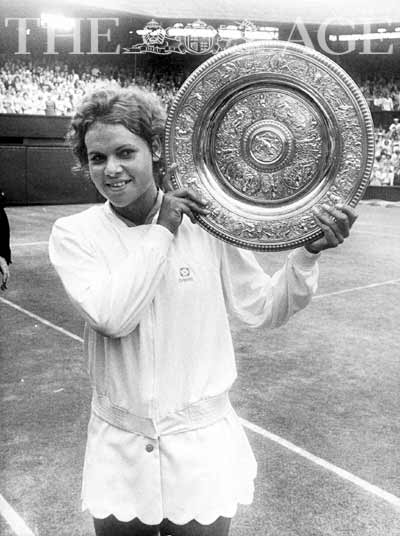 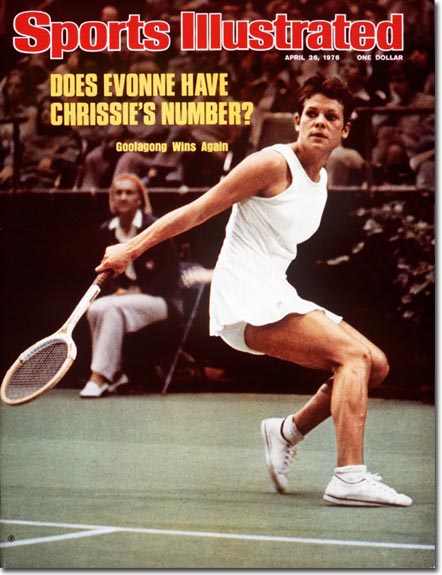 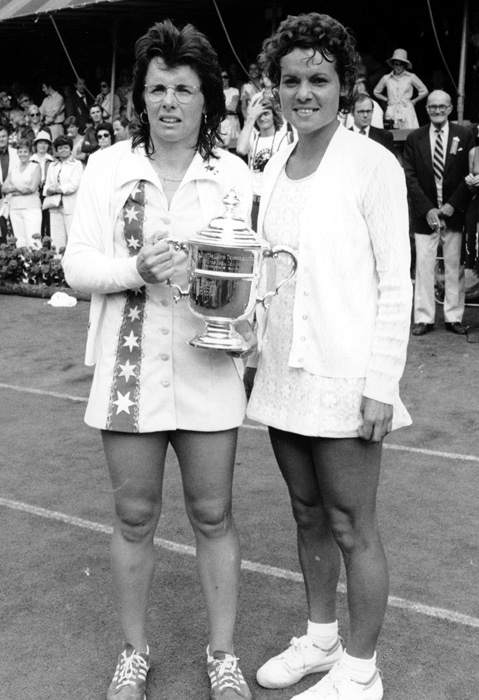 Legendary sports broadcaster Curt Gowdy was born in Green river, Wyoming on this date in 1919. 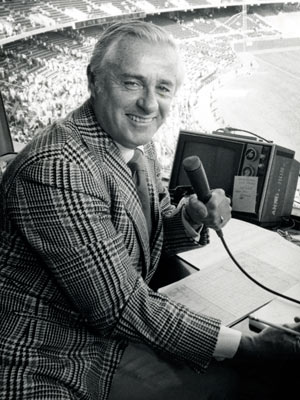 Chicago legend Irv Kupcinet was born in North Lawndale, Illinois on this date in 1912. 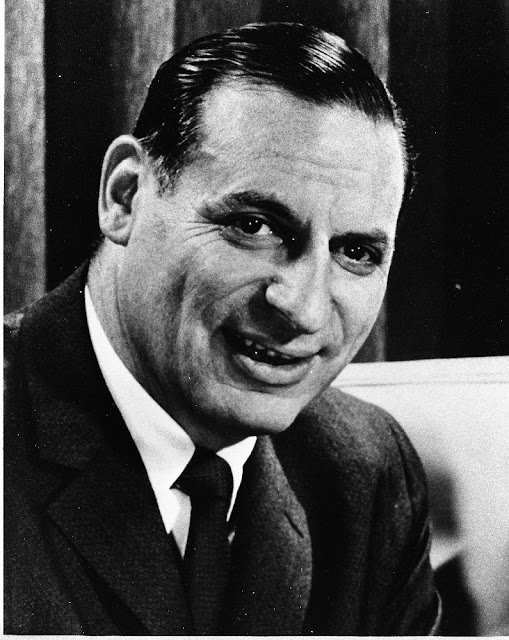 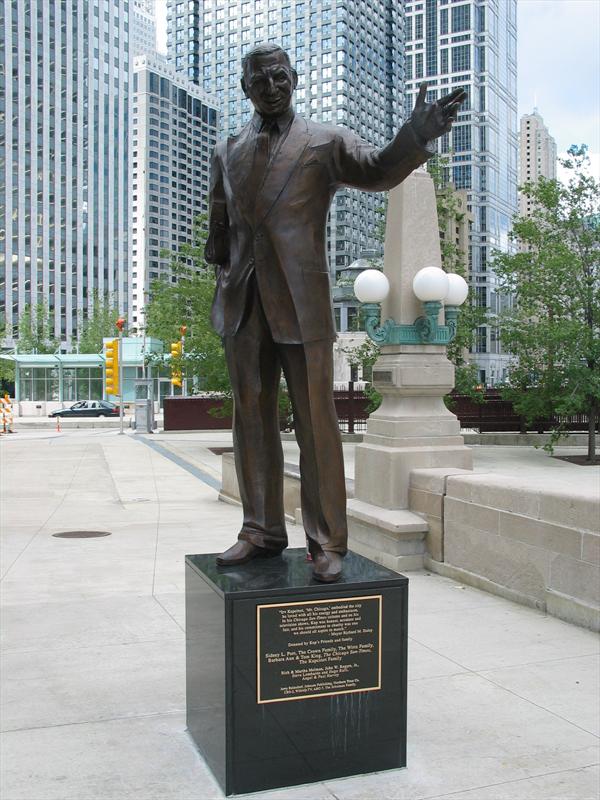 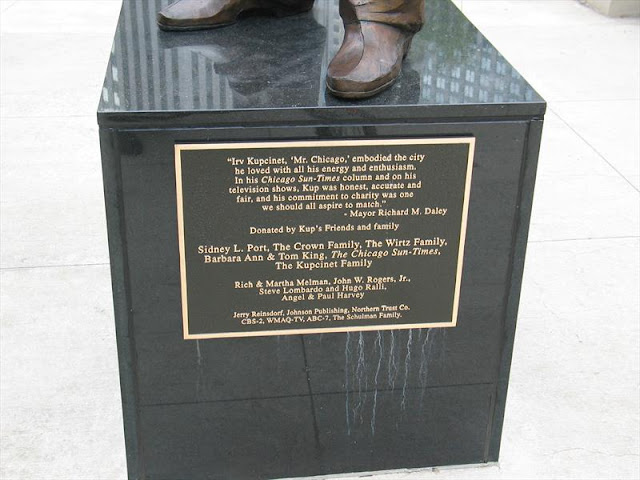 
Irv and Essie were married for 62 years.

Posted by Hackenbush at 8:46 AM