Blow Out the Candles July 25

The late great Walter Payton was born in Columbia, Mississippi on this date in 1954 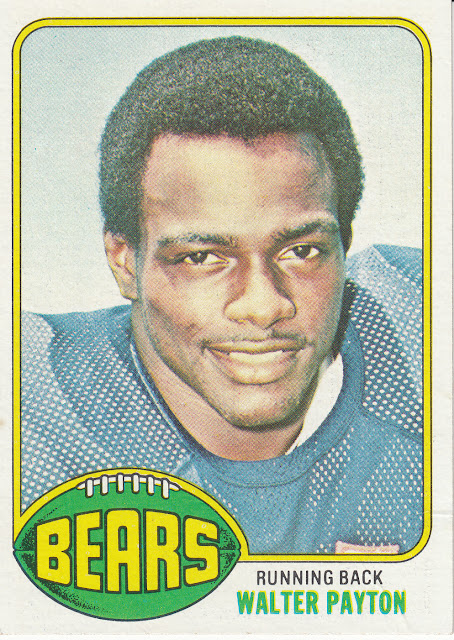 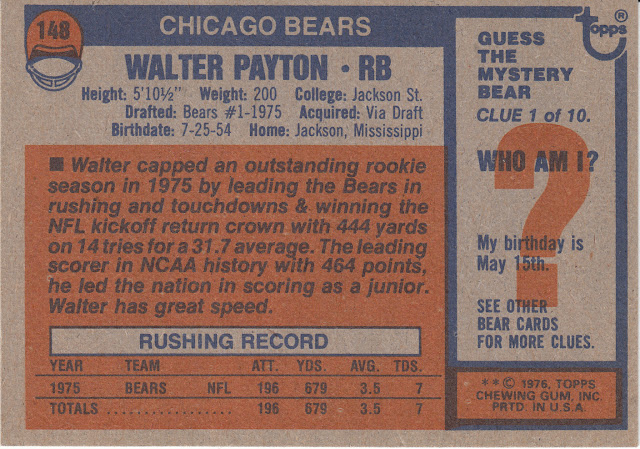 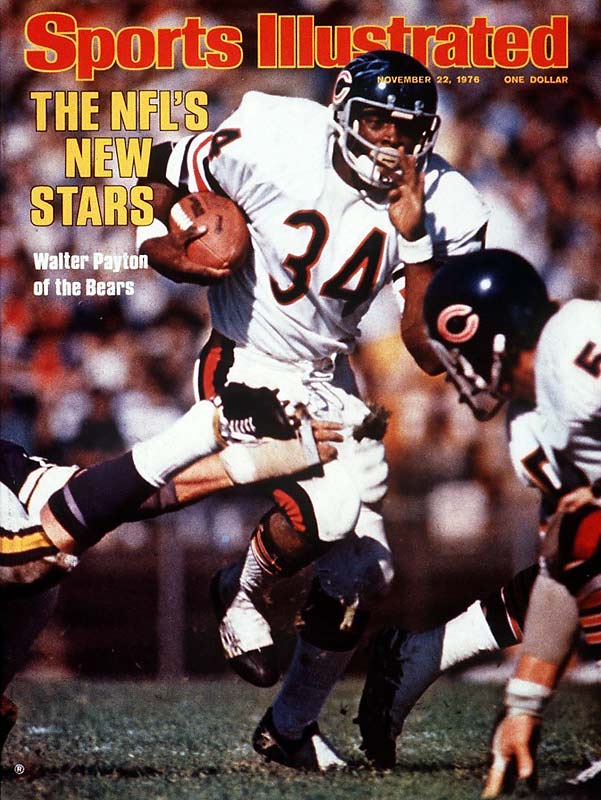 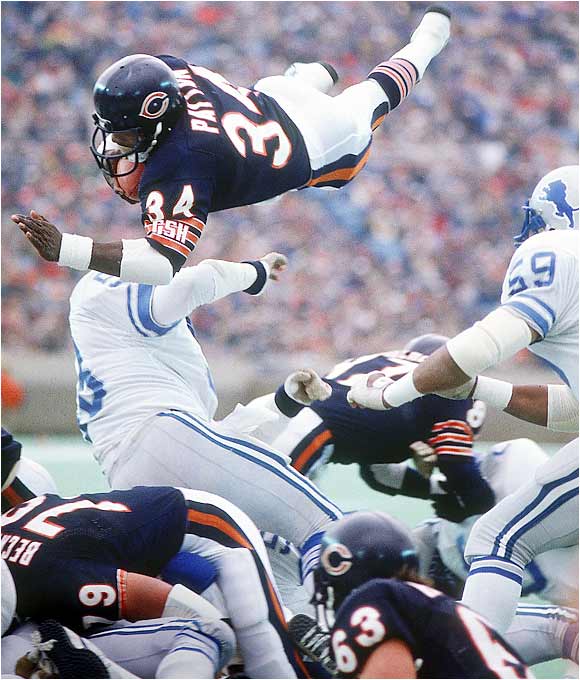 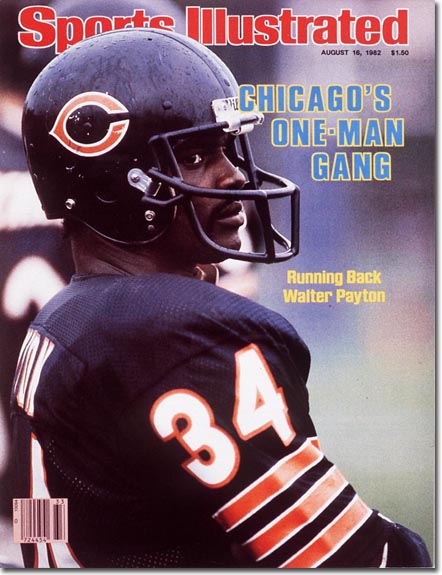 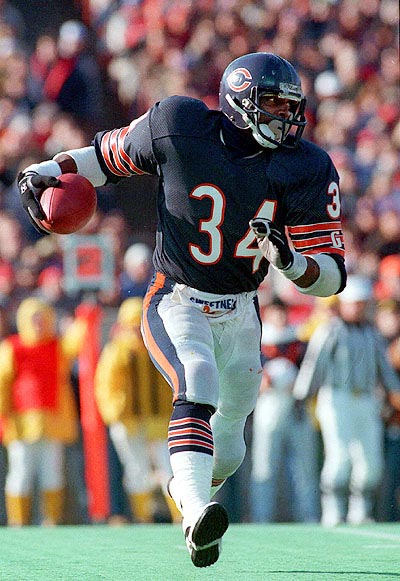 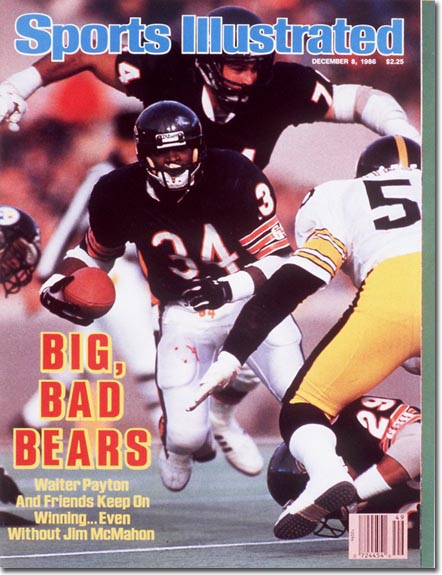 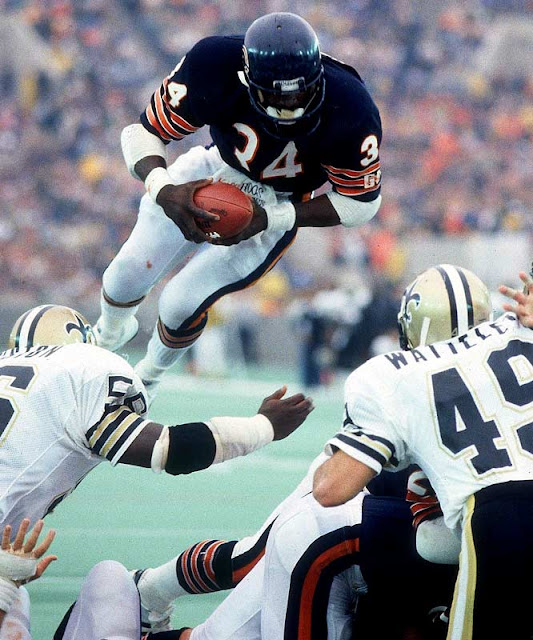 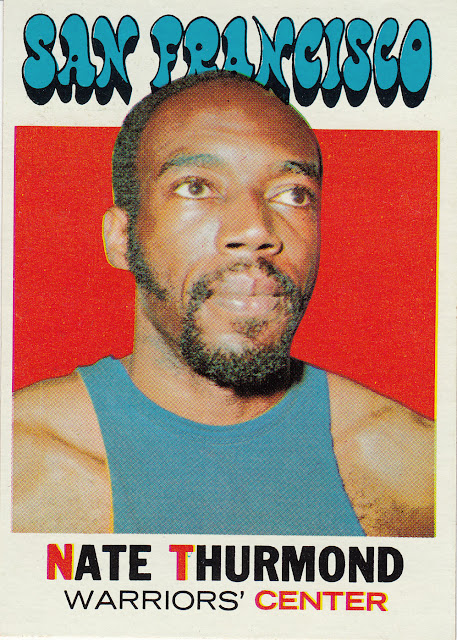 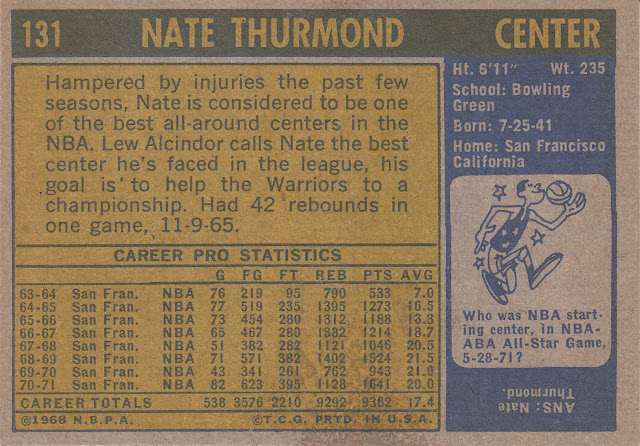 
Actor and director Jerry Paris was born in  San Francisco, California on this date in 1925. 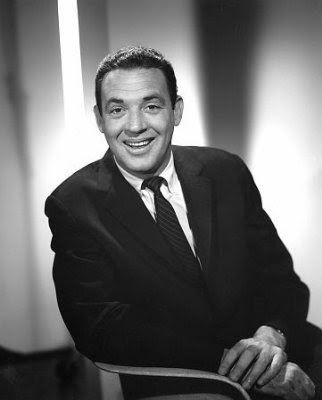 Jerry is best known for his role as Rob Petrie's neighbor, Jerry Helper.  He directed a number of episodes of the Dick Van Dyke Show and went on to be the primary director of the 50's sitcom, "Happy Days". 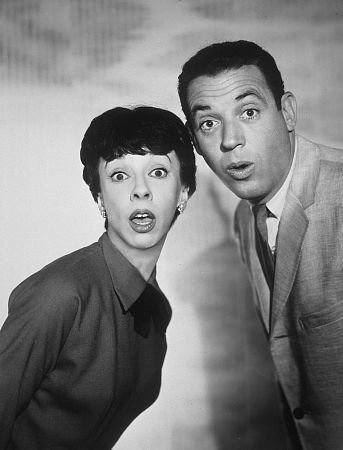 Singer, songwriter Steve Goodman was born in Chicago, Illinois on this date in 1948. 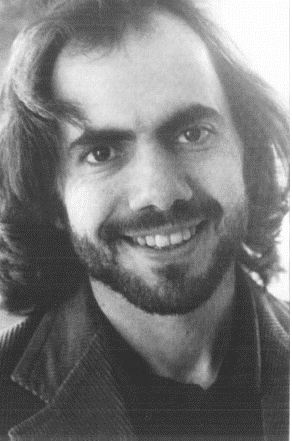 And a few more:

Posted by Hackenbush at 6:43 PM