Blow Out the Candles July 21

Hall of Famer Johnny Evers was born in Troy New York on this date in 1881.  Johnny was a three time World Series Champion, twice with the Cubs  (1907,1908) and once with the Boston Braves (1914).  Can you believe the last Cubs champs appeared on T206 cards?  Good Grief! 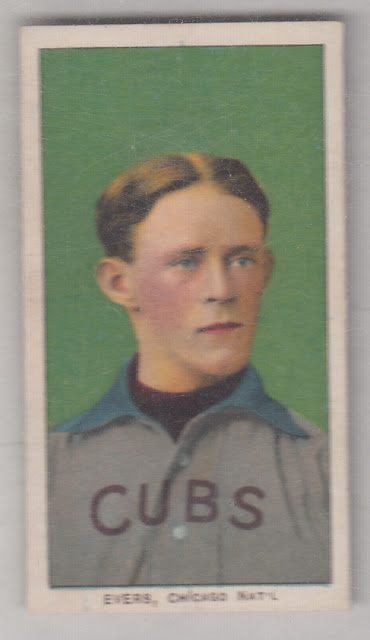 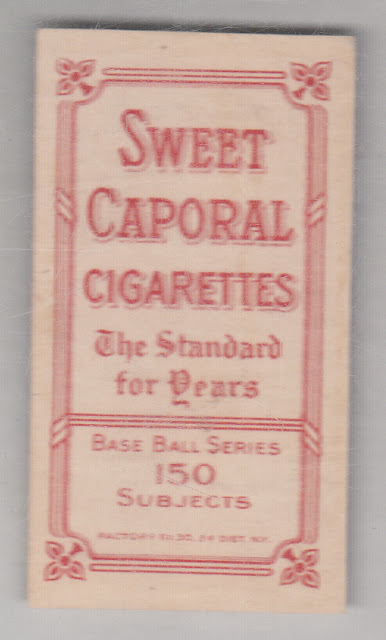 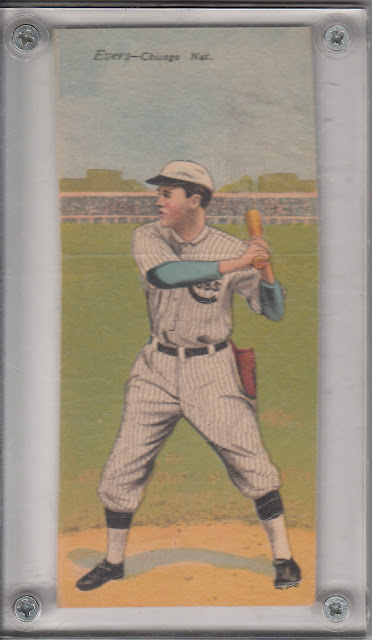 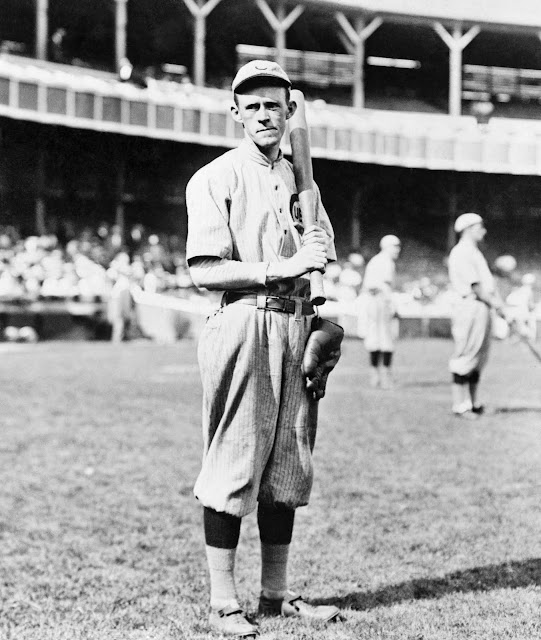 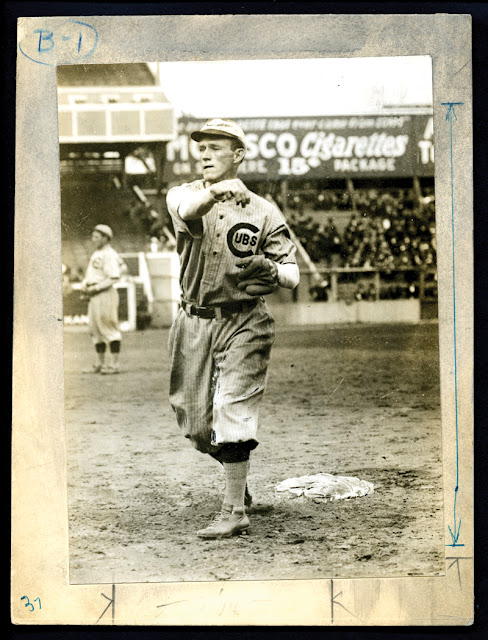 E is for Evers,
His jaw in advance;
Never afraid To Tinker with Chance. 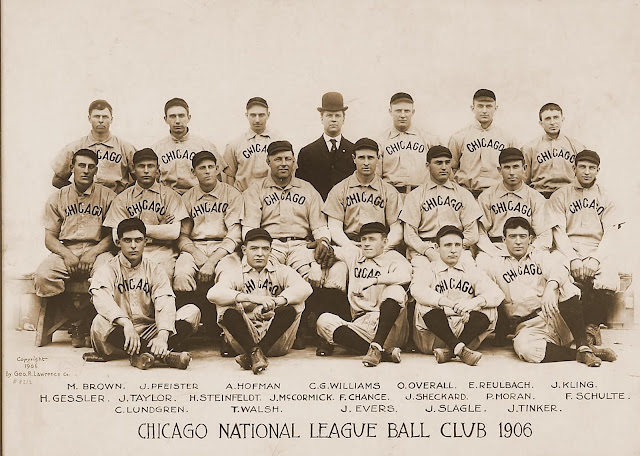 "I doubt if any second baseman has had so great an influence on the work of a club as a whole or has been so important a factor in its success as Evers has been with the Chicago Nationals."
Frank Chance "My favorite umpire is a dead one"
Johnny Evers 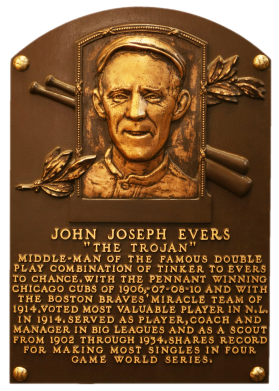 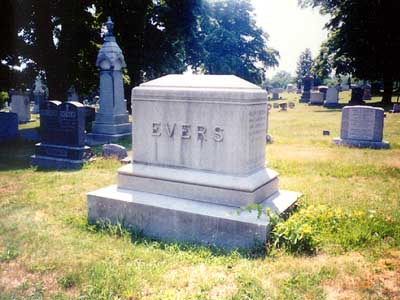 Johnny Evers died of a cerebral hemorrhage on March 28, 1947 and is buried in St Marys Cemetery in Troy, NY.

Actor Don Knotts was born in Morgantown, West Virginia on this date in 1924. 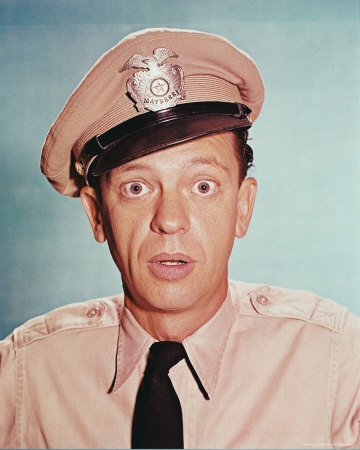 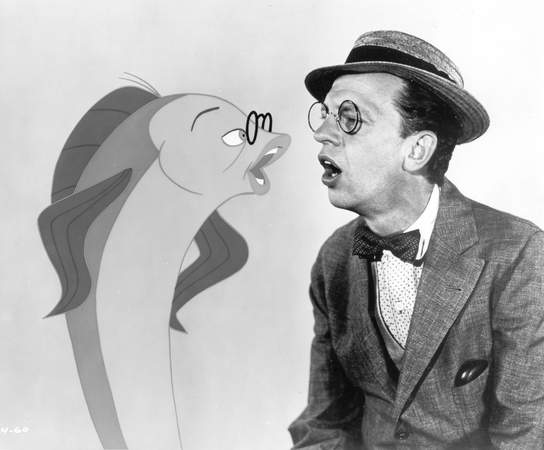 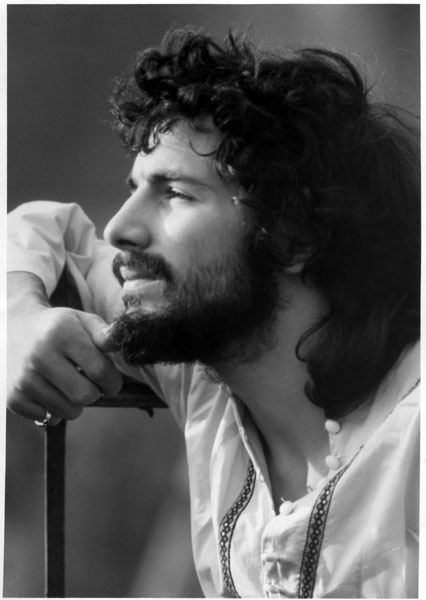 Posted by Hackenbush at 7:36 AM