Blow Out the Candles July 2 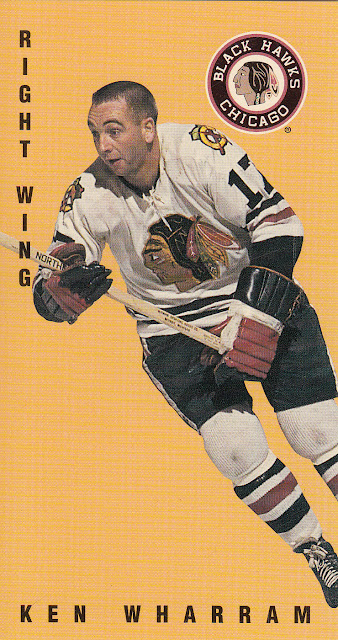 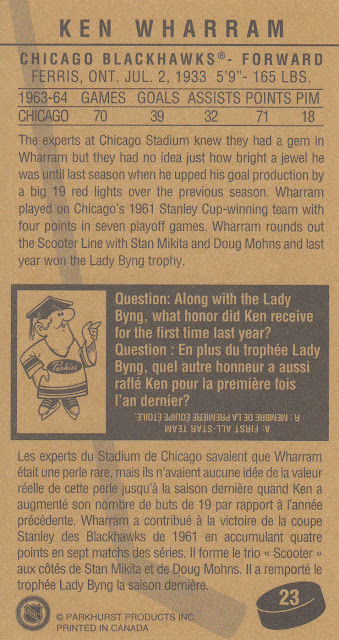 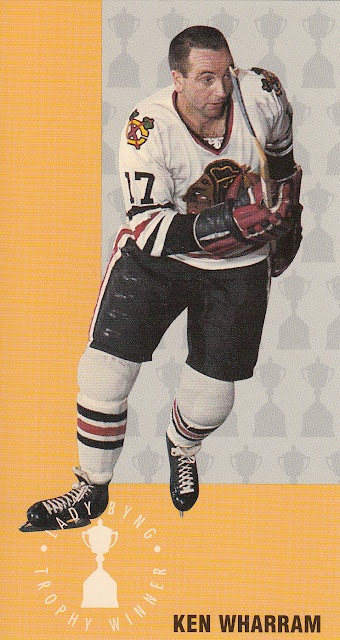 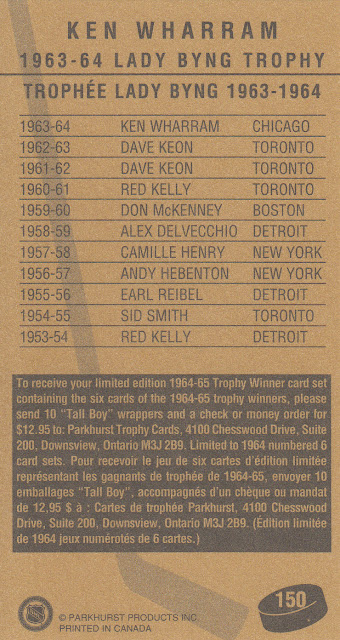 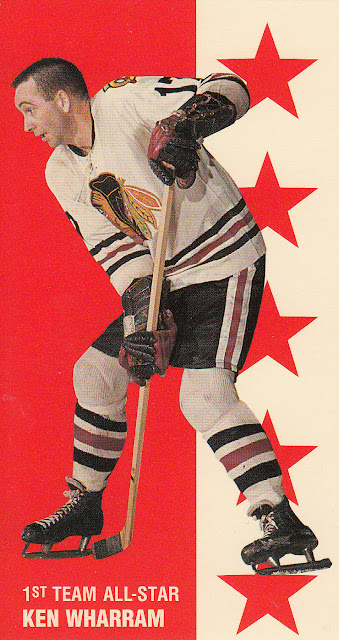 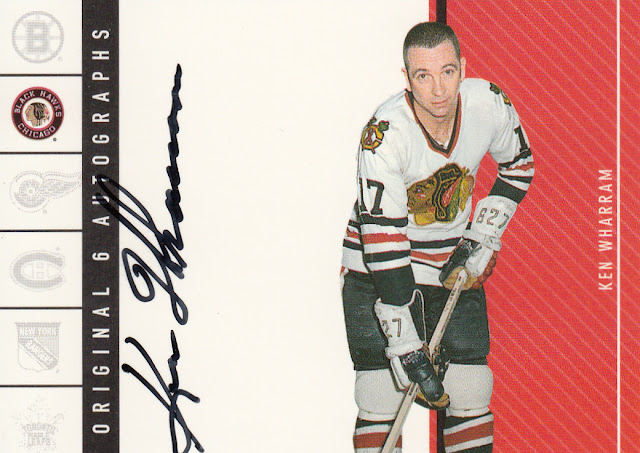 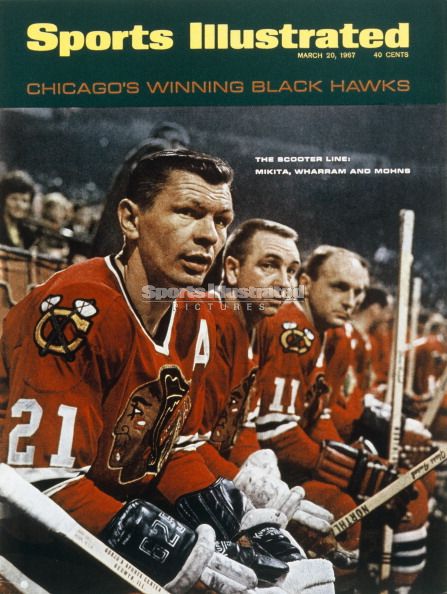 March 20, 1967
Wharram, Mikita and Mohns made up the last version of The Scooter Line. 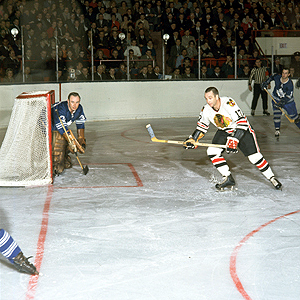 Ken was a member of the 1960-61 Black Hawks Stanley Cup Champions. 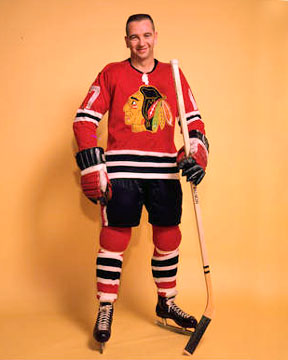 Kenny retired suddenly after having been diagnosed with myocarditis in September of 1969. 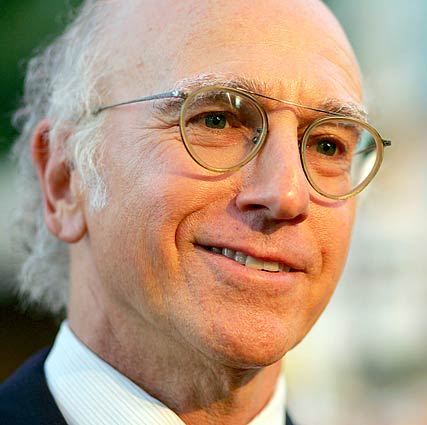 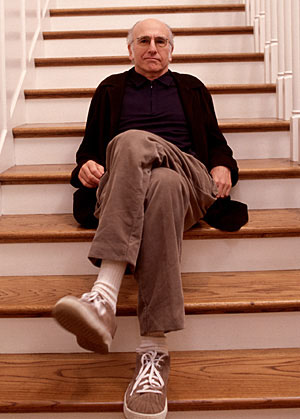 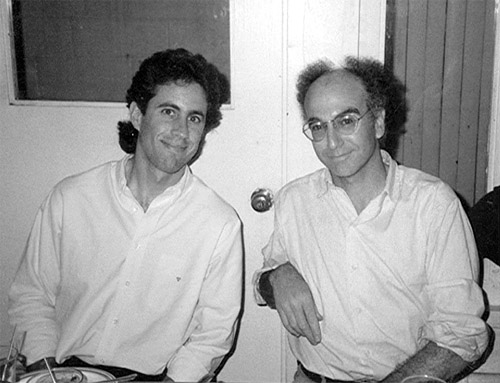 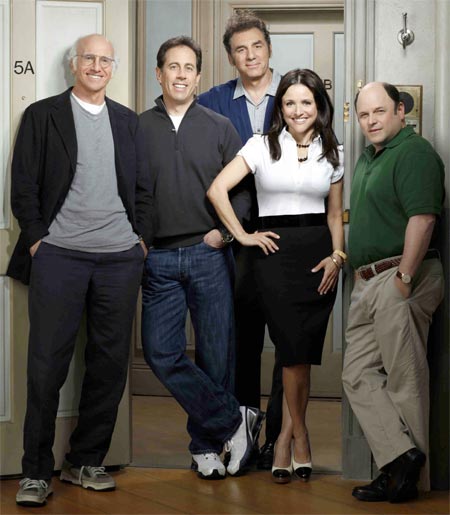 
Nobel Prize winning Polish poet Wislawa Szymborska who passed away earlier this year was born in Prowent, Poland on this date in 1923. 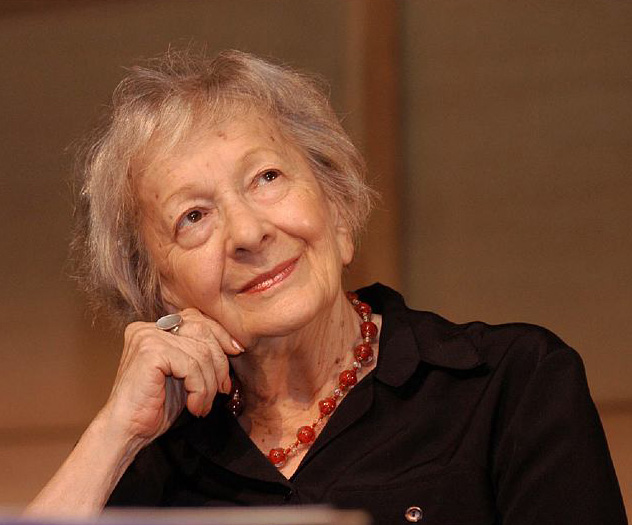 Here are a few of her poems:

Some -
thus not all. Not even the majority of all but the minority.
Not counting schools, where one has to,
and the poets themselves,
there might be two people per thousand.

Like -
but one also likes chicken soup with noodles,
one likes compliments and the color blue,
one likes an old scarf,
one likes having the upper hand,
one likes stroking a dog.
Poetry -
but what is poetry.
Many shaky answers
have been given to this question.
But I don't know and don't know and hold on to it
like to a sustaining railing.

The admirable number pi:
three point one four one.
All the following digits are also initial,
five nine two because it never ends.
It can't be comprehended six five three five at a glance,
eight nine by calculation,
seven nine or imagination,
not even three two three eight by wit, that is, by comparison
four six to anything else
two six four three in the world.
The longest snake on earth calls it quits at about forty feet.
Likewise, snakes of myth and legend, though they may hold out a            bit longer.
The pageant of digits comprising the number pi
doesn't stop at the page's edge.
It goes on across the table, through the air,
over a wall, a leaf, a bird's nest, clouds, straight into the sky,
through all the bottomless, bloated heavens.
Oh how brief - a mouse tail, a pigtail - is the tail of a comet!
How feeble the star's ray, bent by bumping up against space!
While here we have two three fifteen three hundred nineteen
my phone number your shirt size the year
nineteen hundred and seventy-three the sixth floor
the number of inhabitants sixty-five cents
hip measurement two fingers a charade, a code,
in which we find hail to thee, blithe spirit, bird thou never wert
alongside ladies and gentlemen, no cause for alarm,
as well as heaven and earth shall pass away,
but not the number pi, oh no, nothing doing,
it keeps right on with its rather remarkable five,
its uncommonly fine eight,
its far from final seven,
nudging, always nudging a sluggish eternity
to continue.

A Few Words On The Soul

We have a soul at times.
No one's got it non-stop,
for keeps.
Day after day,
year after year
may pass without it.
Sometimes
it will settle for awhile
only in childhood's fears and raptures.
Sometimes only in astonishment
that we are old.
It rarely lends a hand
in uphill tasks,
like moving furniture,
or lifting luggage,
or going miles in shoes that pinch.
It usually steps out
whenever meat needs chopping
or forms have to be filled.
For every thousand conversations
it participates in one,
if even that,
since it prefers silence.
Just when our body goes from ache to pain,
it slips off-duty.
It's picky:
it doesn't like seeing us in crowds,
our hustling for a dubious advantage
and creaky machinations make it sick.
Joy and sorrow
aren't two different feelings for it.
It attends us
only when the two are joined.
We can count on it
when we're sure of nothing
and curious about everything.
Among the material objects
it favors clocks with pendulums
and mirrors, which keep on working
even when no one is looking.
It won't say where it comes from
or when it's taking off again,
though it's clearly expecting such questions.
We need it
but apparently
it needs us
for some reason too.

Posted by Hackenbush at 7:50 AM