Blow Out the Candles July 14 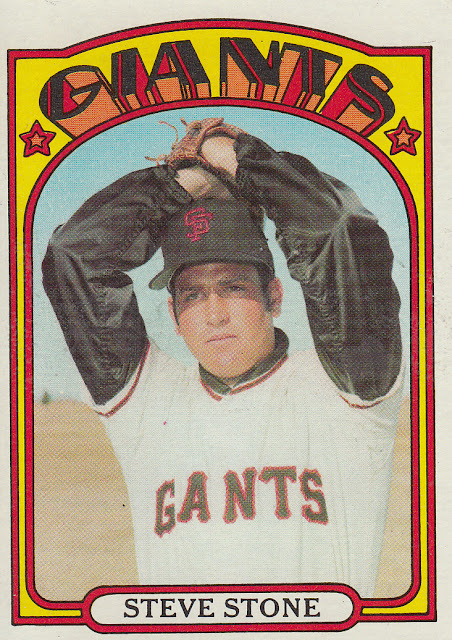 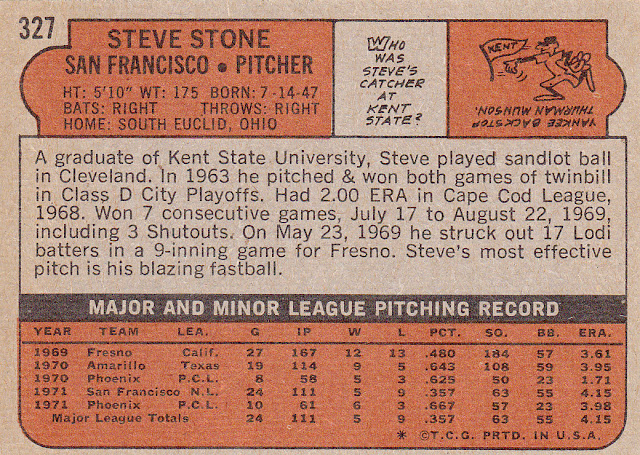 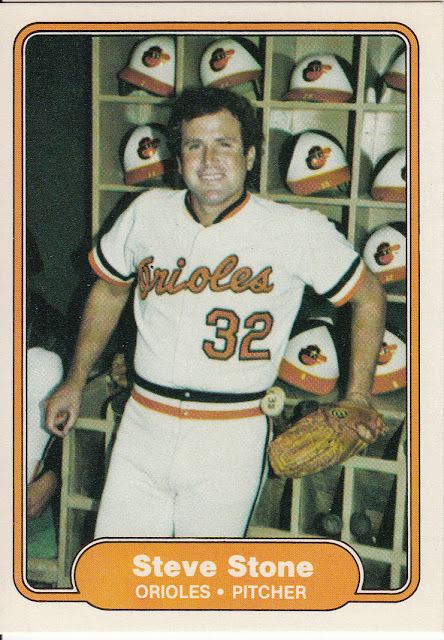 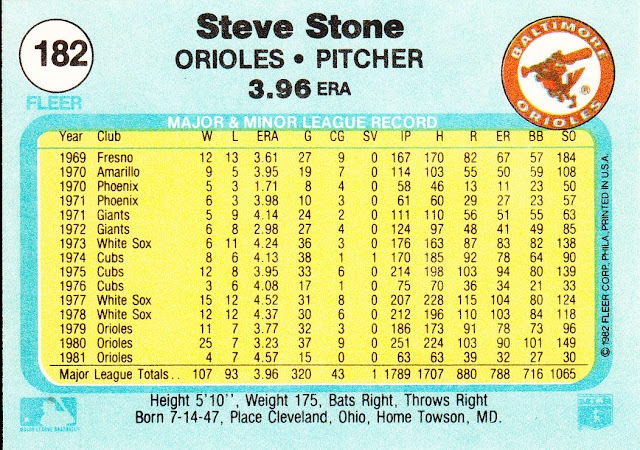 Steve's career totals are seen above.  He would not return for the 1982 season. 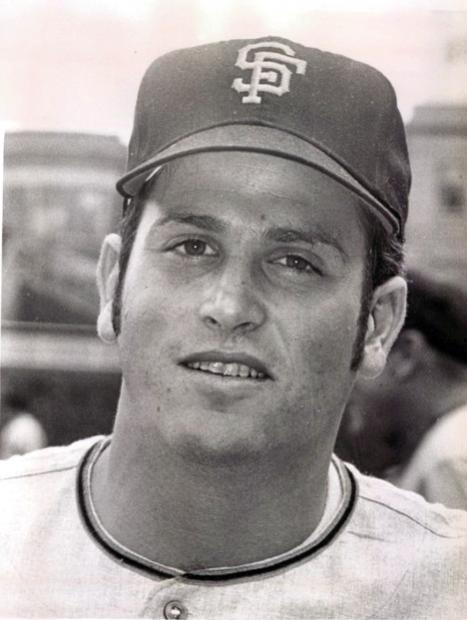 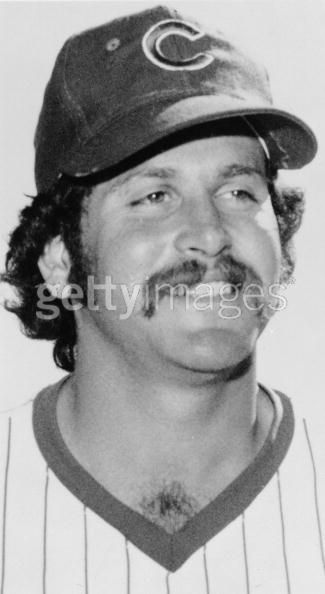 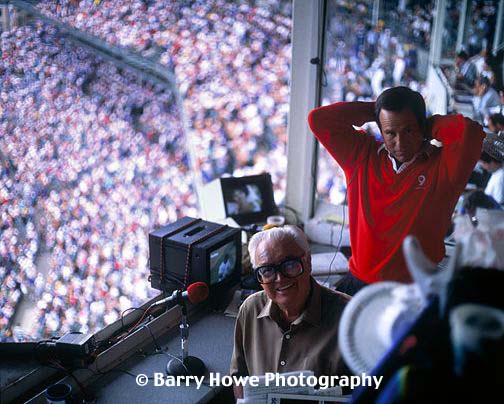 Steve spent 14 years paired with Harry Caray as a Cubs announcer.  They were great together. 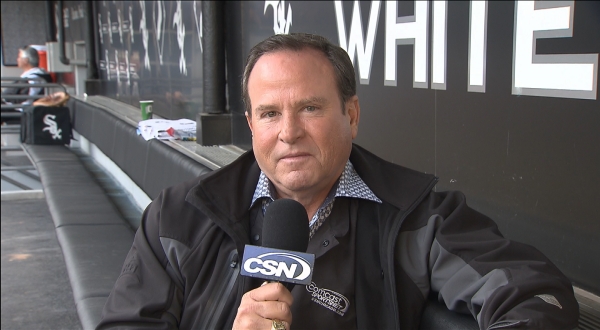 Since 2009 "Stone Pony" has been in the White Sox booth with Ken "Hawk" Harrelson.

Among Jewish pitchers Steve is third in wins and strikeouts behind Sandy Koufax and Ken Holtzman.  As of this moment, the Padres' Jason Marquis is currently tied with Steve for 3rd place in most wins at 107.

Posted by Hackenbush at 7:45 AM