I went to a garage sale recently where a guy had a lot of cards.  Most of them were junk and mostly way overpriced.  The best thing I found was a box filled with ziplock bags of about 20-25 cards each for a quarter a bag.  Without opening them, which I didn't feel right about (and they were tightly packed), I could only see the outside two cards.  I did my best to at least get about a quarter's worth from each one.

I scored with this Score Steve Young. 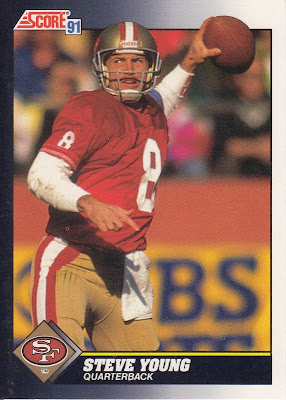 "The world may never know how good a starting quarterback Steve Young could be."  Oh, they're going to know -- and soon!  And he's going to be Hall of Fame good. 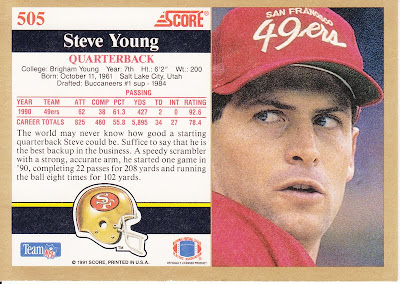 Speaking of Steve Young, here's his favorite target (in the wrong uniform) Jerry Rice.  How coincidental is that! 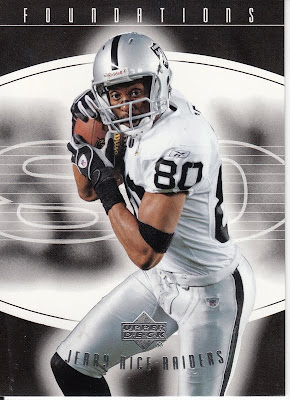 Toni was a key member in the Bulls second three-peat. 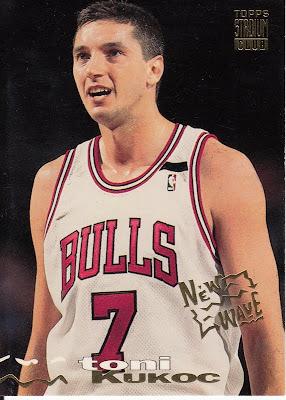 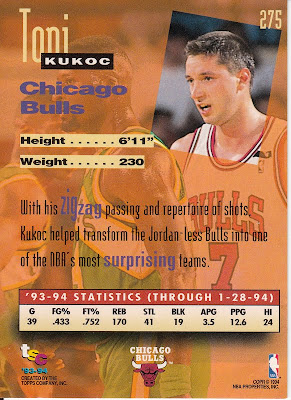 Shawn, a Chicago area native, is second only to Hank Greenberg, in HR's and RBI's  for a Jewish major leaguer.  Mazel Tov!
1995 Sportflix #143 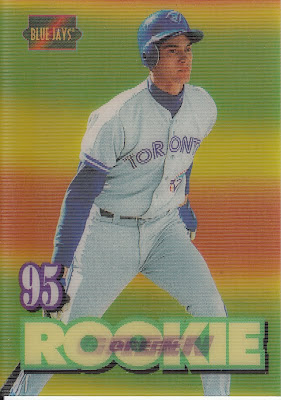 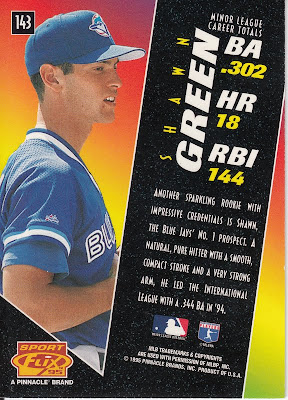 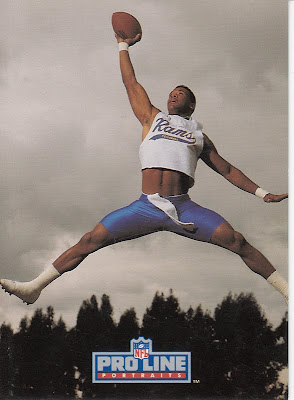 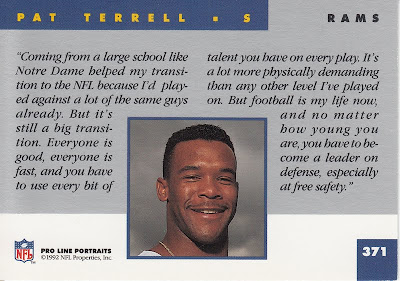 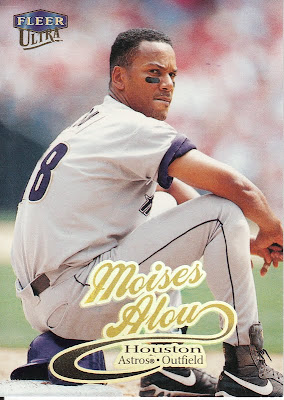 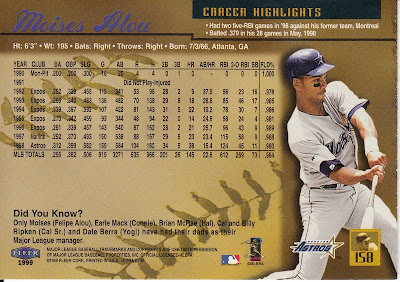 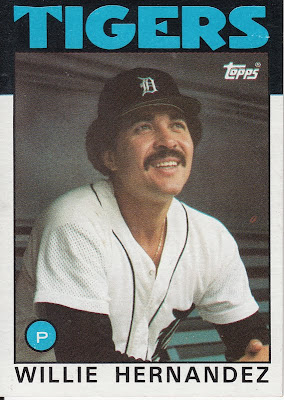 Check out Brian Mitchell's accomplishments.  Looks like a Hall of Famer to me. 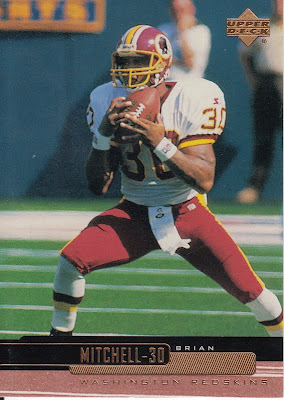 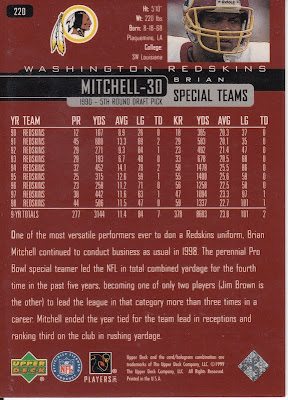 Henderson signed a two year deal with the Raiders for 8 million.  I sound like a broken record but I like the looks of the SP Authentic cards.
2009 SP Authentic #97 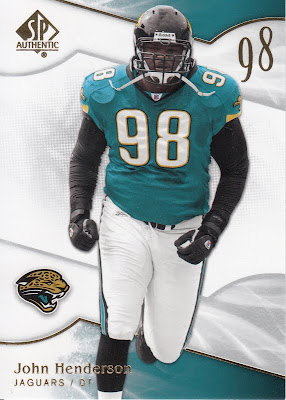 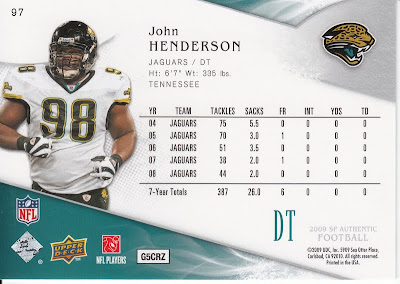