Blow Out the Candles -- September 30

Hall of Fame Whiz Kid, Robin Roberts was born in Springfield, Illinois on this date in 1926. The seven time all-star finished his career with 286 wins. In 1952 Robin racked up 28 wins. Denny McLain (31 in 1968) is the only man to reach this mark since. 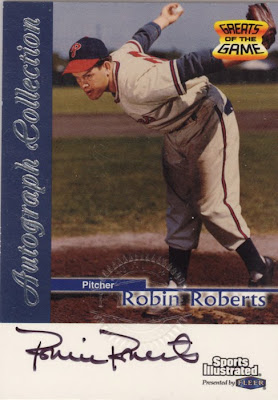 "I never slept when I lost. I'd see the sun come up without ever having closed my eyes. I'd see thos base hits over and over and they'd drive me crazy." 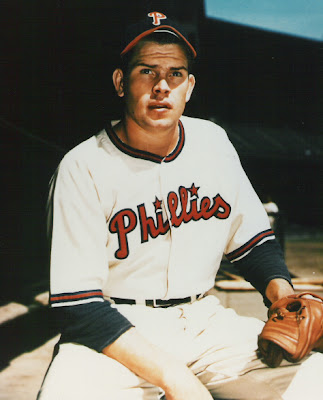 "You don't have to make a big study of batters beforehand. When I have good stuff I throw four fastballs out of five pitches. When you take up a hitter in a clubhouse meeting, no matter what his weakness is, it's going to end up low and away or high and tight, and the curveball must be thrown below the belt. That's the whole story of pitching. Keep your life and your pitching real simple and you’ll get along." 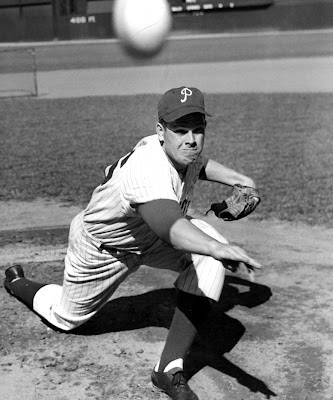 Phil Rizutto was not the only ballplayer to appear on "What's My Line". In this 1957 episode Mr. Roberts appeared but not as a mystery guest. He has something in common with Forrest Gump. 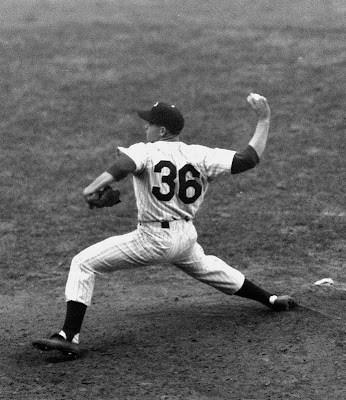 "When I think of Robin (Roberts), there is definitely one word that comes quickly to mind -- class. He was a class act both on and off the field. He was definitely one of the most consistent quality pitchers of all time, and the way he lived his life was exemplary. Every young baseball player should model their life after  Robin." - Former Philadelphia Phillies owner Bill Giles," 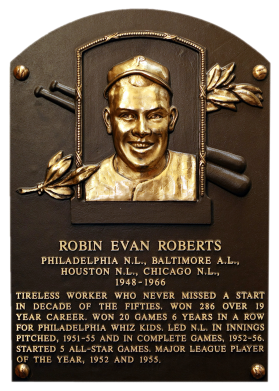 Brooklyn Dodgers hero Johnny Podres was born on this date in 1932. Johnny won two games in the the 1955 World Series against the rival New York Yankees including a 2-0 shutout in the 7th game. It gave the Brooklyn Dodgers their only WS Championship. 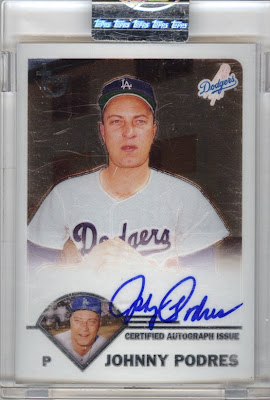 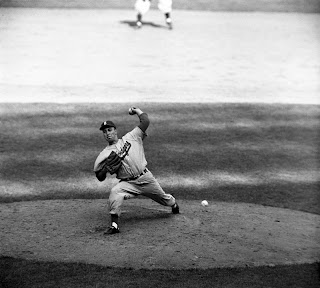 “He gave me a lot of confidence. I remember after the sixth game, Whitey Ford beat us and I said to Pee Wee Reese, 'Don't worry. I'll shut them out.' I was just kidding. But I didn't feel there was any pressure on me. If I beat them, great. If not, I wasn't supposed to, anyway. They were the Yankees. I slept good the night before. The Yankees probably figured I couldn't do it again and the Dodgers had never beaten them, so they weren't worried. Neither was I. There was no pressure on me.”
“A ground ball to Pee Wee, and they weren't Bums anymore.” 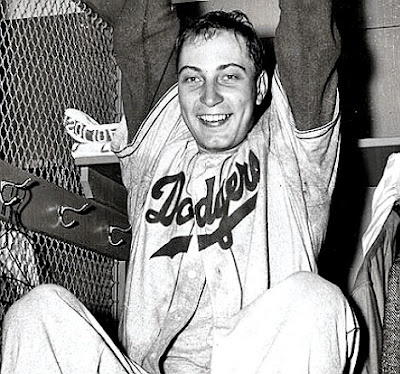 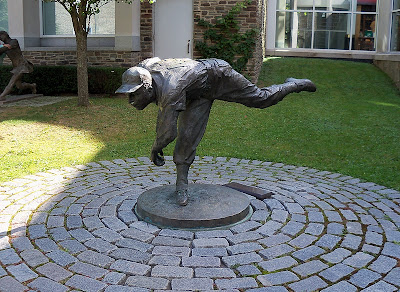 Happy Birthday to Fifth Dimension member Marilyn McCoo who is turning 68 today. When she sang the words "I love you Bill, I always will", to her husband Bil(ly) Davis Jr., she really meant them. Marilyn and Billy celebrated their 42nd wedding anniversary this past July. Congratulations! 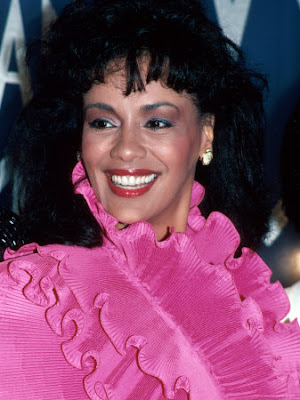 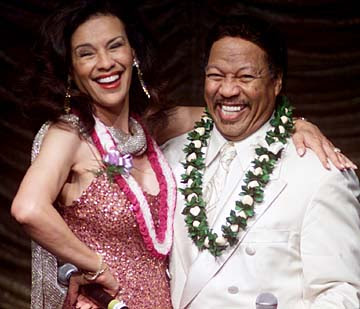