I short while back I bought a bunch of 20-25 card packs (sealed ziplocks) at the local garage sale.  Each one was just 25 cents and I could see two cards.  I've been opening them one at a time and posting my favorites here.  I realize that I'm not going to get any "mojo hits" but so far I've had a lot of fun with them.

This card from 2000 is shinier than it looks here and has varying textures as well. 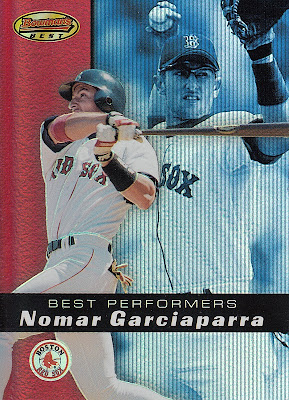 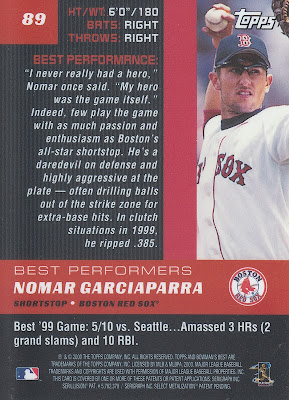 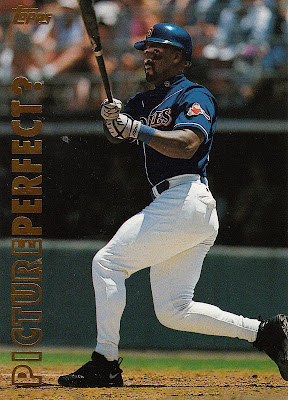 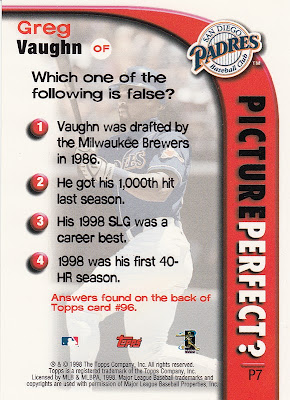 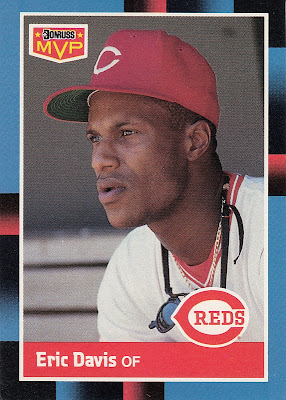 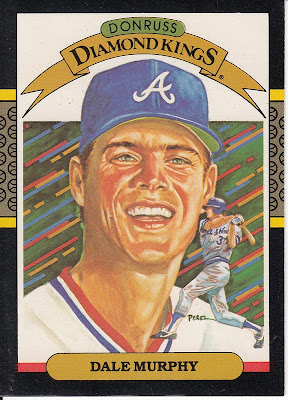 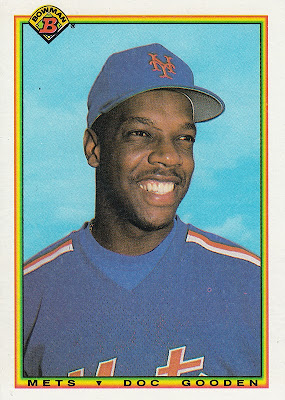 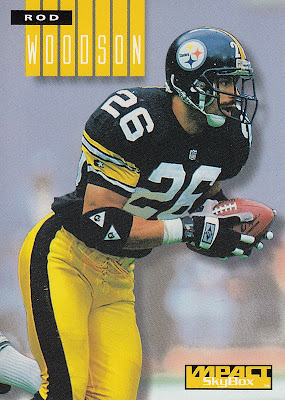 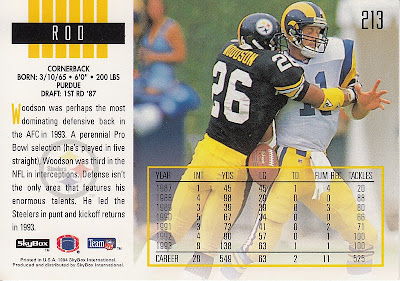 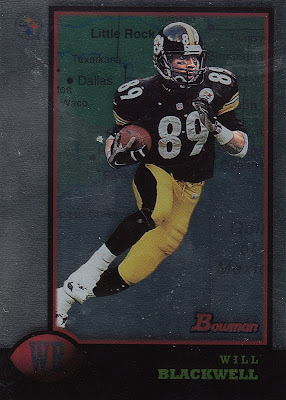 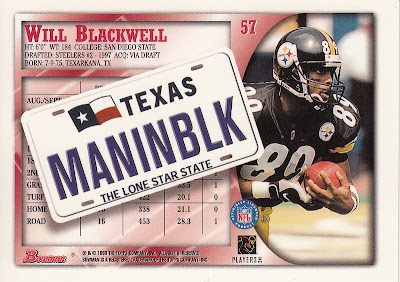 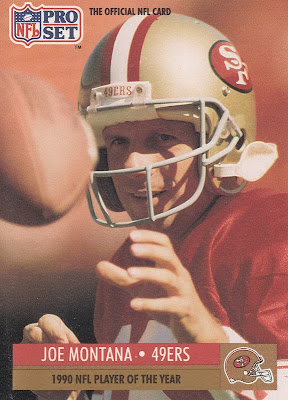 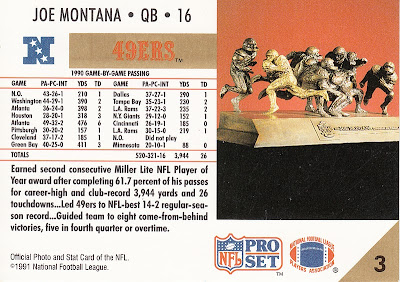 Third Hall of Famer in this 25 cent pack. 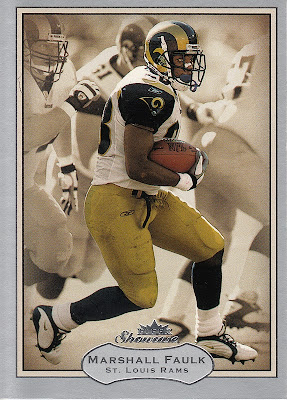 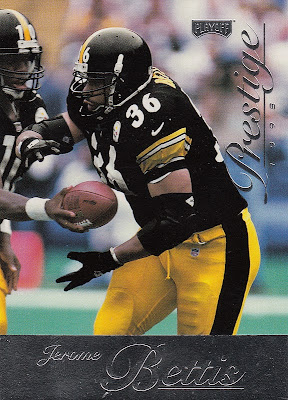 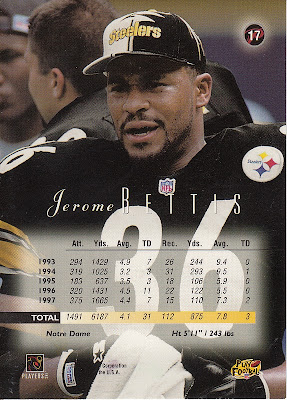 Rod was a member of the great DePaul teams under coach Ray Meyer in the 1980's.  The 90's sure had a lot of lightning. 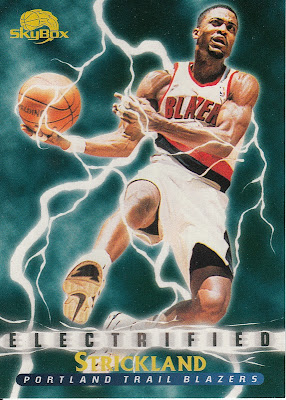 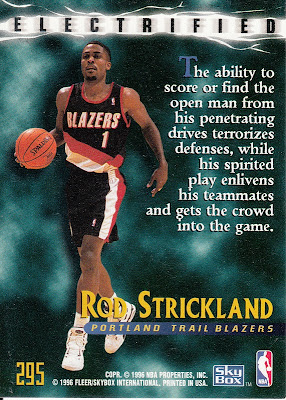 According to Wikipedia Casey is more well known for two shots that he didn't stop than for the ones he did. 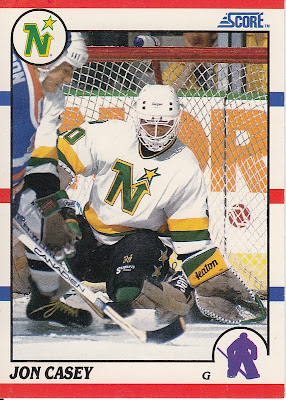 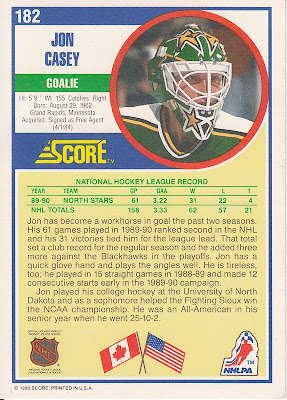 Posted by Hackenbush at 8:24 AM