This card was one of the hits in a hobby box of Obaks.  Luis is still popular in Phoenix as part of the 2001 World Series Championship team.  He drove in the Game 7 winning run in walk off fashion.  He denies using PED's but his 57 HR's that year make me a little nervous. 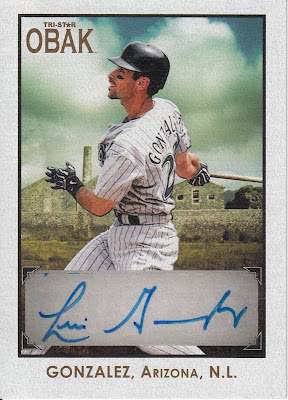 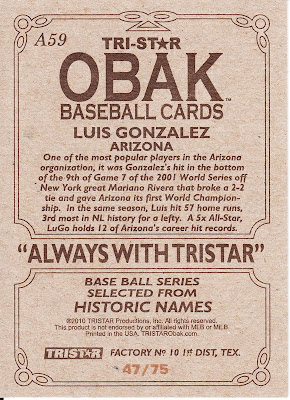 I saw Doc pitch early in his career at Wrigley.  I can't recall but I'm guessing he was good.  This is a nice looking card despite the sticker auto. 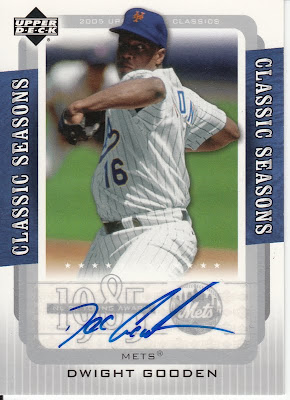 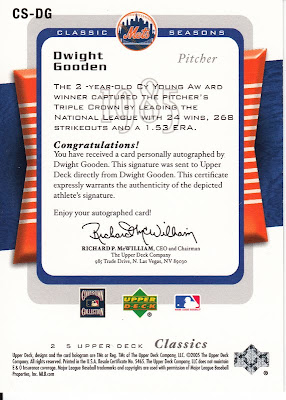 I bought this when Tom was still a member of the Cubs just because I like him as a person.  He's had a tough year in DC but seems to be doing pretty well in short relief since coming back from the DL.  His signature is crappy though.  C'mon, Tom. 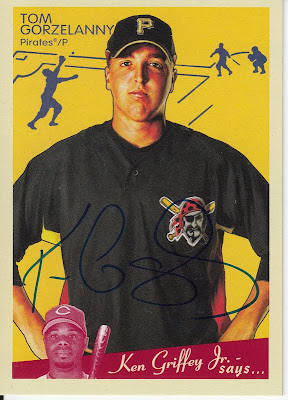 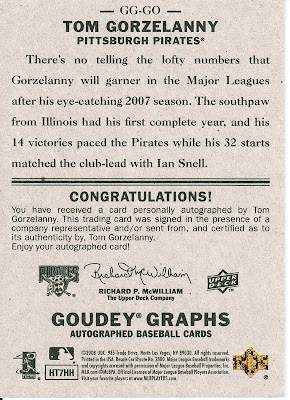 Now this is really a great card.  Young Rich in my favorite Sox uniform and it's a good on card signature.  Thanks Goose! 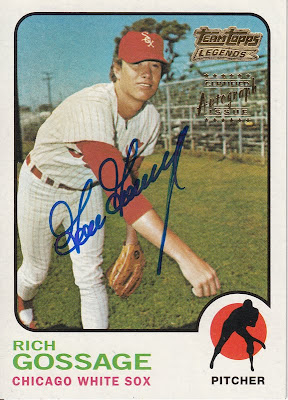 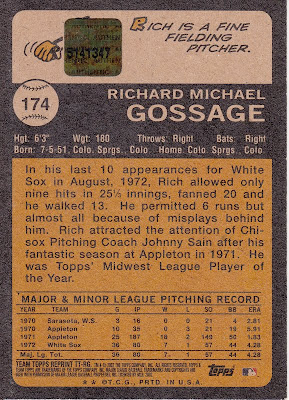 Posted by Hackenbush at 2:43 PM