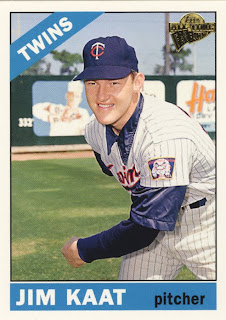 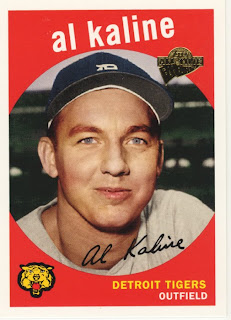 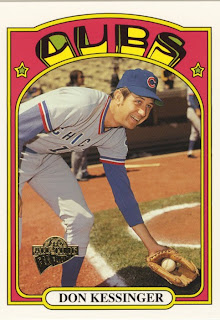 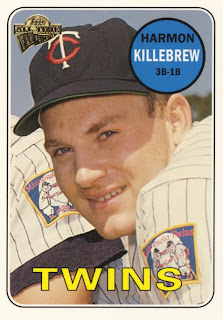 1969 design. I guess these are called "fan favorites" for a reason. "Killer" is another HOFer who is also known for being a gentleman. Another nice portrait shot. 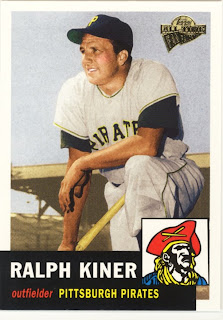 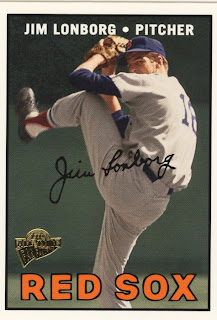 
1967 design. Classic wind-up shot. Love it that Jim Lonborg is a dentist. 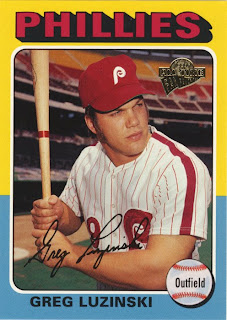 
1975 design. A Chicago area guy. Classic slugger. Like another big guy, Boog Powell, "The Bull" now dishes out barbeque outside the ballpark. 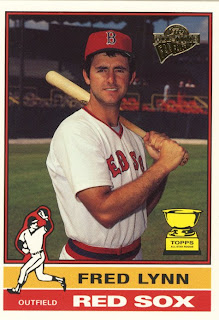 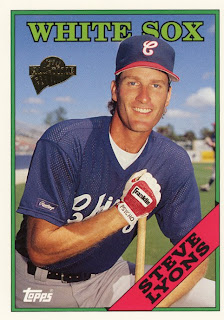