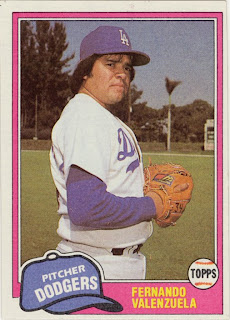 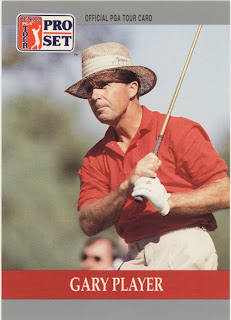 
South African golf legend, Gary Player celebrates his 74th birthday today. Gary won 9 majors in his career including the Masters and the British Open 3 times each. 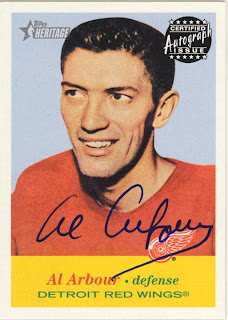 
HOFer Al Arbour turns 77 today. Al was a member of the last Chicago Blackhawks team to win the Stanley Cup in 1961. He was also the last player to wear glasses on the ice.


The "Dean of American Sports Writers", Grantland Rice was born on this date in 1880. Rice was the man who dubbed the 1924 Notre Dame backfield "The Four Horsemen":

"Outlined against a blue-gray October sky the Four Horsemen rode again. In dramatic lore they are known as famine, pestilence, destruction and death. These are only aliases. Their real names are: Stuhldreher, Miller, Crowley and Layden. They formed the crest of the South Bend cyclone before which another fighting Army team was swept over the precipice at the Polo Grounds this afternoon as 55,000 spectators peered down upon the bewildering panorama spread out upon the green plain below."