Blow Out the Candles Nov 21 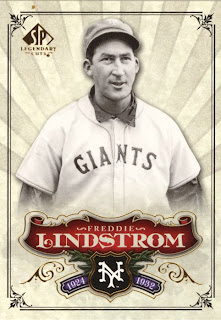 HOFer Freddie Lindstrom was born on this date in 1905. The Chicago native was and still is the youngest, at 18, to play in a World Series (1924).

The great Sid Luckman was born in Brooklyn on this date in 1916. The last great Chicago Bears quarterback, he led the team to four NFL Championships in the 1940's. He was elected to the HOF in 1965.


Surrealist artist Rene Magritte was born in Lessines, Belgium on this date in 1898.

The following two works are at the Art Institute of Chicago and I took the pictures just last week:


A few others from the web: