Blow Out the Candles Nov 20 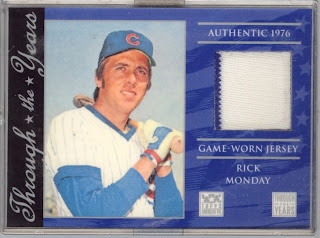 Rick Monday celebrates birthday #69 today. He had a solid 19 year career, 5 of them spent with the Cubs. He came over from Oakland in the deal for Ken Holtzman. Good for Holtzman, not so good for Monday. The Cubs traded Monday to the Dodgers for Bill Buckner and Ivan DeJesus. Monday ended up being in three World Series after all.

Of course Monday will always be remembered for saving the American Flag: 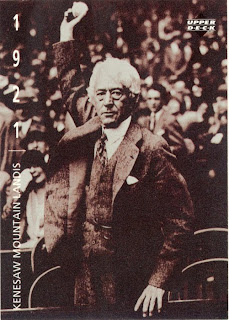 Kenasaw Mountain Landis, the first Commissioner of Baseball was born in Millville, Ohio on this date in 1866. He is most well known for his banning of Shoeless Joe Jackson and seven other of the notorious 1919 Black Sox.

HOFer Clark Griffith was born on this date in 1869. He won 237 games as a pitcher and 1491 as a manager. He was the owner of the Washington Senators for 36 years. 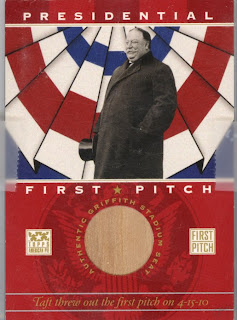 Fran Allison, best known for her work as the human third of Kukla, Fran and Ollie, was born on this date in 1907. My mother was a big fan of the show.

The bass playing half of the Smothers Brothers, Dick Smothers turns 70 today. The brothers were controversial in the 60's and always talented and funny.