Blow Out the Candles Nov 10 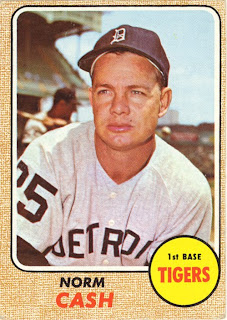 Tiger great Norm Cash was born on this date in 1934. Norm was a member on the 1968 Tigers World Championship team. Do check out the Wikipedia article. It has some great stuff.

In terms of collecting, Norm is the white whale of the 68 Tigers. Since he passed away before the age of certified autos his signature is relatively expensive. Even jersey and bat cards are scarce. 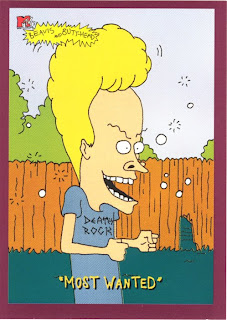 
Astronomer John Bevis was born on this date in 1695. Oh wait, I guess that's the wrong card above. John Bevis is known for having discovered the Crab Nebula in 1731. The Bevis on the card may have had crabs but that's another story.


I'm a big fan of the Marx Brothers. Today is the birthdate of Groucho's sidekick and announcer on You Bet Your Life, George Fenneman who was born in Beijing China in 1919. George was also the voice you hear at the beginning of the old Dragnet TV shows saying "The story you are about to see is true, only the names have been changed to protect the innocent."