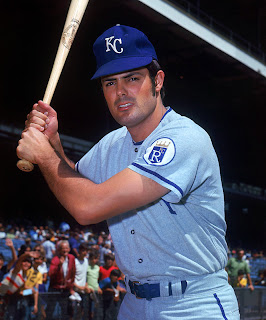 In the third inning of yesterday's game against the Astros Cub's pitcher Ted Lilly tried to steal second with one out. He was not successful.

Here's what Lou had to say in the post game meeting with the press:

"About the only thing bad today was that ill attempt trying to steal second base," Cubs manager Lou Piniella said.

Did Lilly have a green light?

"The light was red as hell," Piniella said.

"There was nothing missed," Piniella said. "Teddy just brainstormed that one. He tried to make things happen."

I'm going to miss Lou when the season's over.
Posted by Hackenbush at 1:15 PM